Someone plunders a village in the darkness. A family is forced to flee. The two oldest children, Kyona and Adriel, are quickly separated from their parents and have to face the exile on their own. They embark on their heroic journey -  a trip from childhood to adolescence, hoping to find their family and shelter. Crossing the entire war-torn continent and avoiding being hunted down with other migrants, the brave siblings have to go through many trials, before they reach the new world of freedom.

This animated feature made using paint on glass won a special mention at the Annecy International Animated Film Festival 2021.

Florence Miailhe - born in 1956, graduated from the Arts Décoratifs in Paris. She directed her first short film titled Hammam in 1991. Many of her animated shorts produced using the original paint on glass technique have been repeatedly awarded at numerous festivals. Her film “Au premier dimanche d'aout” received the 2022 César for the best short film and “Conte de quartier” was awarded a special mention at the Cannes festival in 2006. In 2015, she received the life achievement Crystal Honour Prize at the Annecy festival. She worked as a teacher at numerous schools of animation: Gobelins, ENSAD, Poudrière. Most of her movies were created in partnership with the writer Marie Desplechin. In 2021, her first feature animation,  “The Crossing”, on which she worked 10 years, won a special mention at the Annecy Festival. 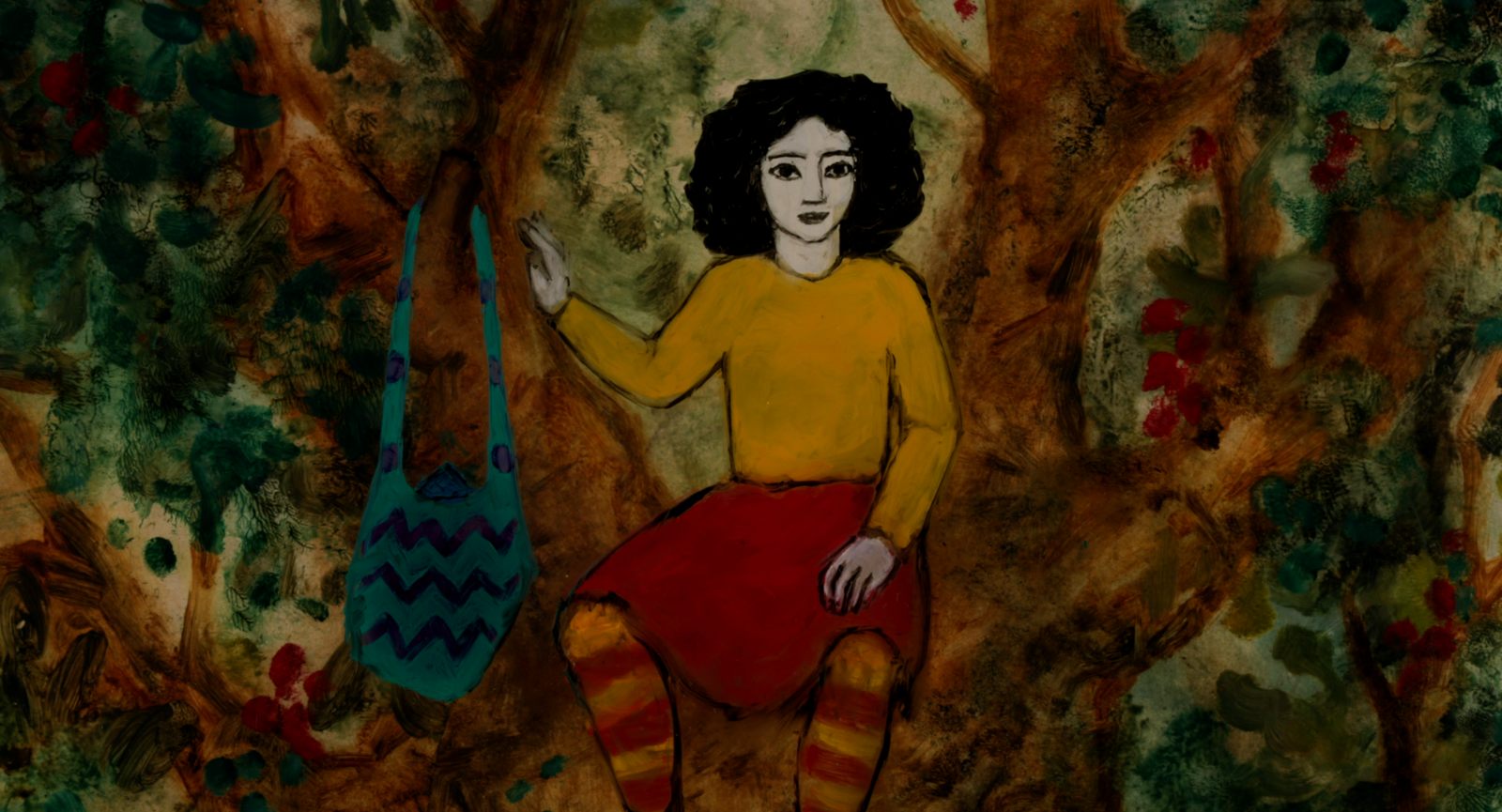 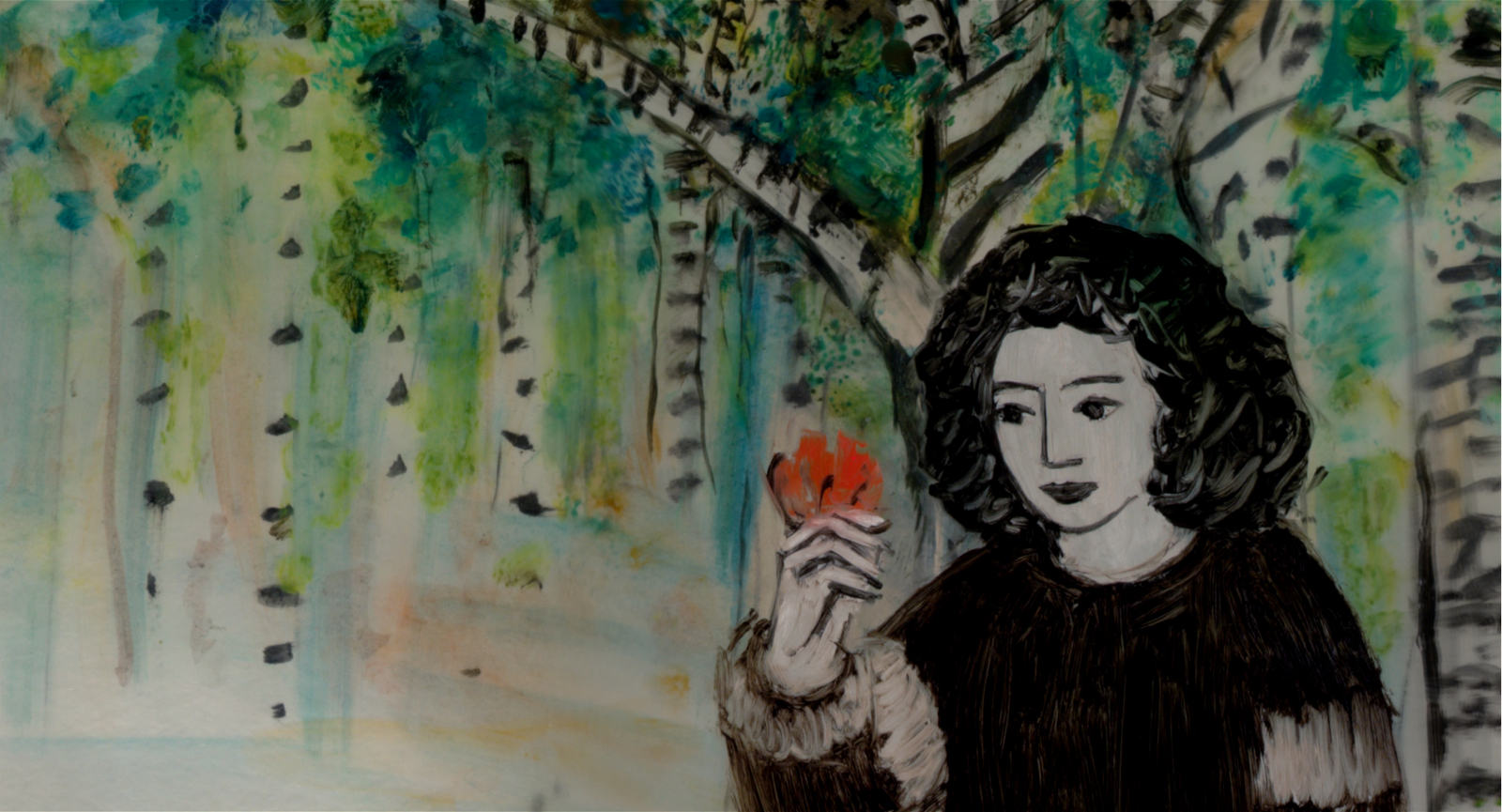 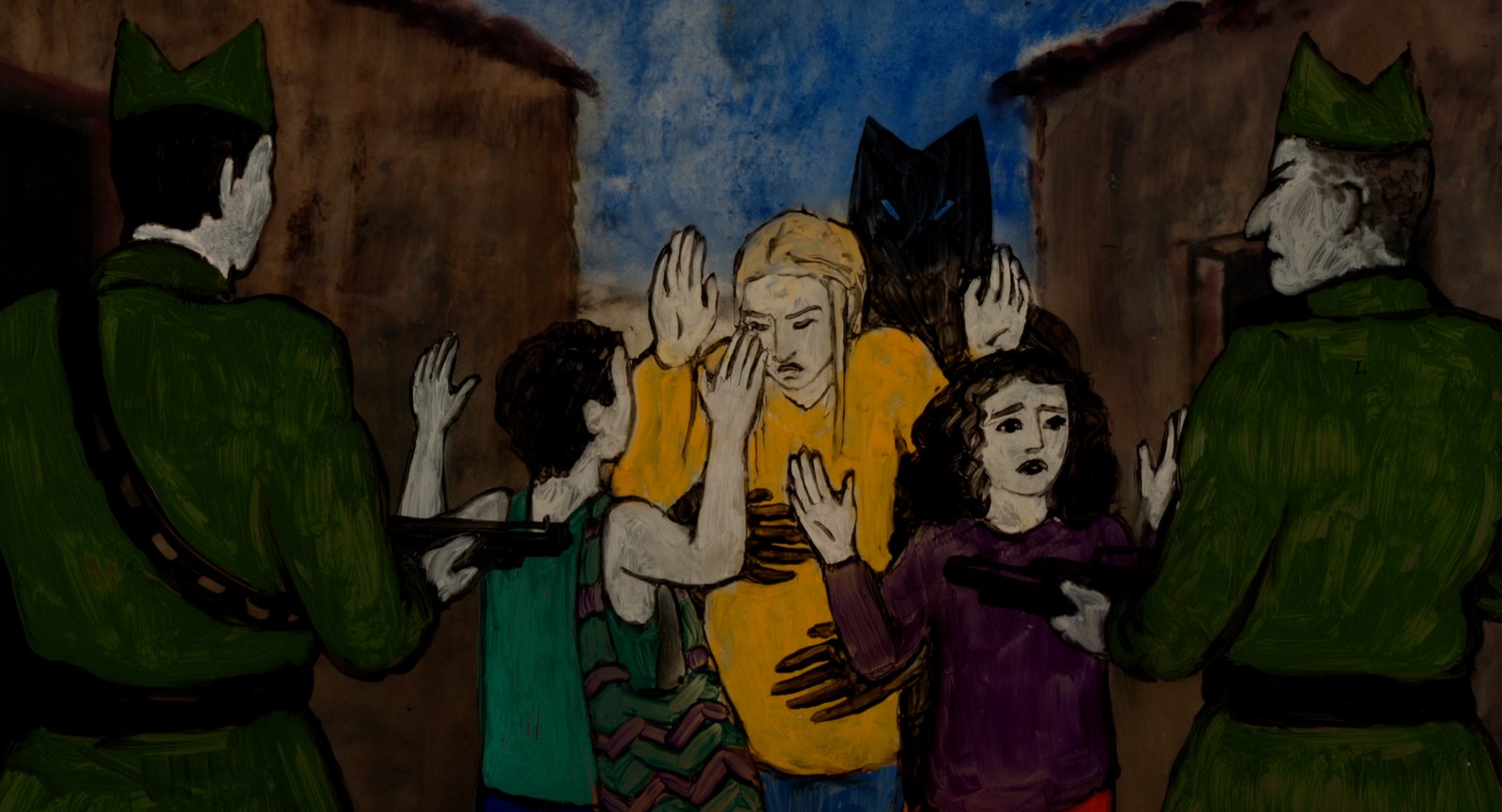 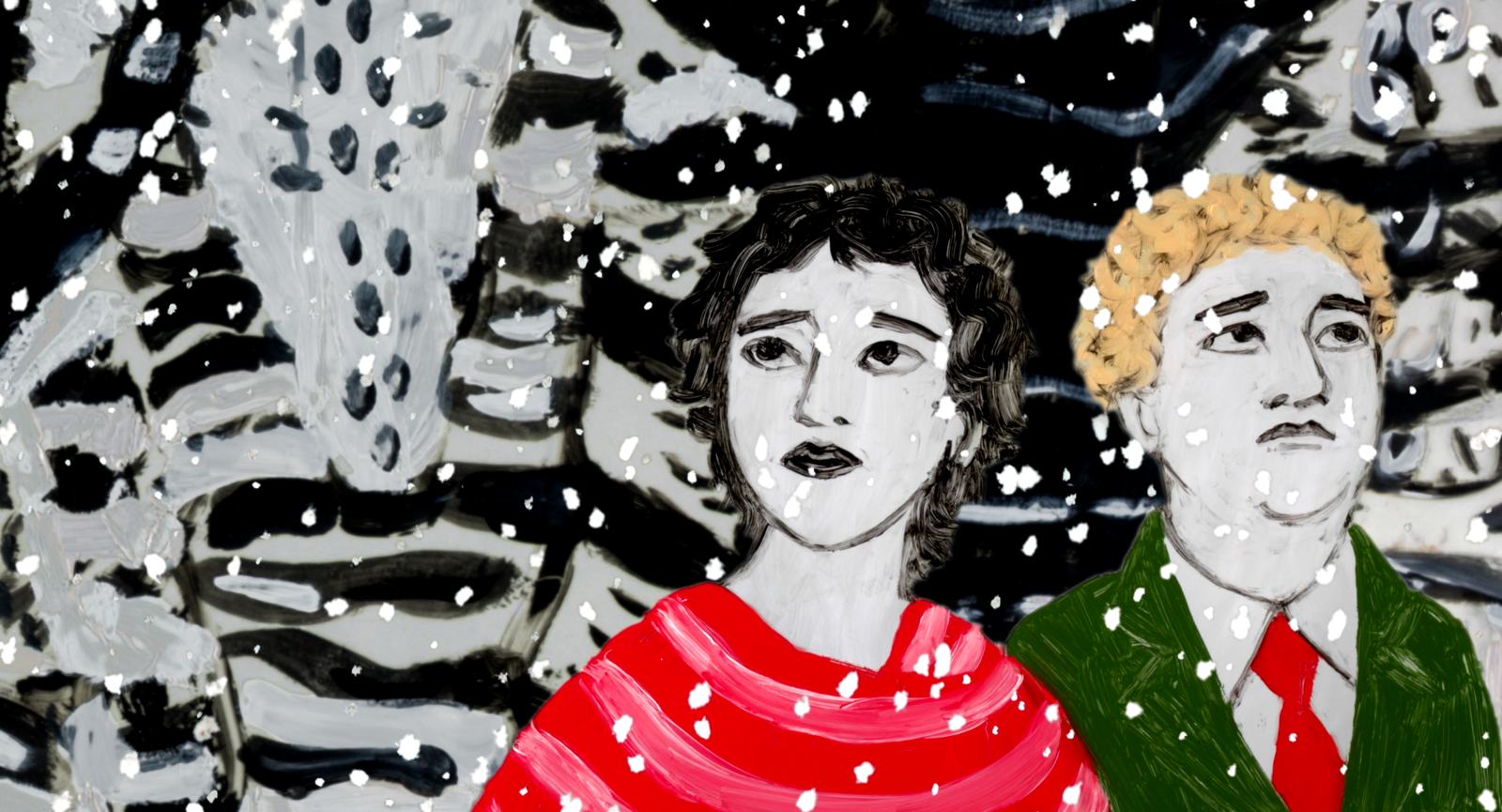 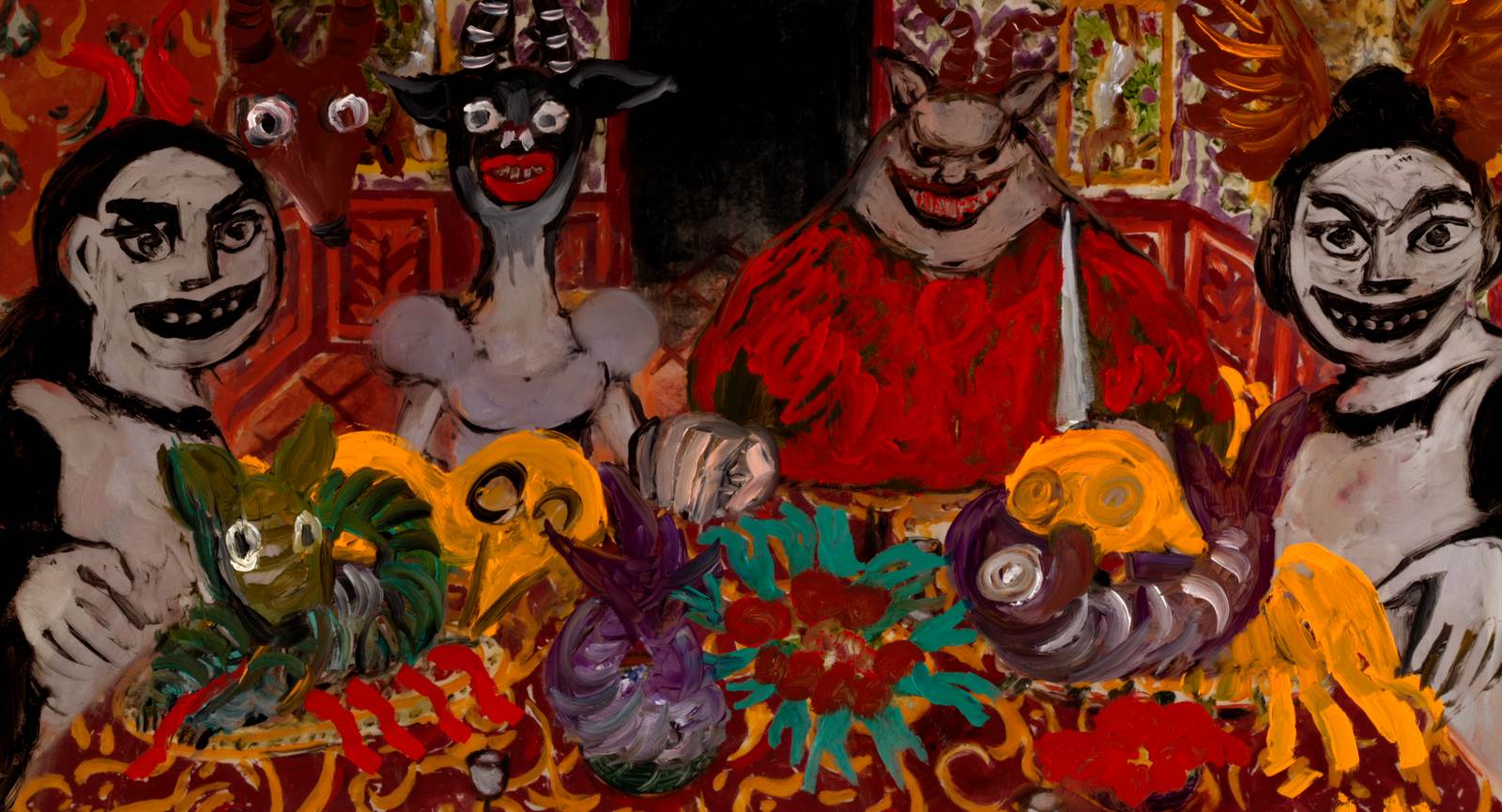 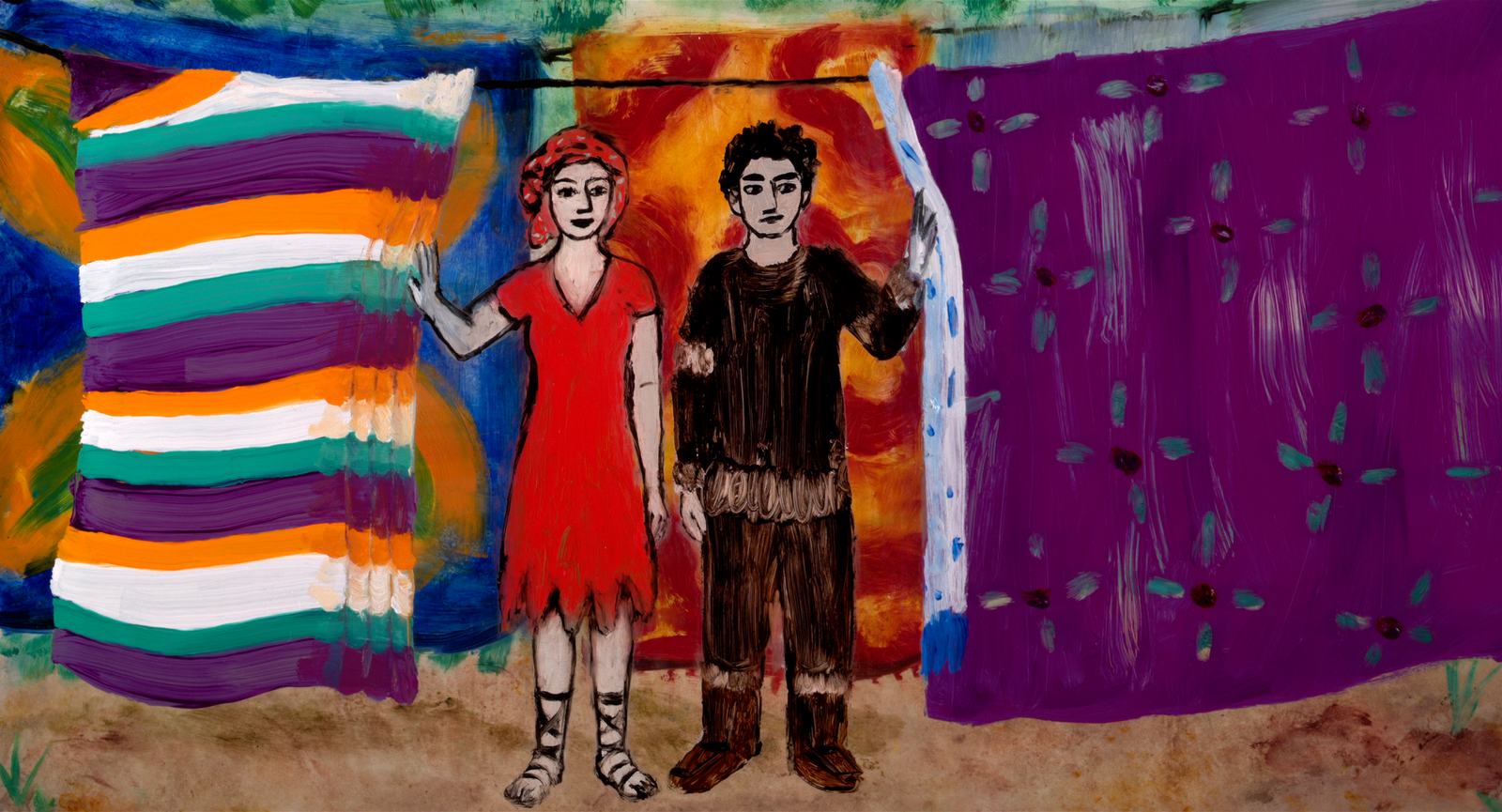 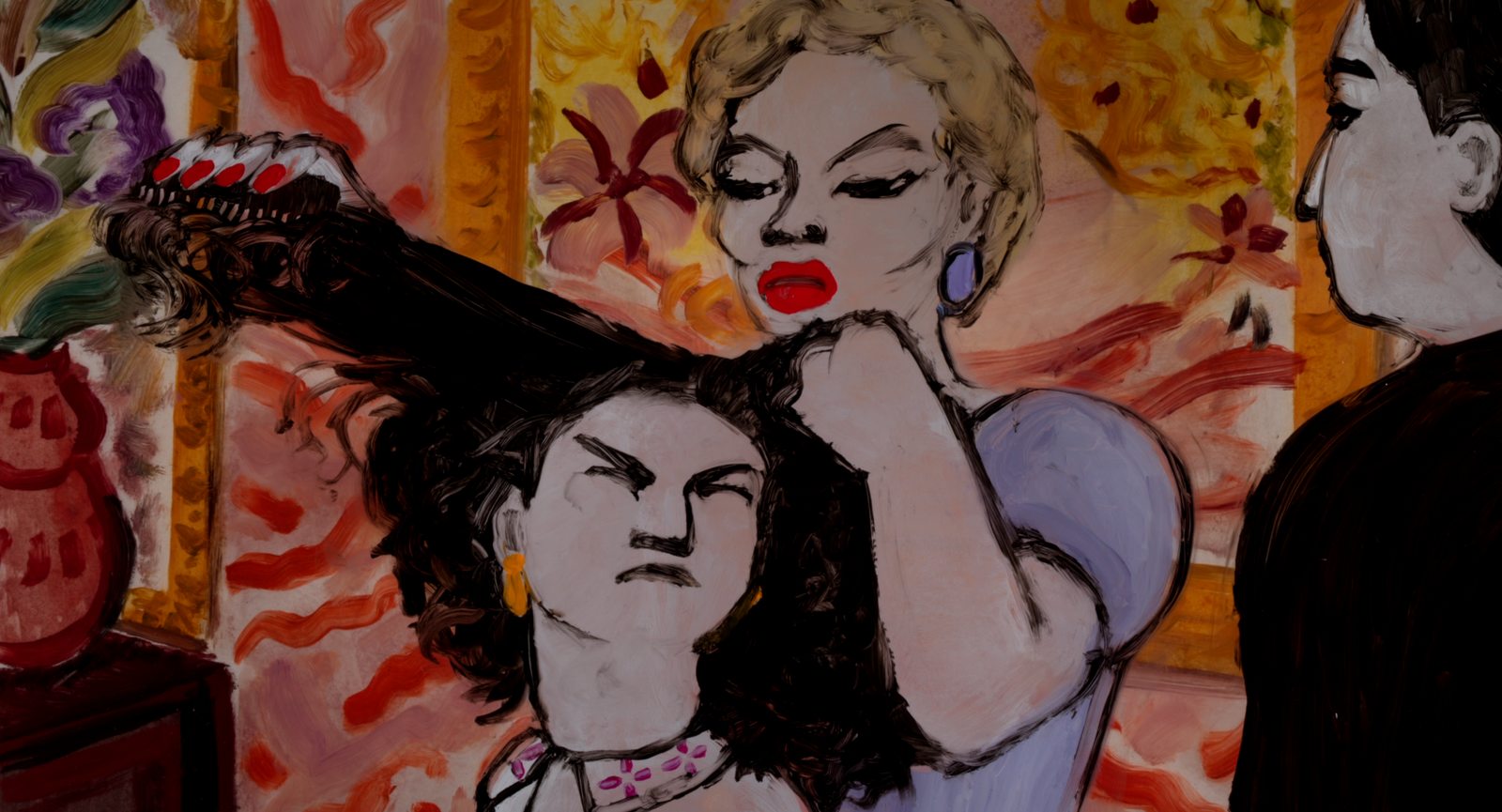 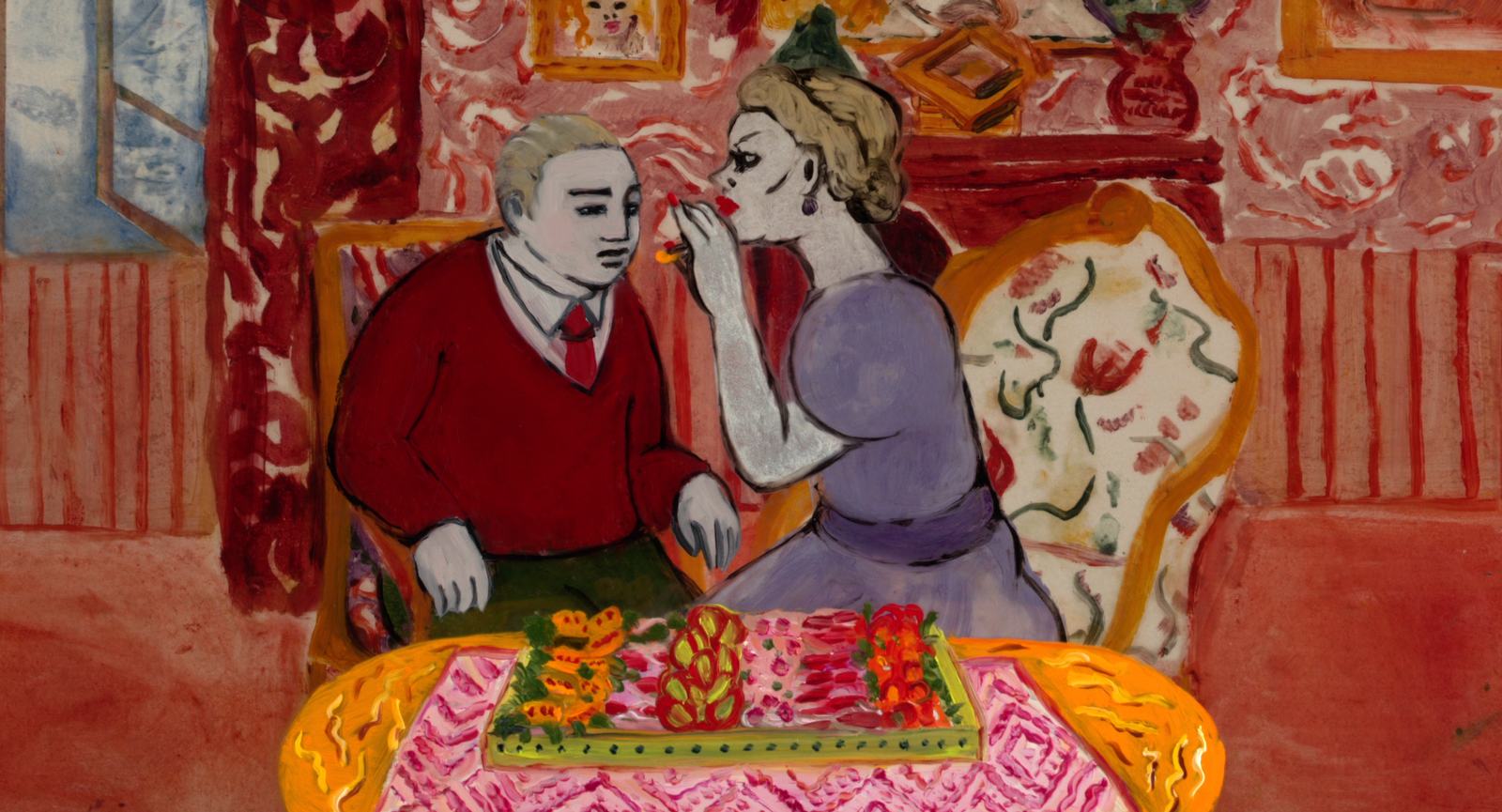 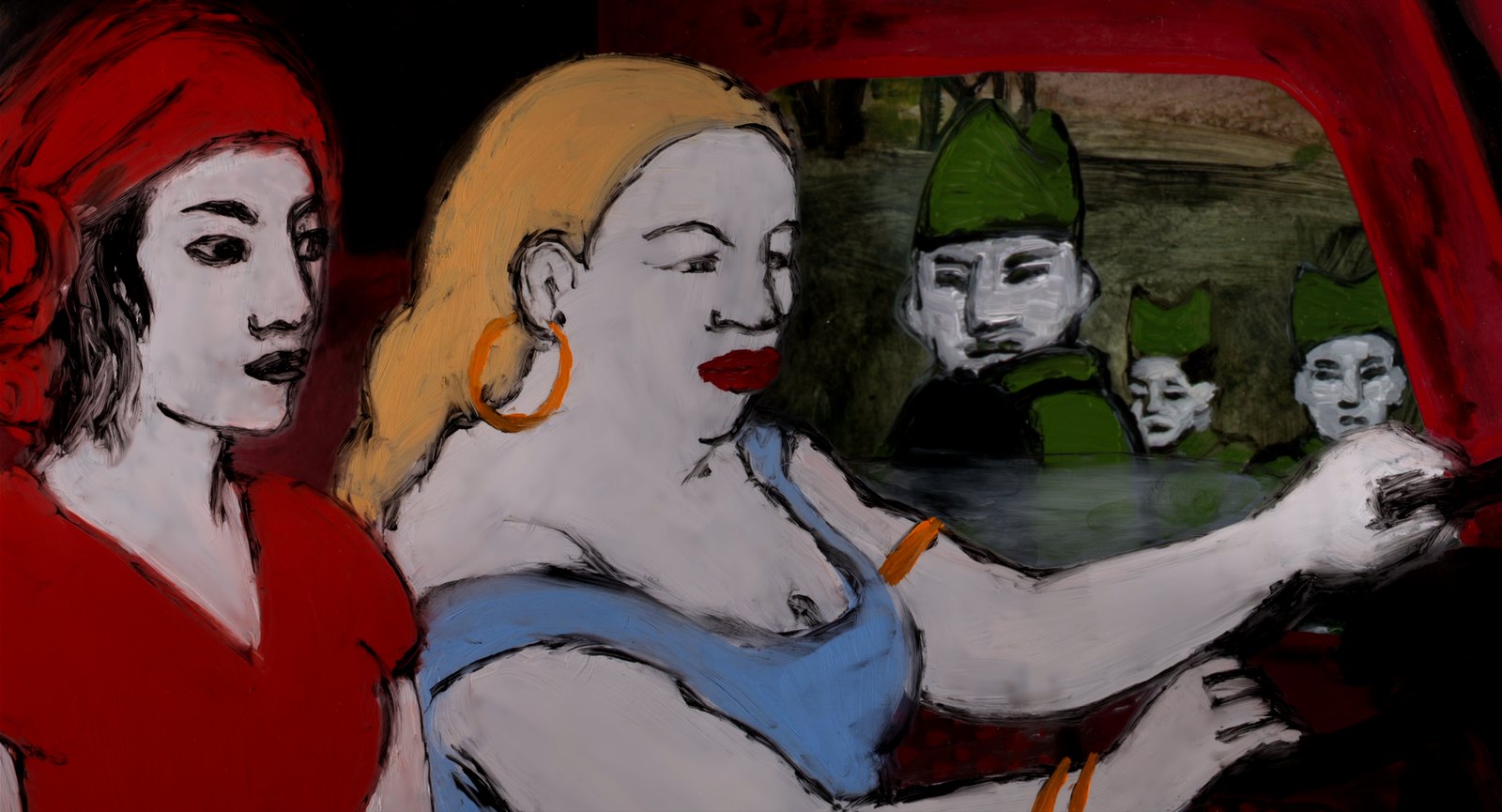 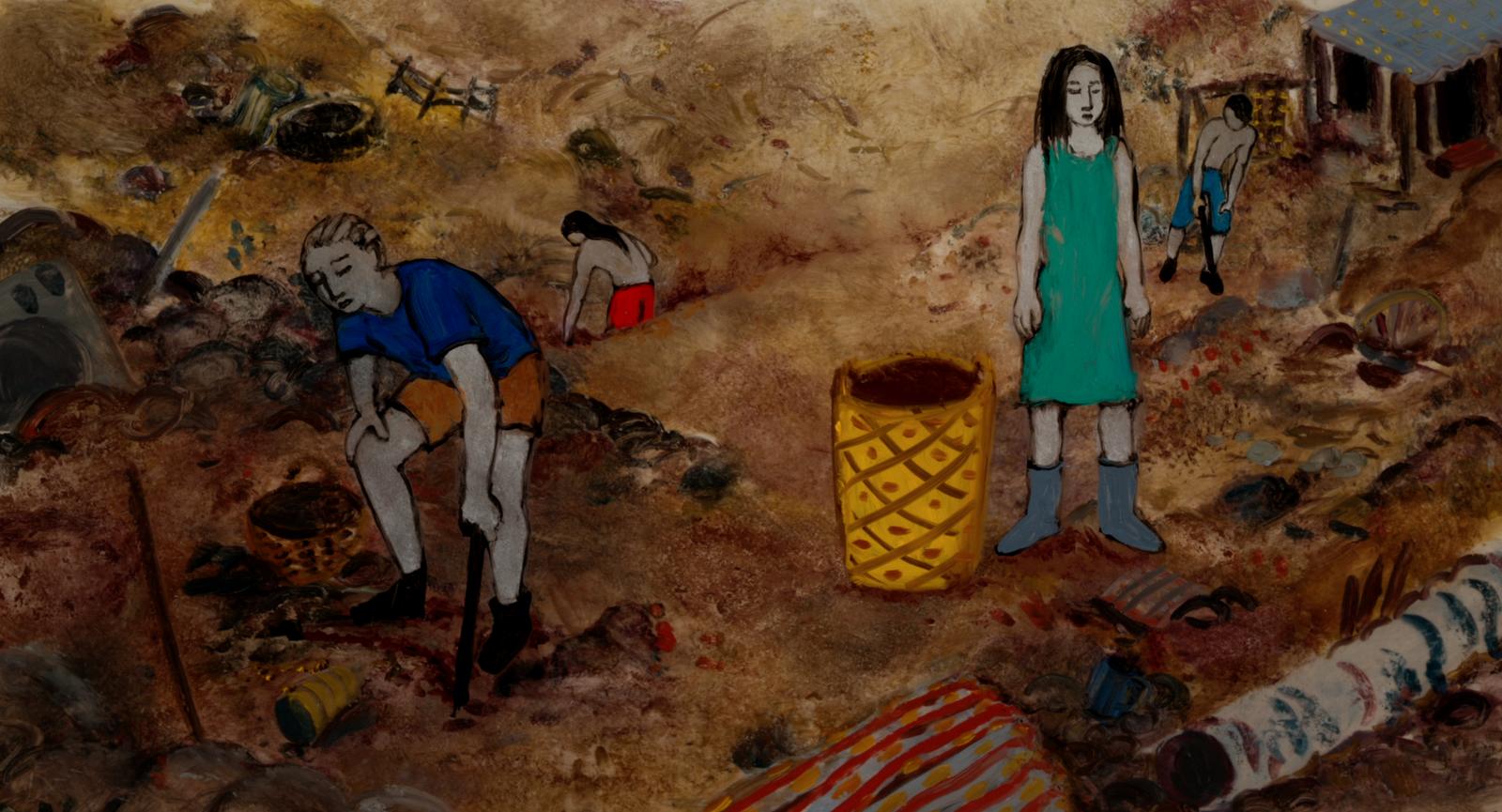 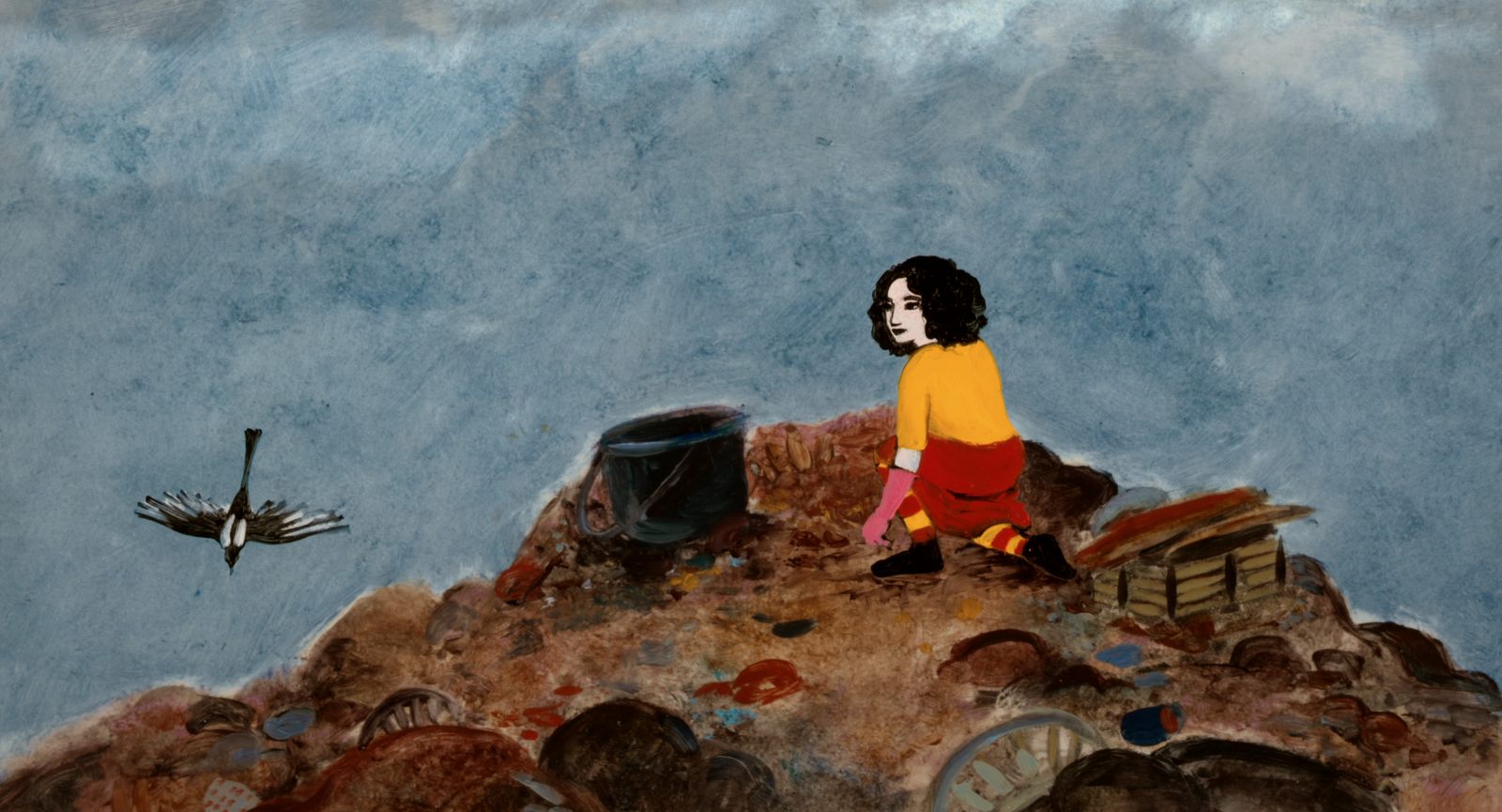