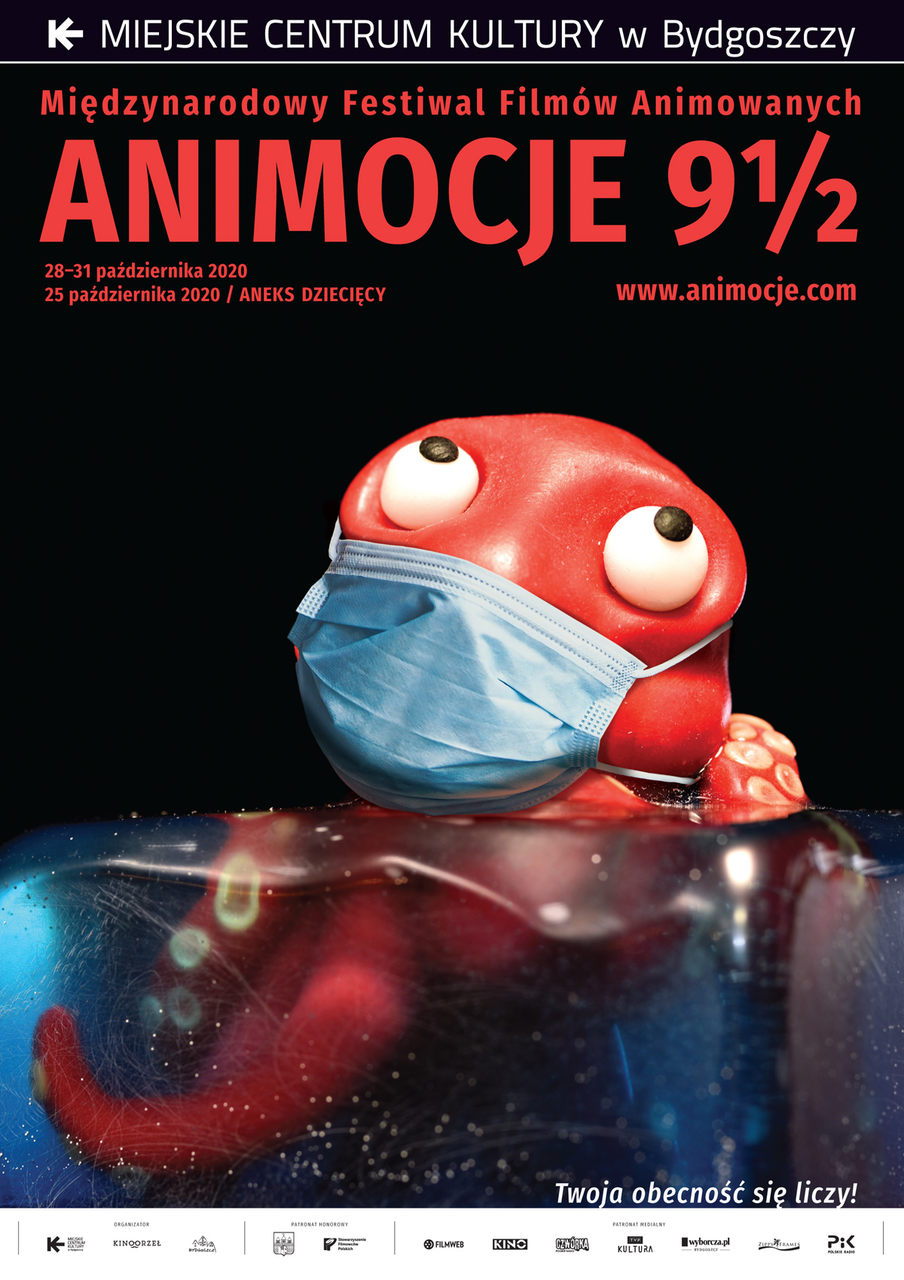 In his last year of high school, completely ordinary Anton falls hopelessly for David, but is love enough when you want to live totally different lives?

Although Sofie Edvardsson's film is only 45 minutes long, it does a great job at delving deeper into Anton's emotional state of mind before and after he finds love.

Anton always puts his life in perspective by making top 3-lists, starting with the top three idiots he hates the most: the Prime Minister, me (himself), and you (David). In a clever and quirky way, writer Simon Österhof thinks of the most surprisingly relatable and human insecurities by asking the right questions and understanding a gay man's struggle when it comes to finding love and dealing with certain complications when it comes to a person's individual needs in life.

Clearly created with a heart full of love, Top 3 is a resonating tale about how life can be a journey of growth and new experiences, with a little bit of pushing and pulling, and a lot of butterflies and insecurities.

Top 3 is a co-production with Swedish Television, with support from the Swedish Filminstitute and Film in Västerbotten.

‍Sofie Edvardsson is a director and illustrator from Umeå in the north of Sweden. She’s the Creative Director of animation studio Soja and Topp 3 (2019) is her debut film. Later in 2019 her debut TV show the Super Best Hero Friends had also premiere on Swedish television.

She started developing Topp 3 together with writer/producer Simon Österhof and animator Jakob Nyström in 2015, and the film was greenlit by the Swedish Film Institute in December 2015. Since then she’s been working on the project while also leading the creative work of Soja. 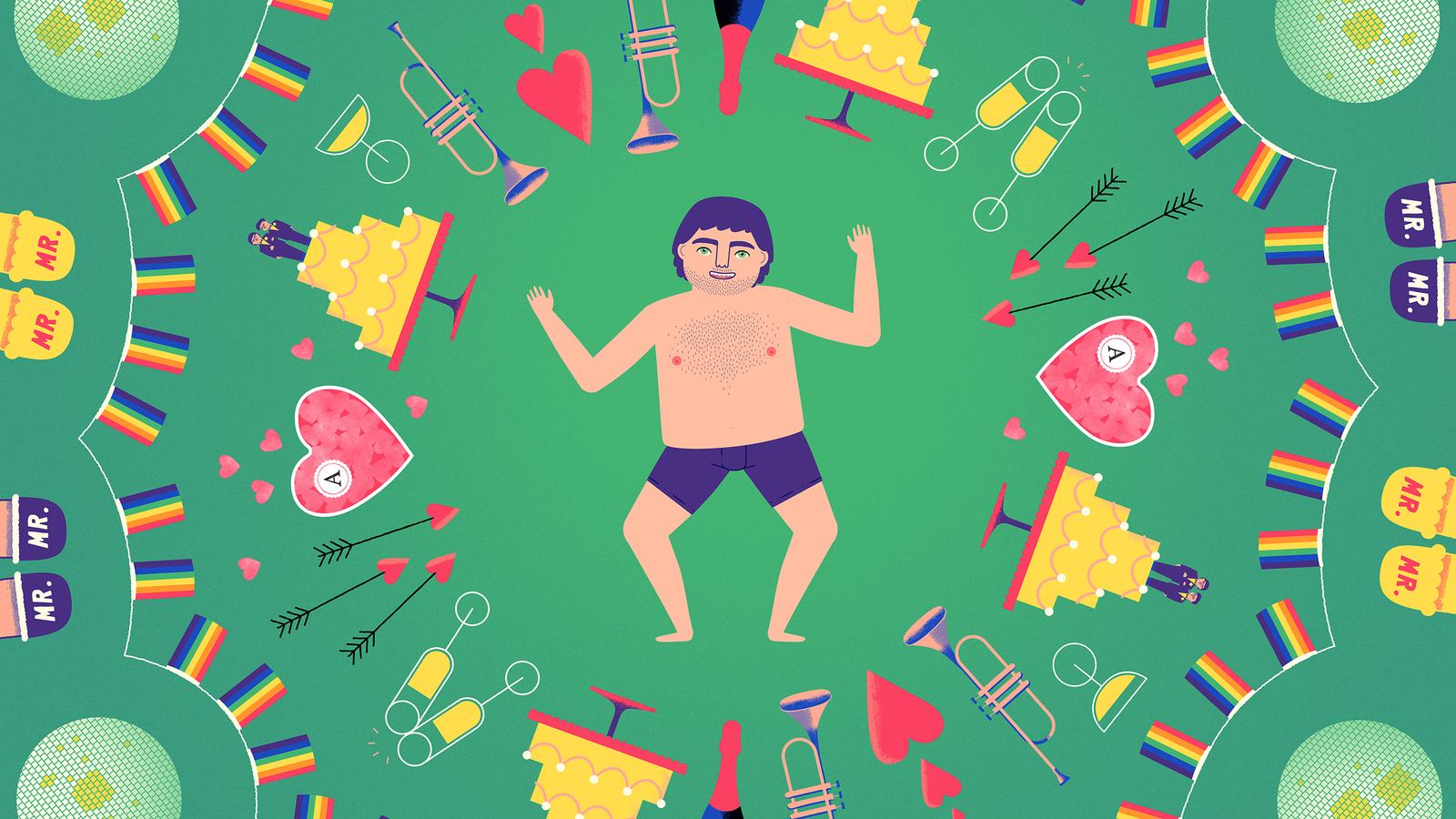 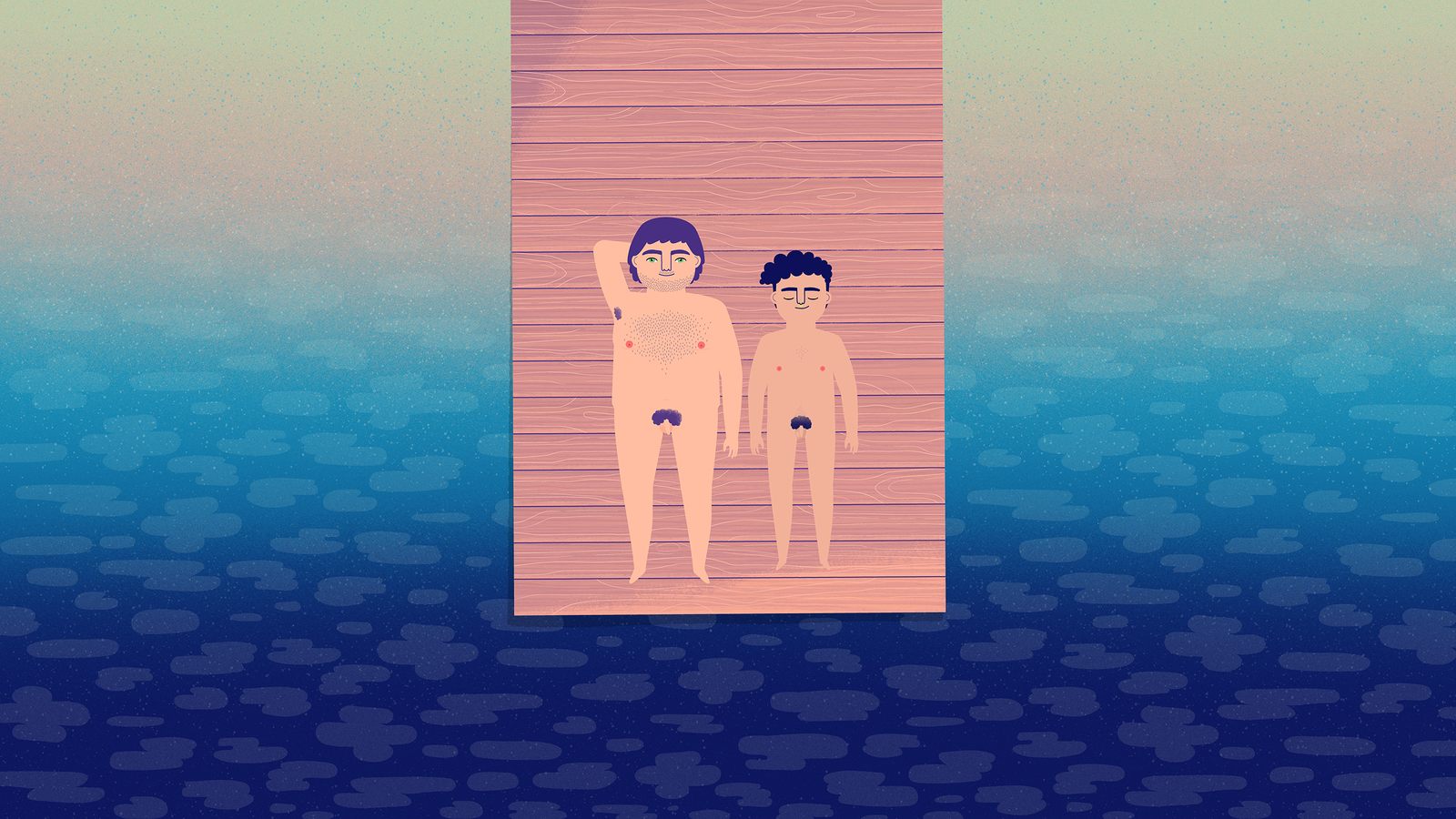 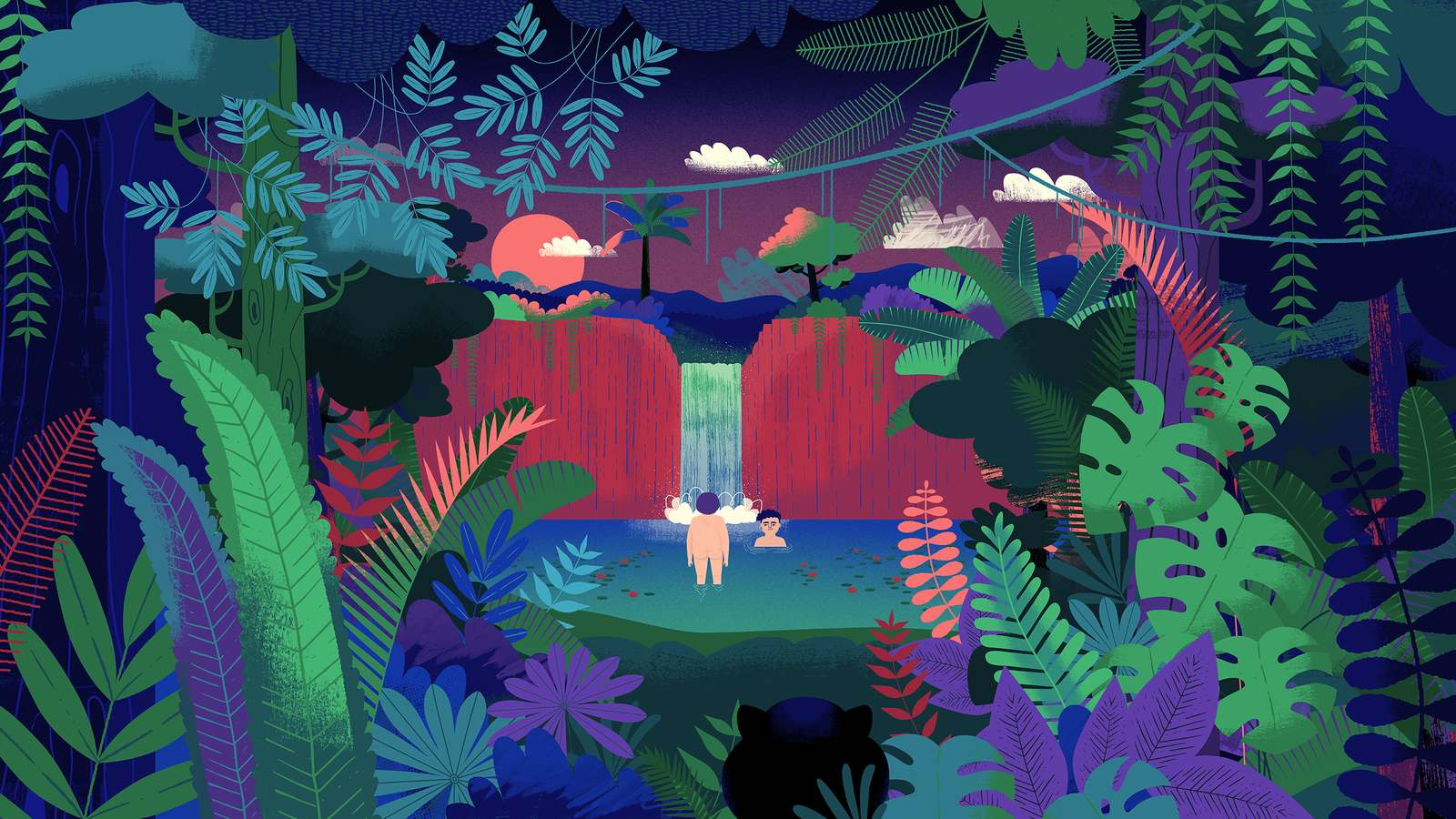 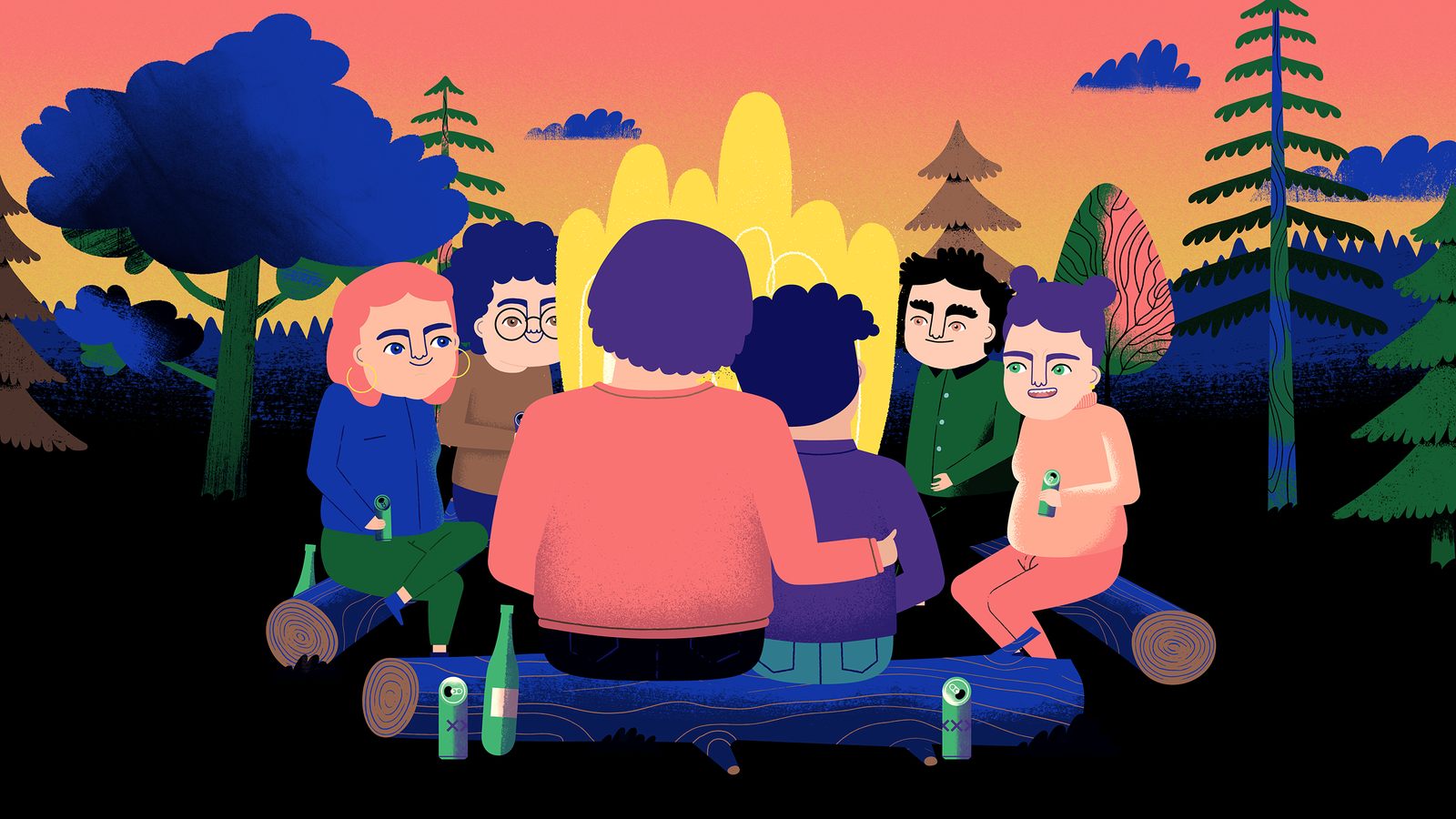 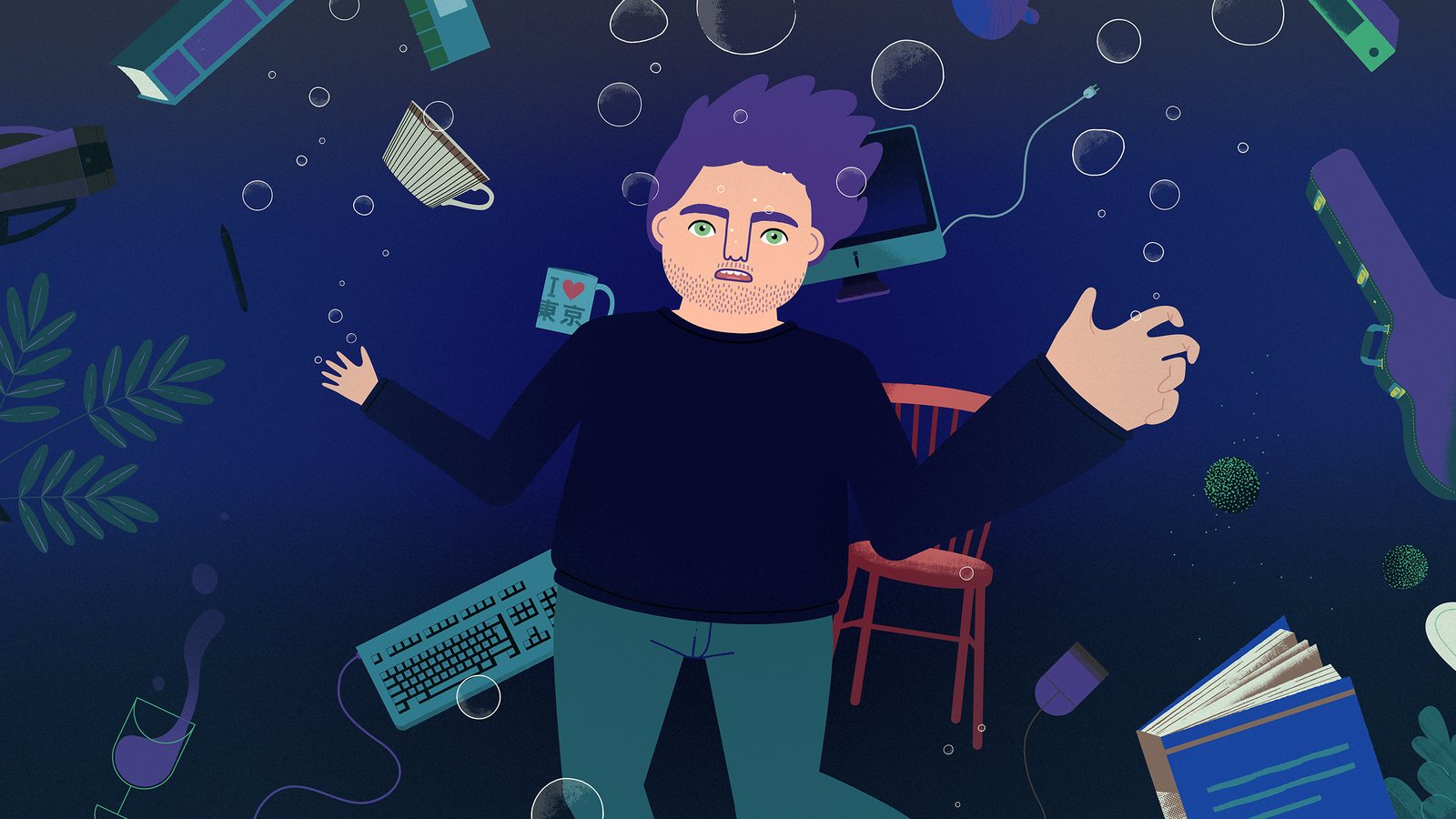 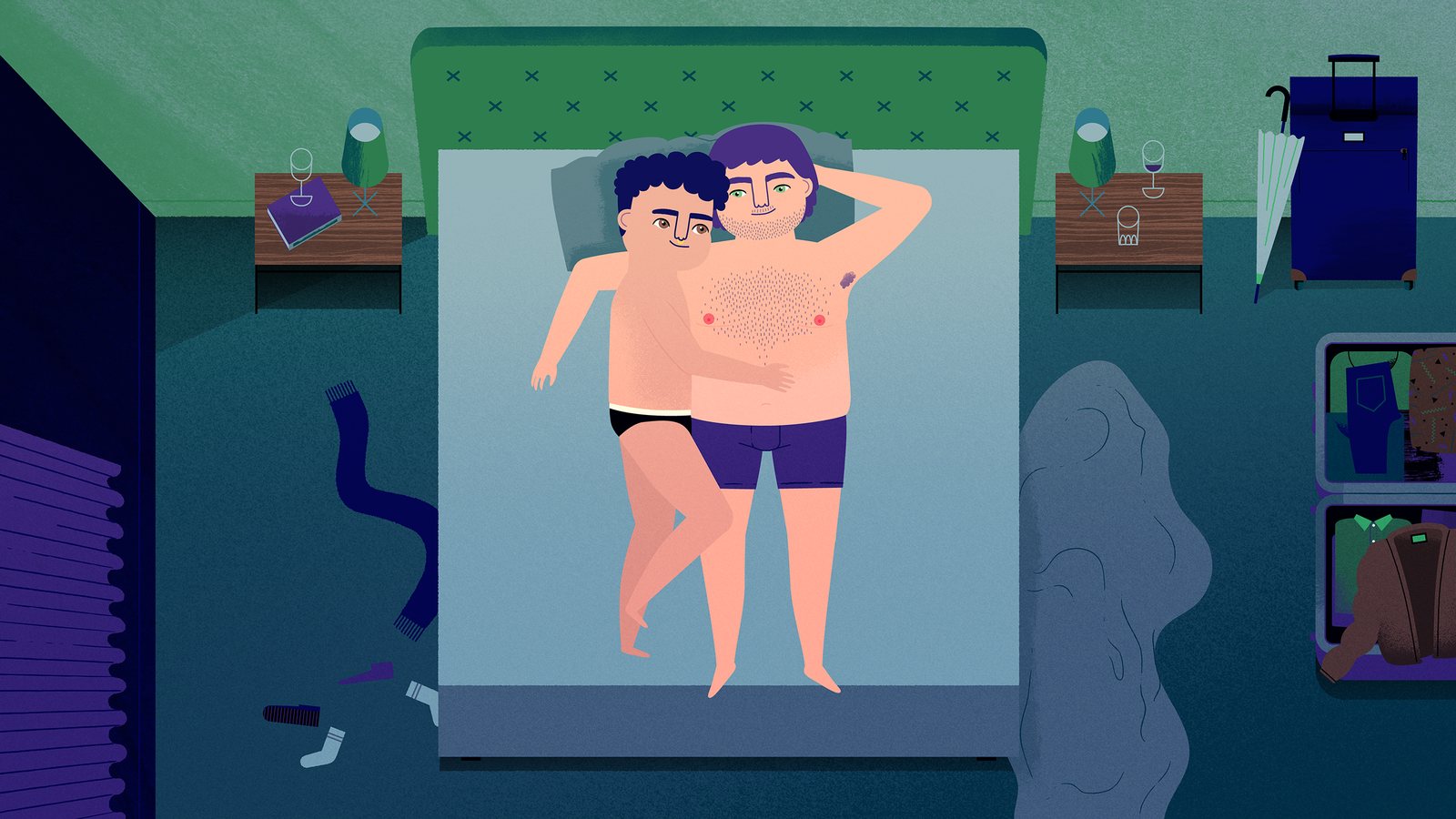 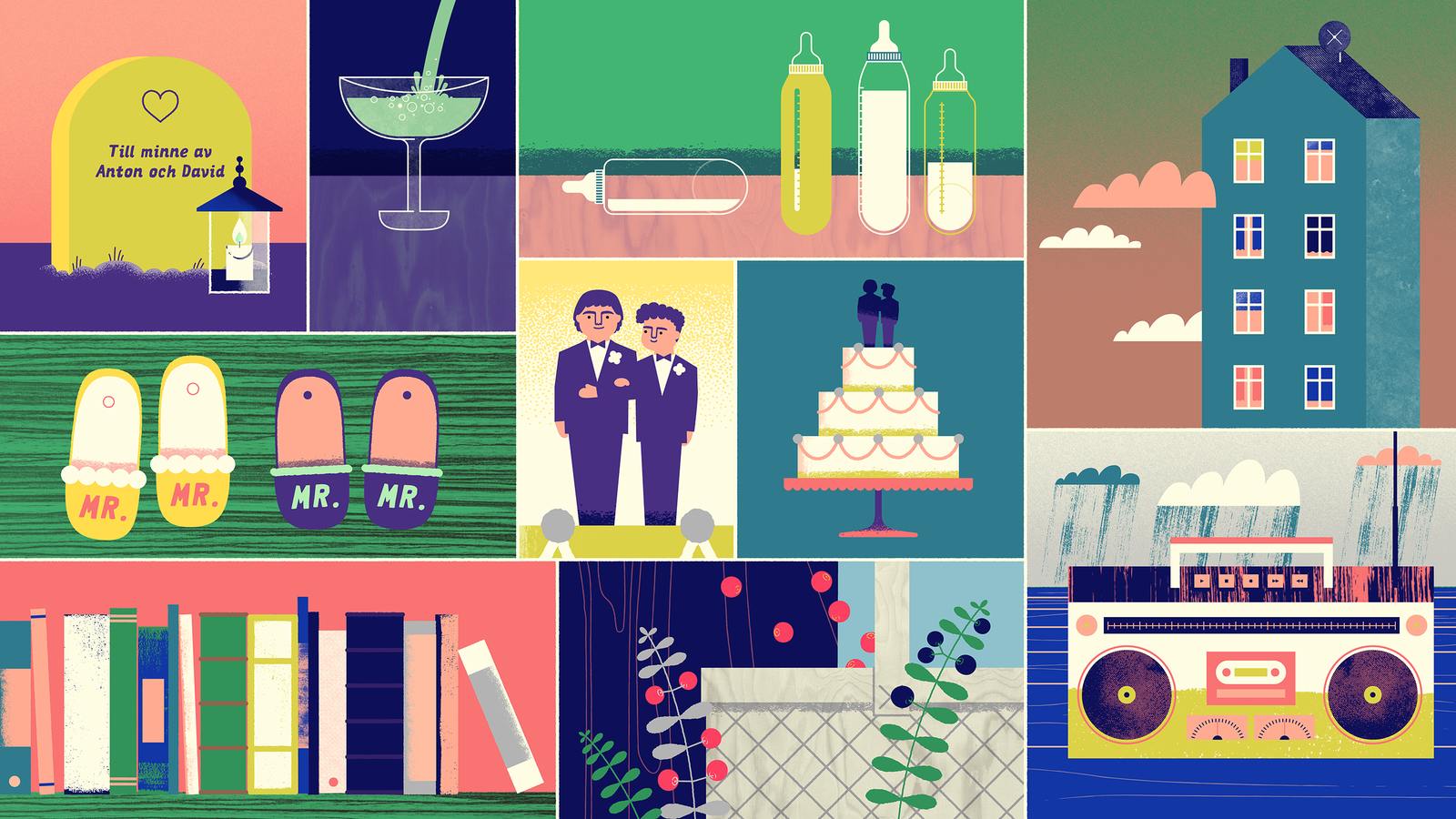 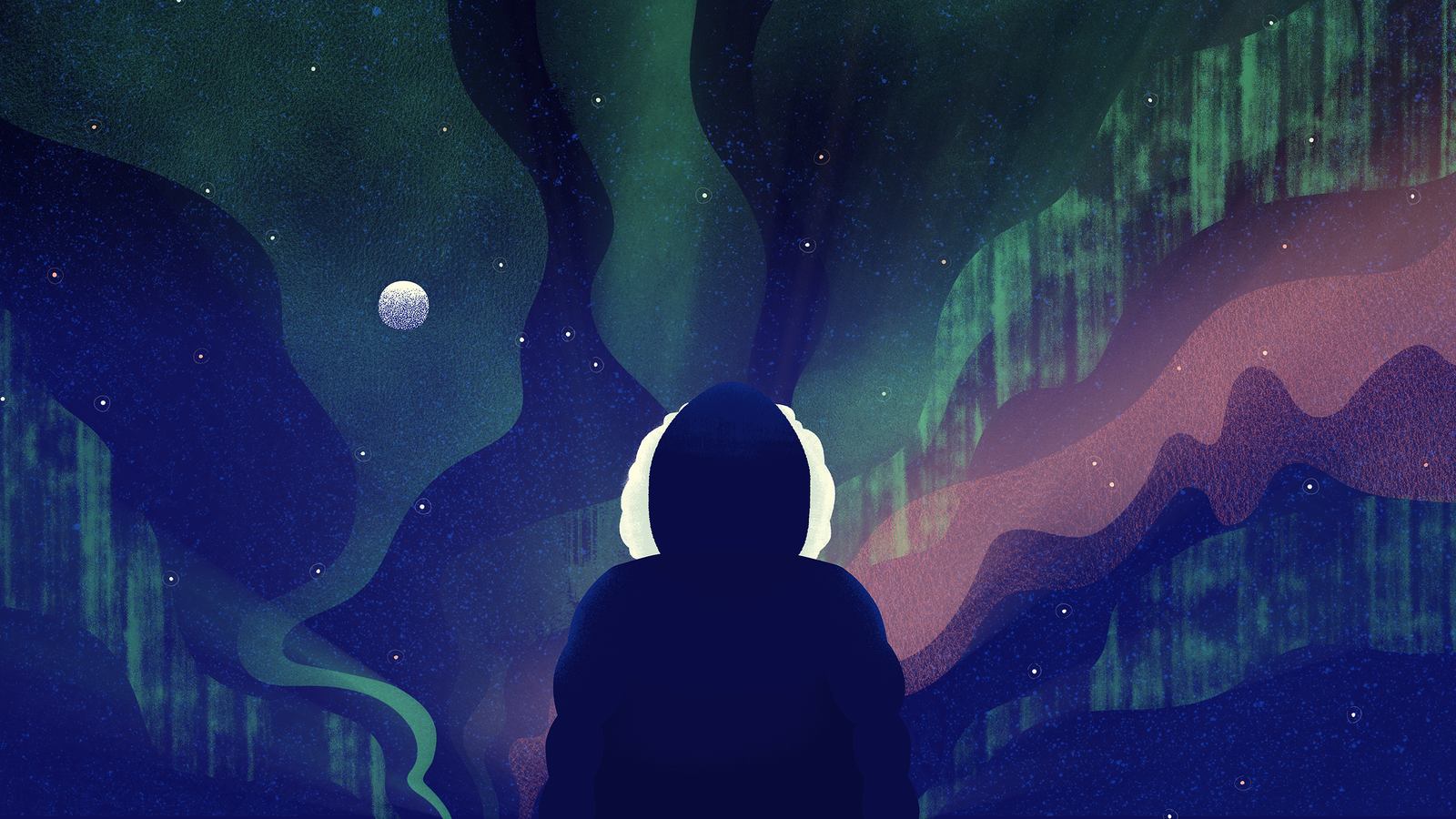 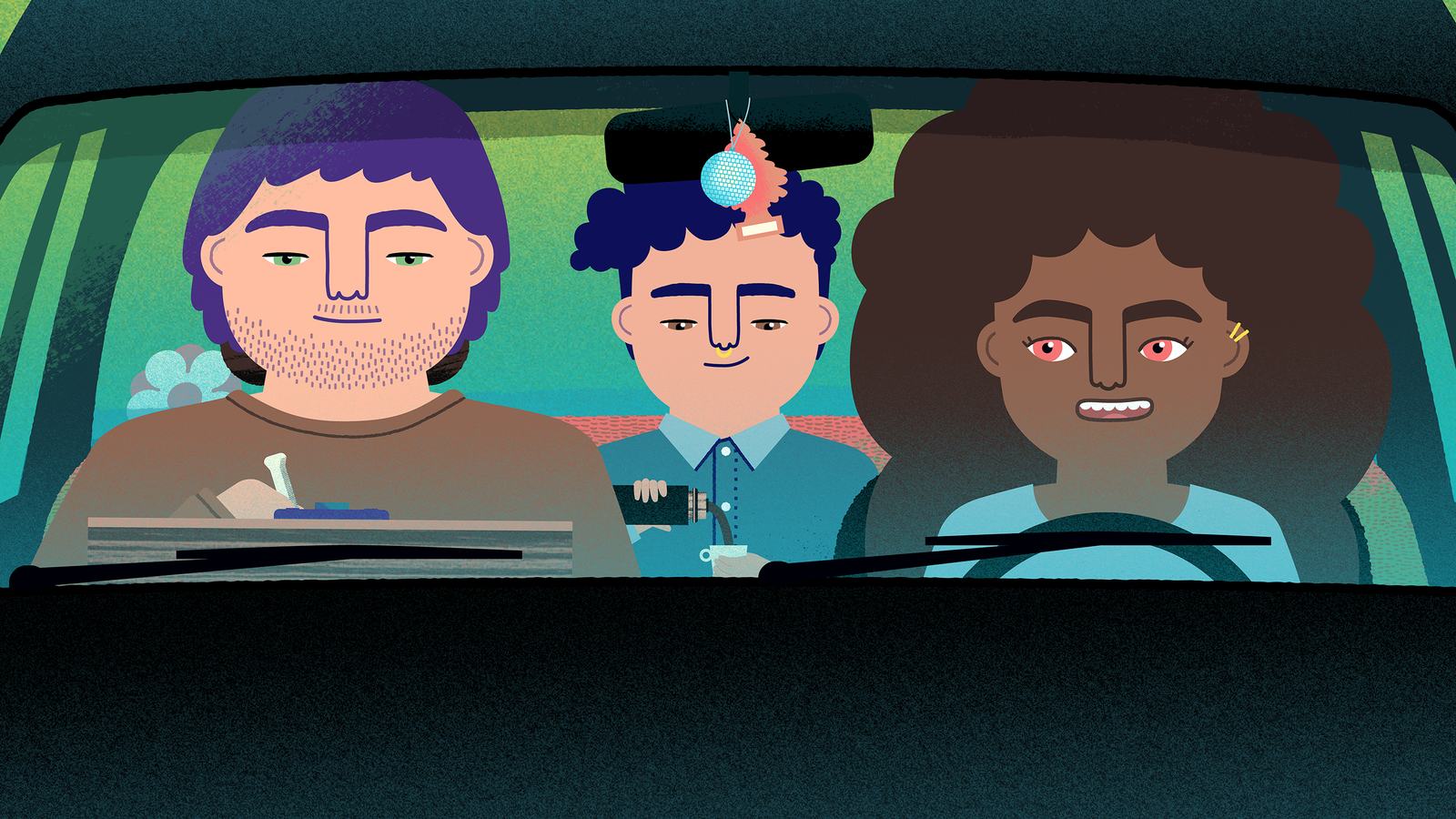 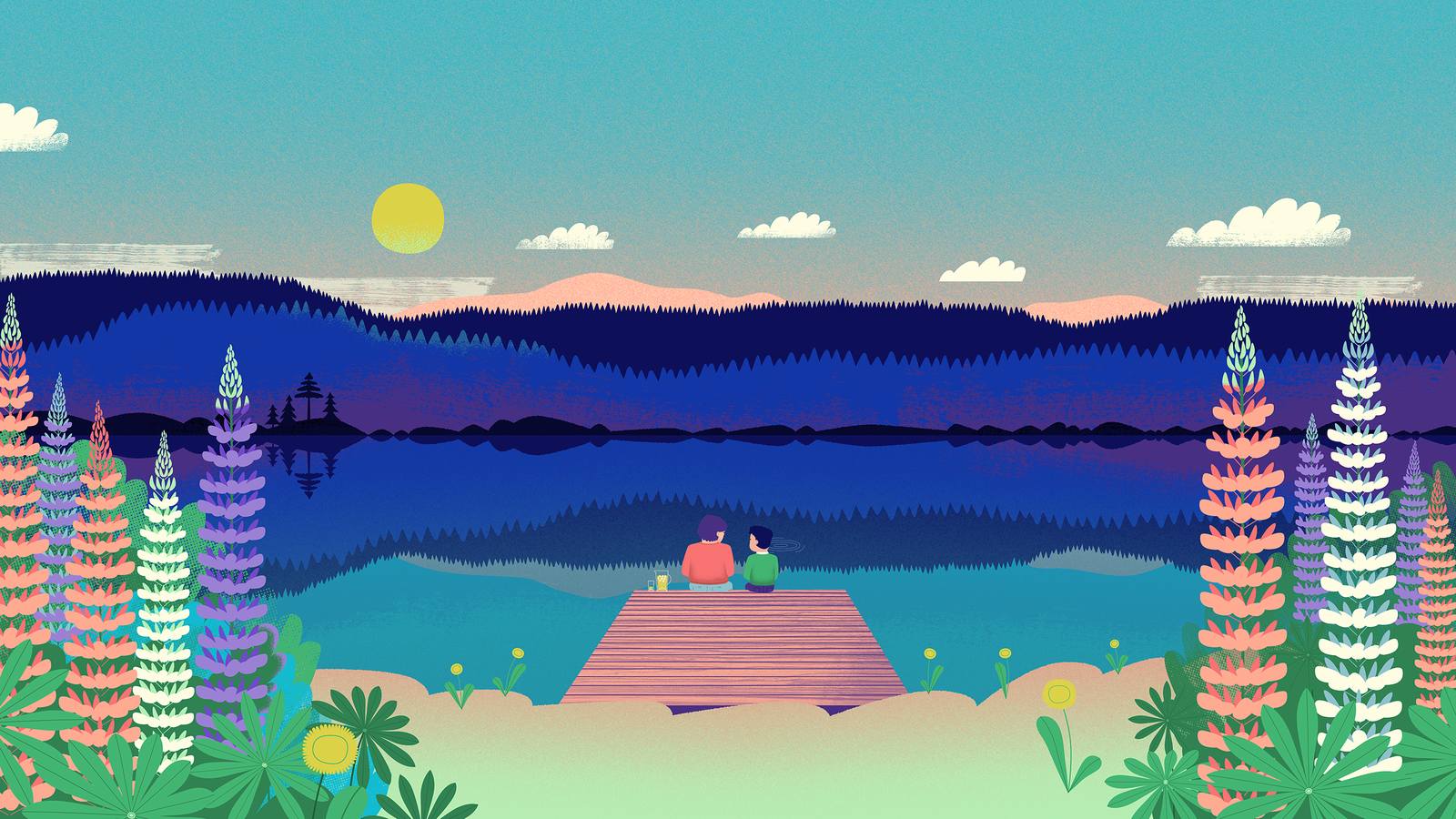