Title
Where is Anne Frank? / Gdzie jest Anne Frank?
Production year
2021
Directed by
Ari Folman
Country
France, Netherlands, Belgium, Luxembourg, Israel
Language
Polish dubbing
Rating
12+
Duration
99'
Genre
drama, history
The closing film of this year's edition of the festival will be the latest film by Ari Folman, the creator of the Oscar-nominated anti-war "Waltz with Bashir". Before the film we are going to know the winners of the 11th edition of the Animocje festival competitions.

The latest film by Ari Folman, the creator of the Oscar-nominated anti-war Waltz with Bashir, is an equally hot pacifist manifesto and an appeal to our hearts for solidarity with the persecuted. Visually captivating animation Where is Anne Frank? was created to combine: imagination with facts, traditional techniques with new technologies, past with future, and above all - generations. Based on the comic book by Folman and David Polonsky, the film will delight children, parents and every fan of wise animation. It is an extremely up-to-date story about the fact that everyone deserves respect and has the right to a dignified life and a safe home.

In the Polish language version, the characters are voiced by outstanding actors: Maja Ostaszewska and Maciej Stuhr.

The starting point for Ari Folman's animation is, of course, The Diary of Anne Frank, one of the most important testimonies of the Holocaust. Anne, a thirteen-year-old Jewish girl hiding in Amsterdam, addressed her notes to her invisible friend, Kitty. In Folman's film, Kitty leaves the pages of the book to find Anne in Amsterdam from the near future. And she discovers that although every second hospital, bridge or school is named after the author of war memoirs, the city is still full of prejudices and people who have to hide. On her remarkable journey through the city's alleys and the history of the Frank family, Kitty meets Peter, a boy who helps the refugees. They share a common mission - to resurrect the spirit of Anne Frank and awaken consciences. Ari Folman, the son of a Polish Jewish woman who survived the Holocaust, returns to the subject of memory and trauma in his latest film. Where is Anne Frank? is an animation that is "fervent, heartfelt and visually wonderful" - as the critic of The Guardian put it - and a perfect match for its time. Its final shape and message were influenced by the refugee crisis of 2015, which dispelled the illusion that war, flight and exclusion are experiences forever locked in museums and in history textbooks. It is a deeply humanistic film calling for help for the weaker, tolerance and solidarity with every person in need.

He was born in Haifa to a family of Polish Jews. In the early 1980s, he served in the Israeli army. He took part in the war in Lebanon and belonged to the troops surrounding the refugee camp during the Sabra-Shatila massacre. These experiences left their mark on his later life.

It is to these traumatic events that Folman dedicated his most famous film - Waltz with Bashir (2008). It was an unusual hybrid combining animation with documentary cinema, as most of the scenes concerned the director's conversations with friends taking part in the battles in Beirut. Waltz with Bashir had its world premiere in the main competition at the 61st Cannes IFF. The film won a number of prestigious awards, incl. Golden Globe Award for a Foreign Film, and an Oscar nomination for Best Foreign Language Film.

The director's next film was The Congress (2013), an international co-production based on Stanisław Lem's novel The Futurological Congress. The picture with Robin Wright in the lead role did not repeat the success of Waltz with Bashir and largely disappointed the hopes placed in it. 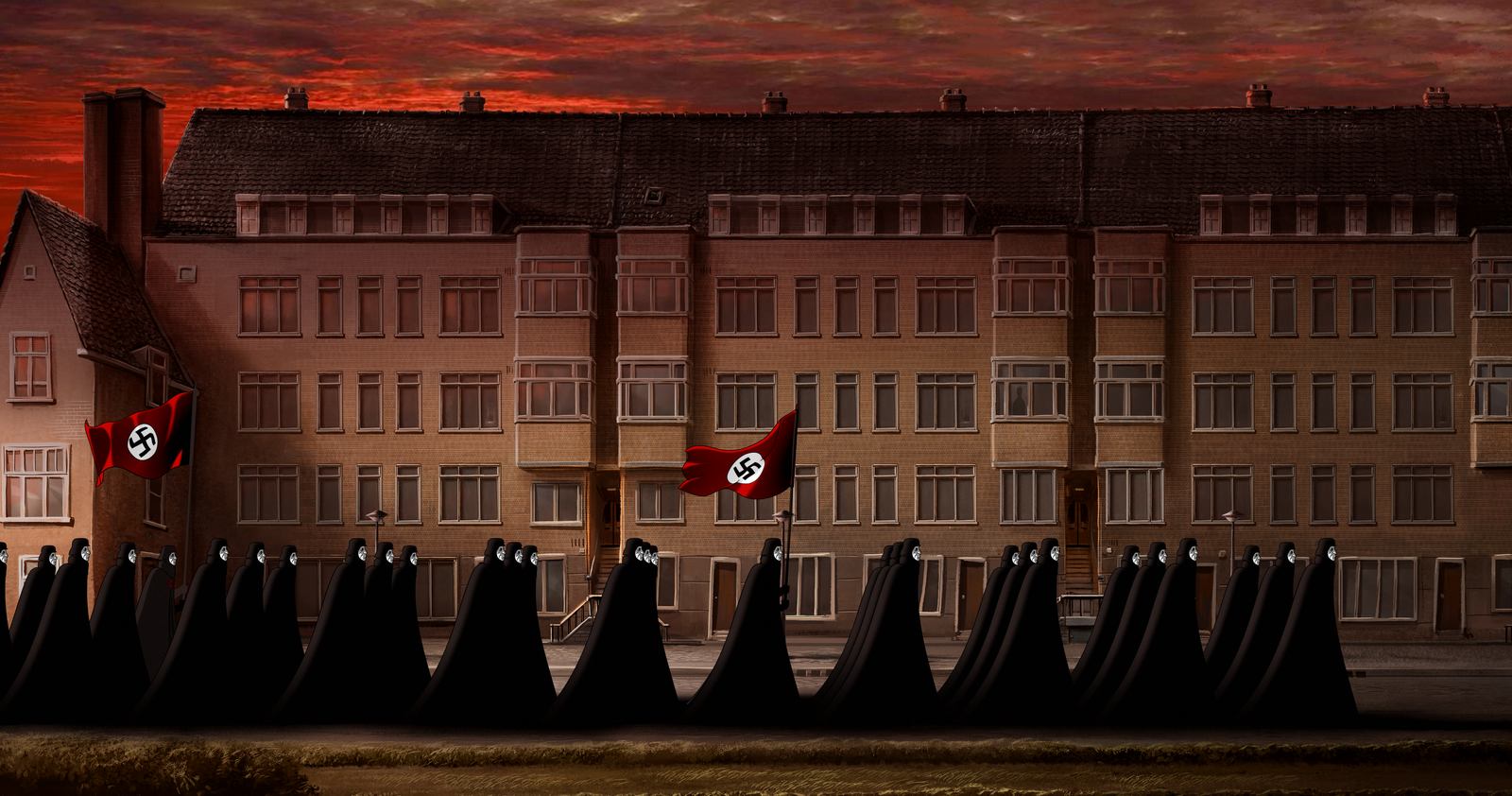 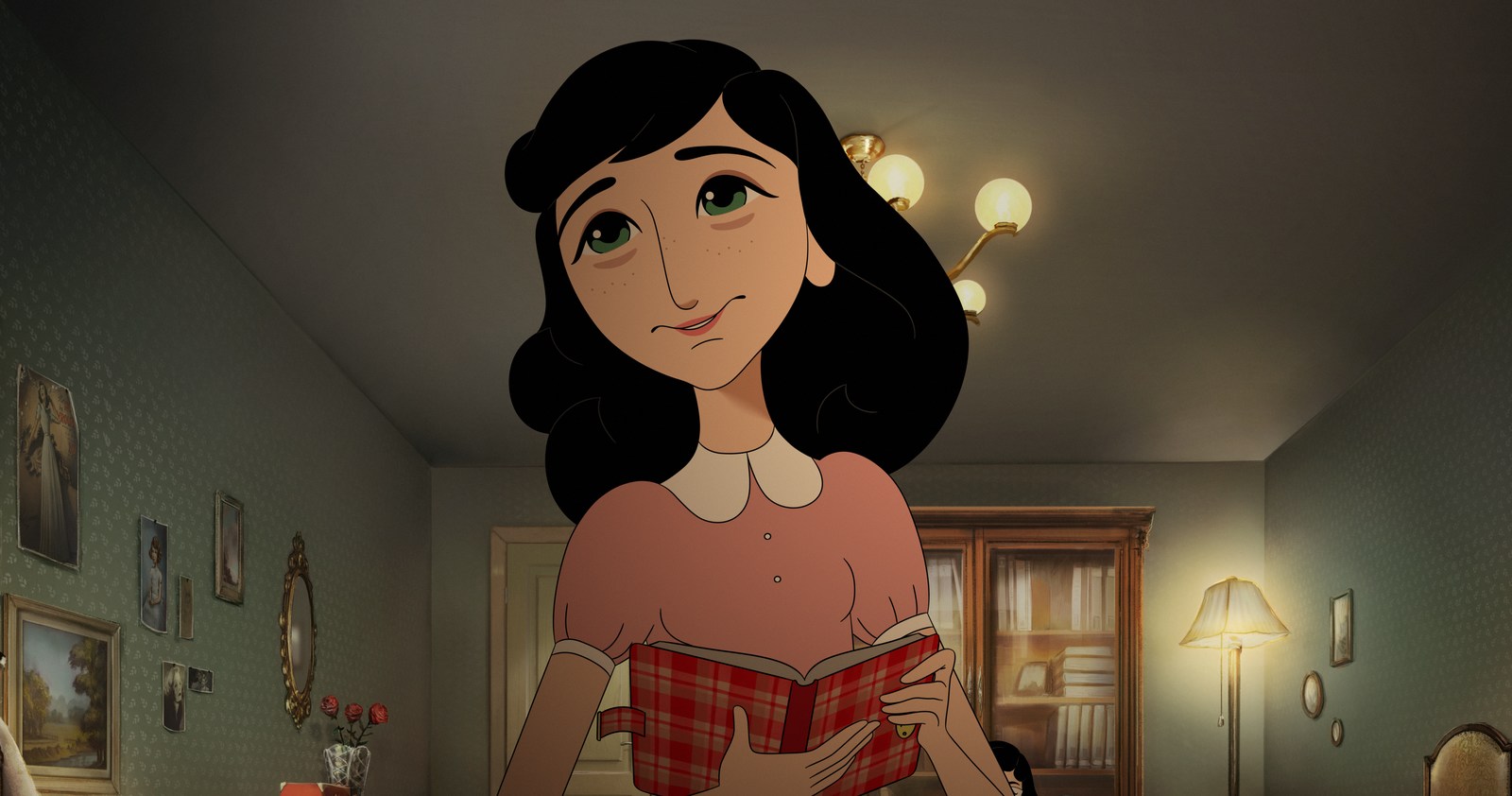 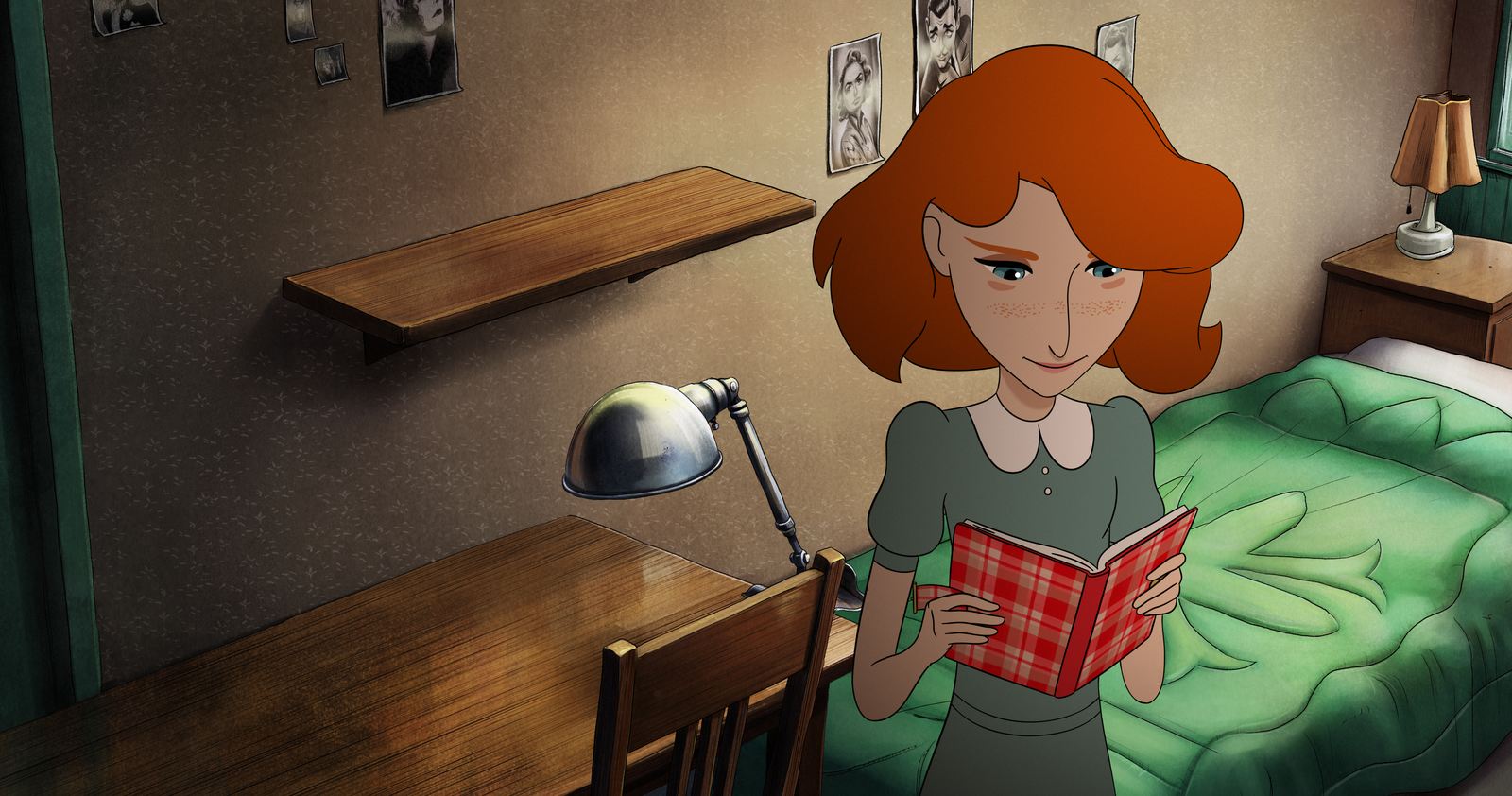