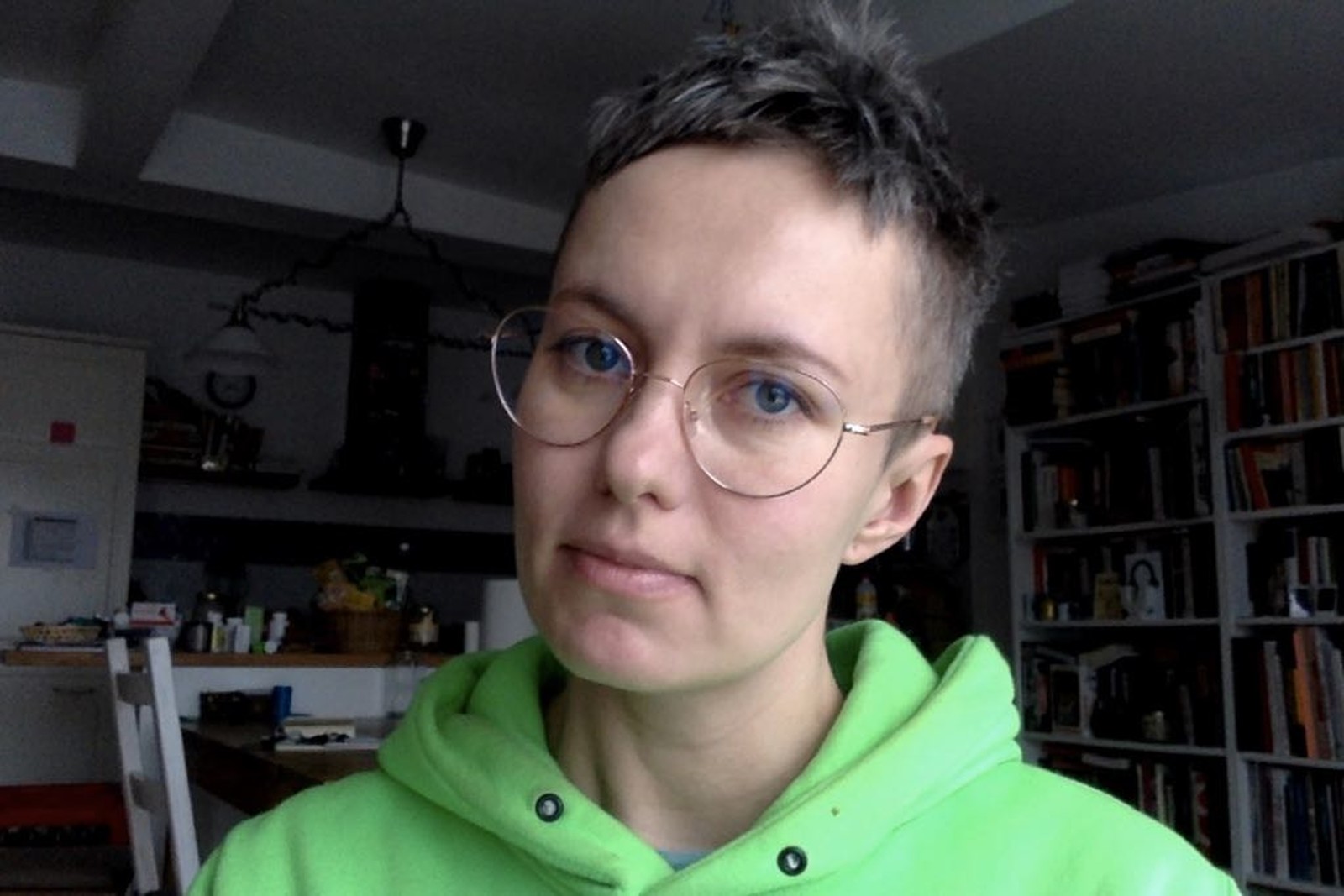 Film and art critic. In Kino, she is responsible for cover stories and develops a series of reportages on women in animation. In Vogue, she publishes a regular column titled Dismantling of attractions. Author of the book Themersons. Biographical Sketches (2009). She lectures at The Institute of Art of the Polish Academy of Sciences, the University of Lower Silesia and Artes Liberales. Her specialisation are film avant-garde and animation. She is a selector and a jury member at numerous festivals, a curator of film adaptation review at the International Short Story Festival in Wroclaw and many more, including Polish animation retrospective in the Anthology Film Archives in NewYork.

She was a vice-director of U-jazdowski and a literary advisor in KADR Film Studio. She hosted cultural programs in the public media: WOK. Wszystko o kulturze (Everything about culture) on TVP1 (MediaTory award, 2013), Weekendowy Magazyn Filmowy (Weekend Film Magazine) w TVP1 and O wszystkim z kulturą (On everything with culture) on PR2. She published, among others, in Newsweek, Filmweb, Dwutygodnik, Kultura Liberalna, Krytyka Polityczna, Zeszyty Literackie, Twórczość.