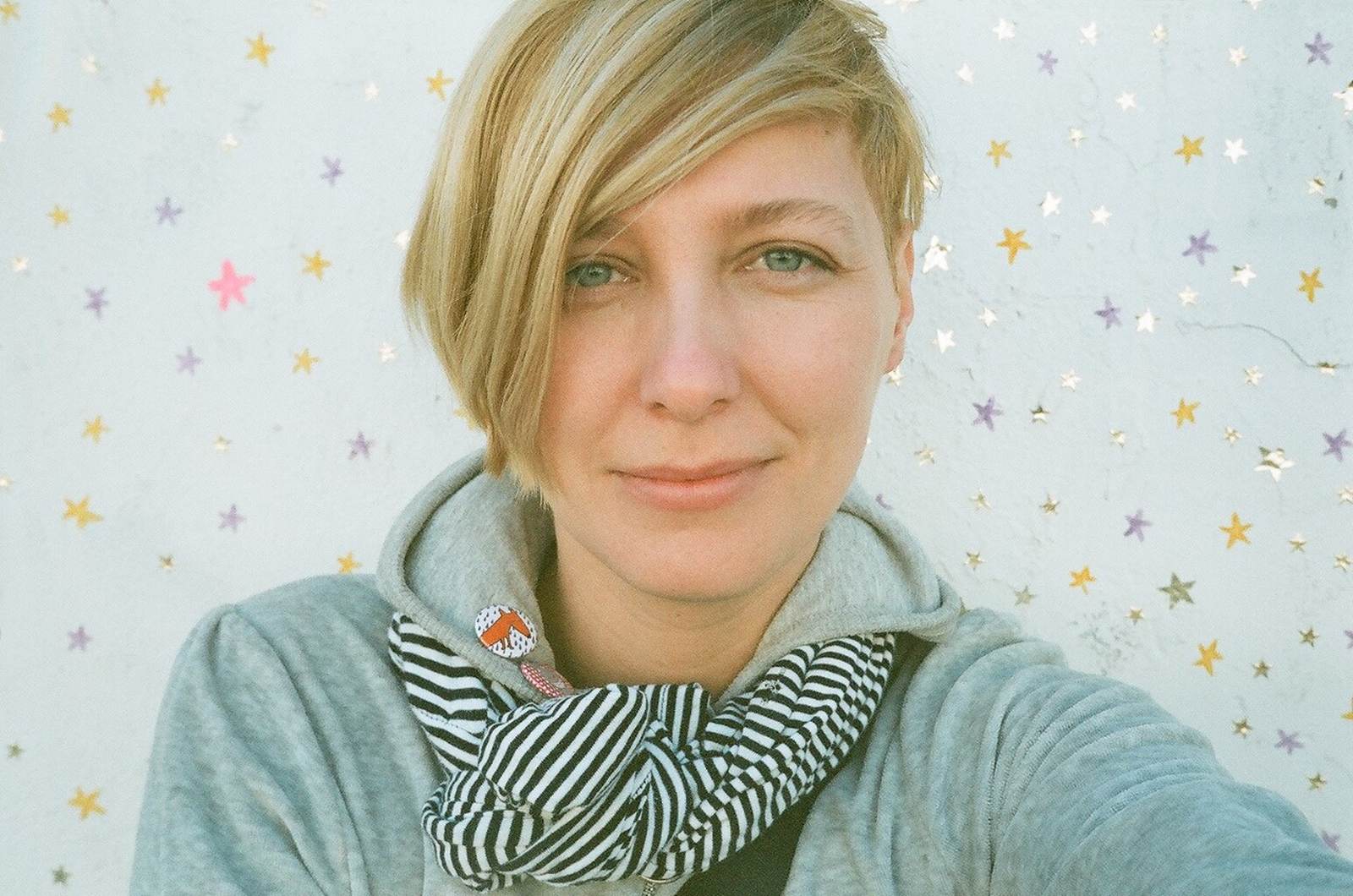 Aneta Ozorek is an Artistic Director of Kaboom Animation Festival, film curator, and education expert. She has an extensive industry experience in the organization of film events, workshops, exhibitions, and festivals on the European market.

She is a Head of Short section of CEE Animation Pitching Forum and member of the board of REX Animation Film Festival and Short Film Conference.