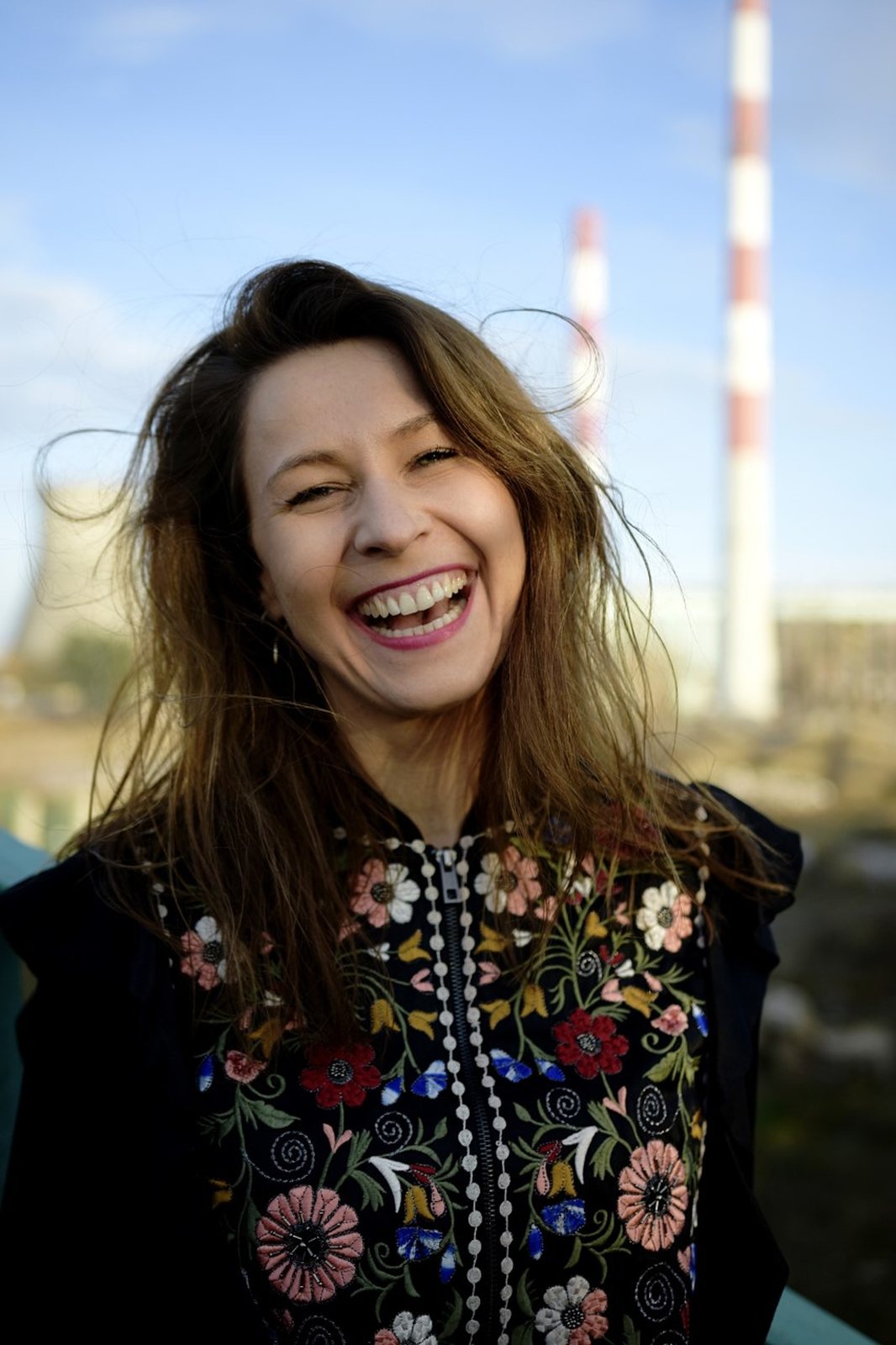 Film and theater director.
A graduate of the National Film School in Łódź at the Cinematography Department, specialization: Animation and Special Film Effects (2003/2009) and the Theater Academy in Warsaw (2014/2020). Intern at the École Nationale Supérieure des Arts Visuels La Cambre in Brussels at the Animated Film faculty (2006/2007). Member of the Polish Filmmakers Association. Participant of the Berlinale Talents Campus (2017). Resident at the International Puppet Theater Institute in Charleville - Mézières, France (2014).
She is an independent artist, cooperating with various cultural institutions. In her professional work, she combines passion for film and theater. She directs on theater stages all over Poland. She is a laureate of the Konrad Laurel, a prestigious theater award, which she received in 2018, and the Grand Prize of the Jury of the 9. Koszalin Youth Confrontations "m-teatr" for the performance entitled "Nuns Leave In Silence". Her television theater under the title "The Rita G. Case" received the Grand Prix at Teatroteka Fest, and awards at the 42th Montreal World Film Festival in Montreal, at the Canada International Film Festival in Vancouver, at the Worldfest Independent Film Festival in Houston.
The author's animated film, "Own Garbage", received the silver Hobby Horse for the best Polish animated film at the 60th Krakow Film Festival and and The Ale Kino+ Distinction at the 39th "Młodzi i Film" Koszalin Film Debuts Festival. Her performances are awarded at festivals. Original films have won many awards at international festivals. Winner of numerous scholarship programs, international film and theater workshops.