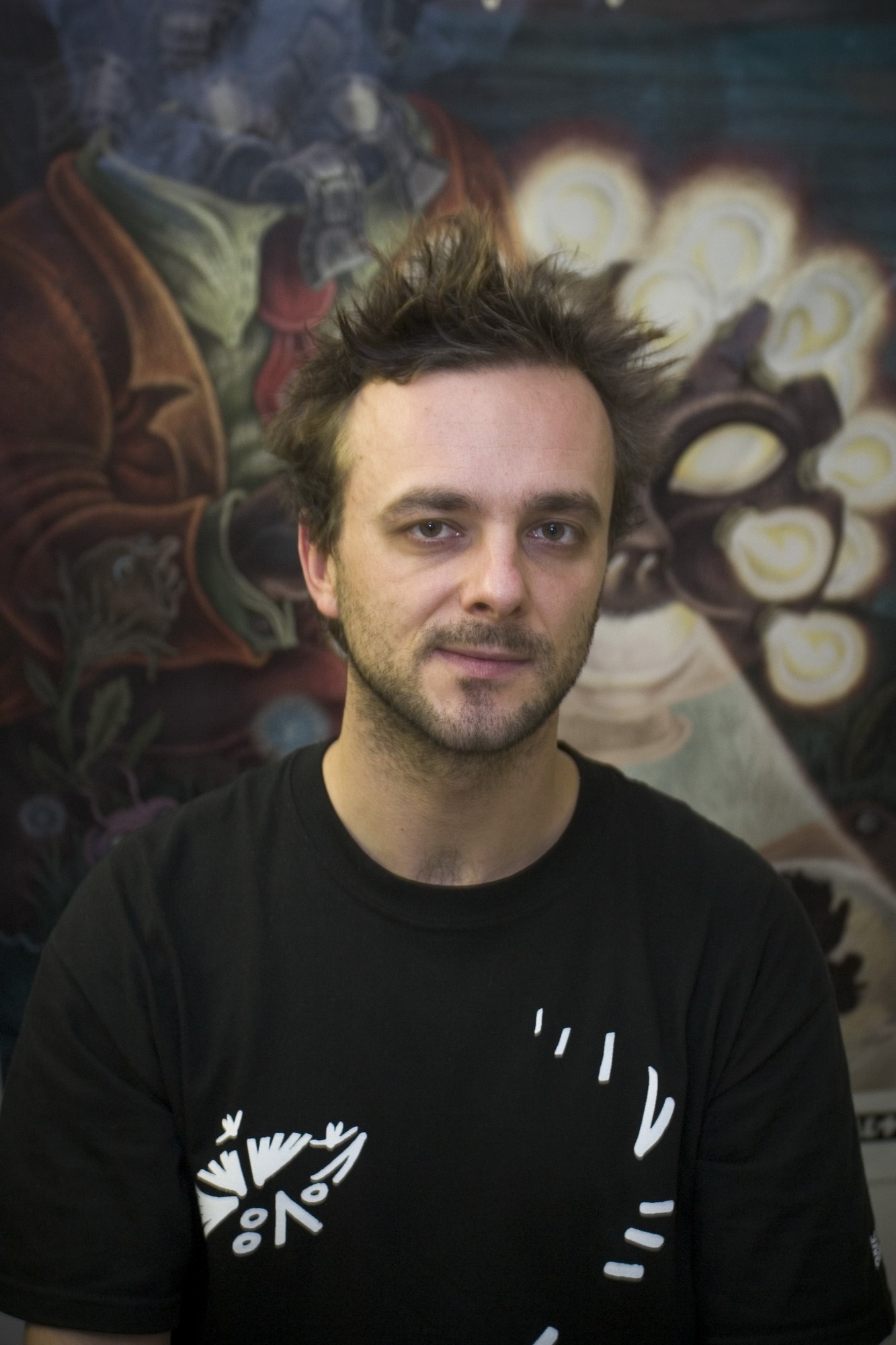 From 2010 he is lecturing on the history and theory of animation film at the University in Nova Gorica. In 2012 the Slovenian Cinematheque published his book The Filmography of Slovene Animated Film 1952-2012. From 2013 until 2016 he was the director of the Festival of Slovenian Film. From 2014 to 2016 he was appointed as commissioner for animation film at the Croatian Audiovisual Centre (HAVC). From February 2017 he was appointed as film curator and head of the program department at the Slovenian Cinematheque. In 2004 he founded the International Animation Film Festival Animateka (www.animateka.si), where he is the artistic director.