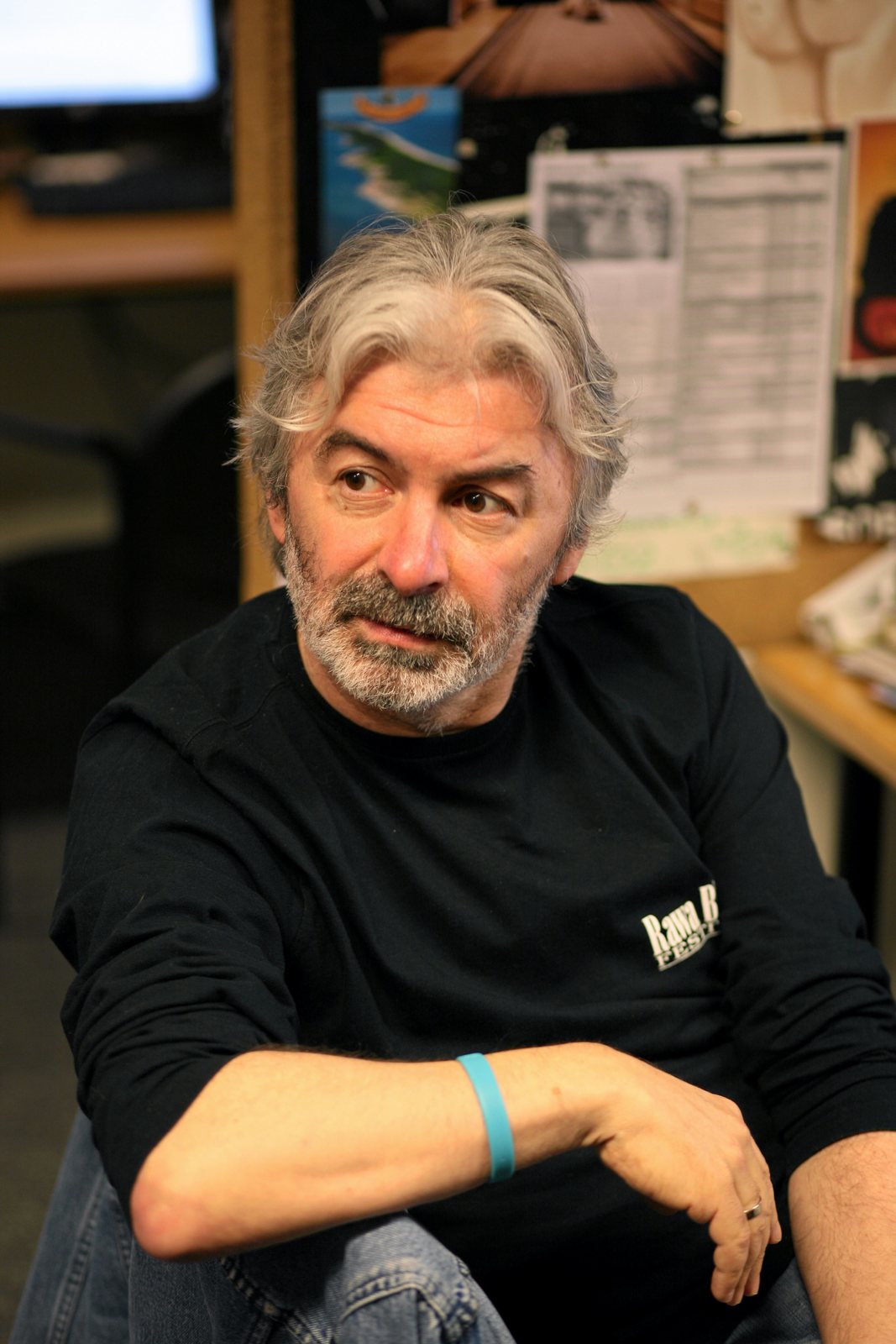 Film and music critic. Vice Chair of Literacy Club of the Polish Filmmakers Association, a Polish section of the International Federation of Film Critics (FIPRESCI). Jury and selection committee member of numerous film festivals. Art Director of the Tarnów Film Award. Lecturer of SWPS University of Social Sciences and Humanities in Warsaw. Author of numerous press articles, television and radio broadcasts, and a dozen of so books on film. He received the award of the Polish Film Institute, the ZAiKS Society of Authors, and the Medal for Merit to Culture – Gloria Artis in 2013.