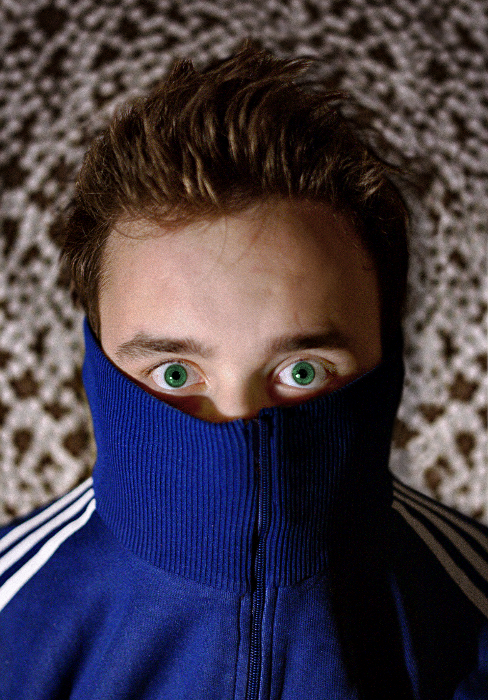 An animator, a photographer and an on-and-off musician. He is the author of such animations as Kiszkiloszki, Death FairyTales, Hybridizer, and many more, made mainly on the basis of public domain material. As a professional animator he works with companies and cultural institutions in Poland and all over the world. Currently, in cooperation with ANIMAL, an independent film studio, he is working on El Brujo, Panama’s first animated feature film, based on the works by the local artist, Julio Zachrisson.

The Animocje Festival will be accompanied by an exhibition of works by Kajetan Obarski titled Kiszkiloszki and other sausages
City Culture Center, foyer, 7-30 April 2019