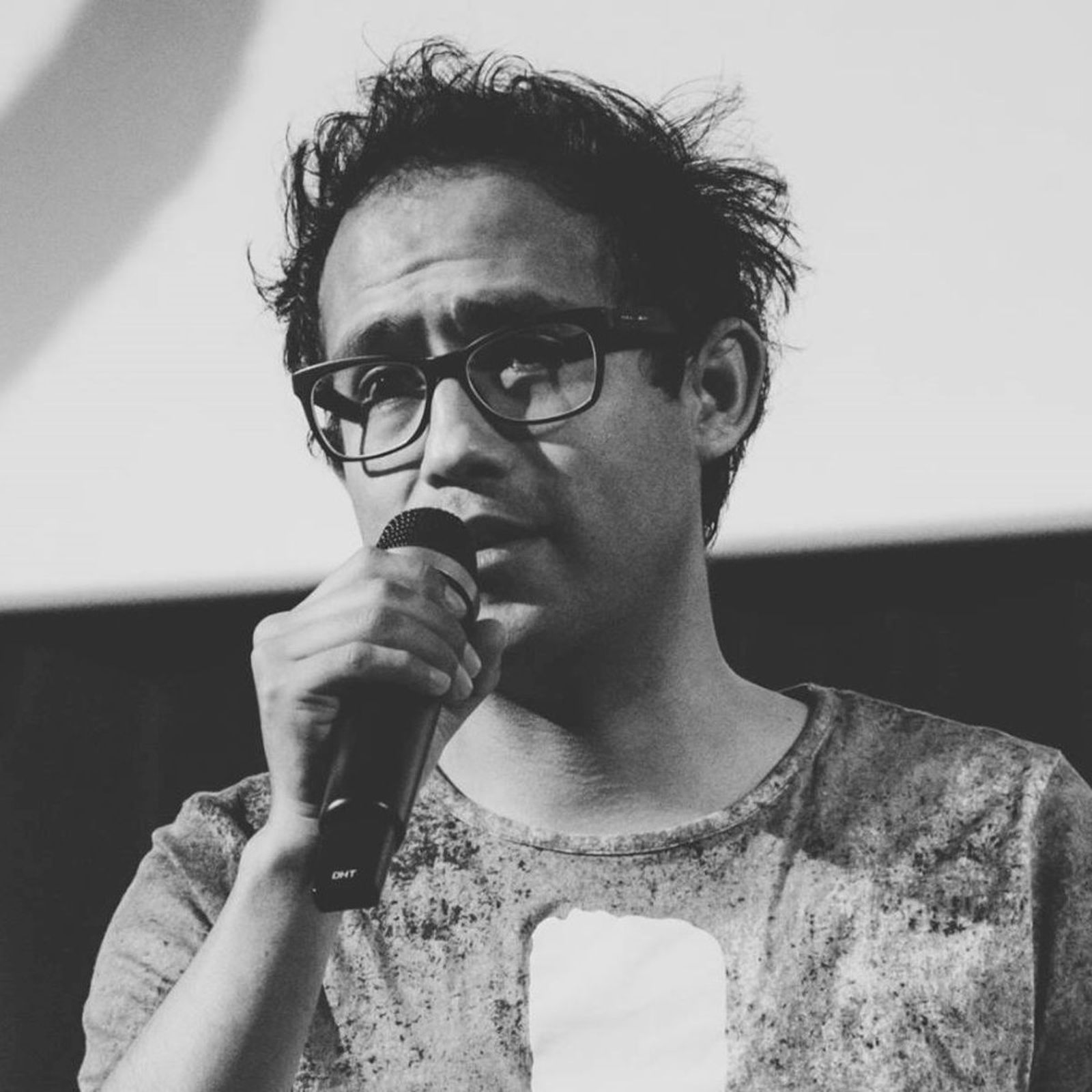 Kropka is a script writer for cinema, television and animation. In recent years, he has been specializing in and writing about international animation. Since 2013, he has organized and curated several animation events around the world involving festivals as different and diverse as: Etiuda&Anima, StopTrik, Animateka, Animasivo, Piccolo Festival Animazione, Żubroffka, among others.

He has given diverse lectures about animation industry or history, and was a member of the jury in the Animateka Festival in 2017, PFA 2018 and Warsaw Animation Film Festival 2020. In addition, he has organized individual screenings in cultural centres, achieving a collaboration between several festivals for the sake of the big passion that unites them all – animation.

It is perhaps this independent and outside-the-rules spirit that made him seriously consider founding ReAnima in Bergen, Norway. He believes that the ReAnima festival is a cultural and artistic channel for bringing new perspectives and helping us to understand and maintain a dialogue with the global environment in our times.