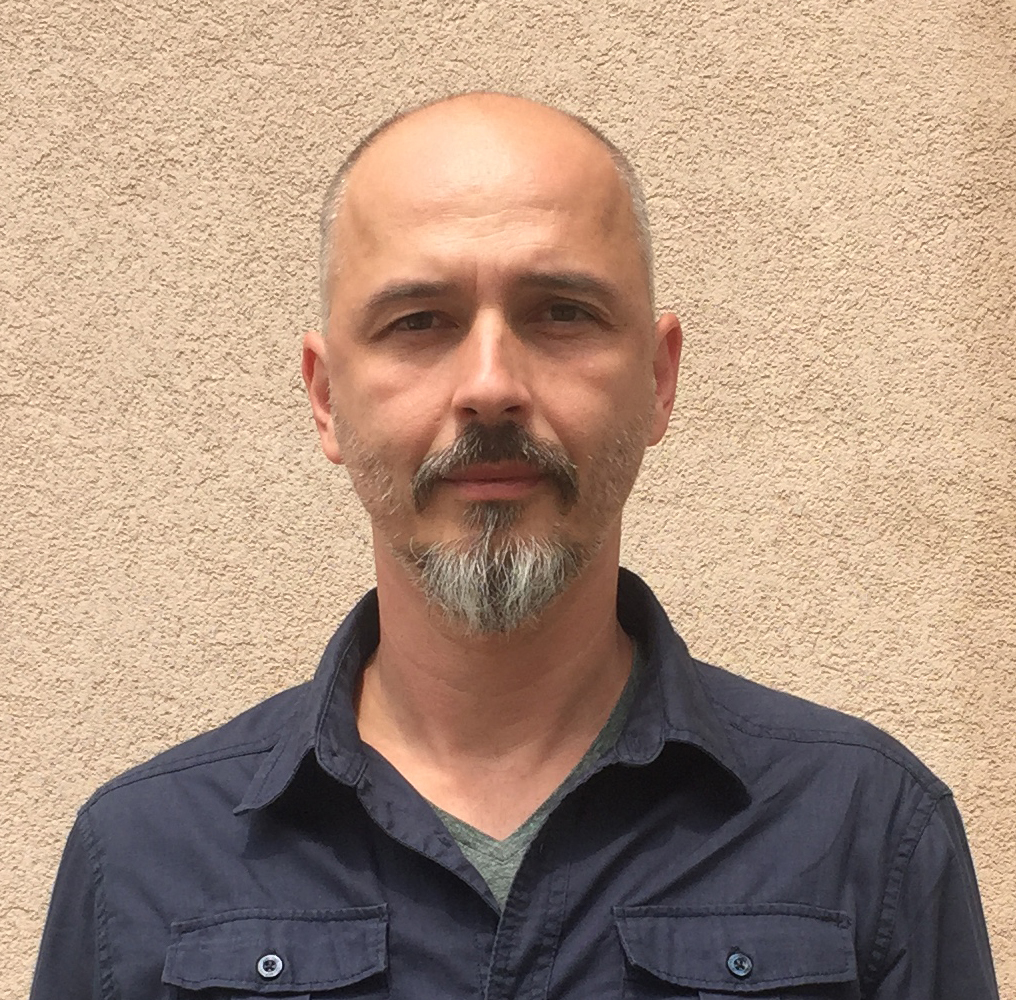 graduated from the Hungarian Academy of Applied Arts in 1994. Since then he has worked in the 2D / 3D animation business (i.a. advertisements, series, feature films and shorts). He has also worked on character design, graphic design, illustration, storyboard and production. For five years he has taught at the Animation Department at the Moholy-Nagy University of Art and Design in Budapest (MOME).

Currently he is an Art director, and system architect at Darwin Buffet Stúdió ZRt.