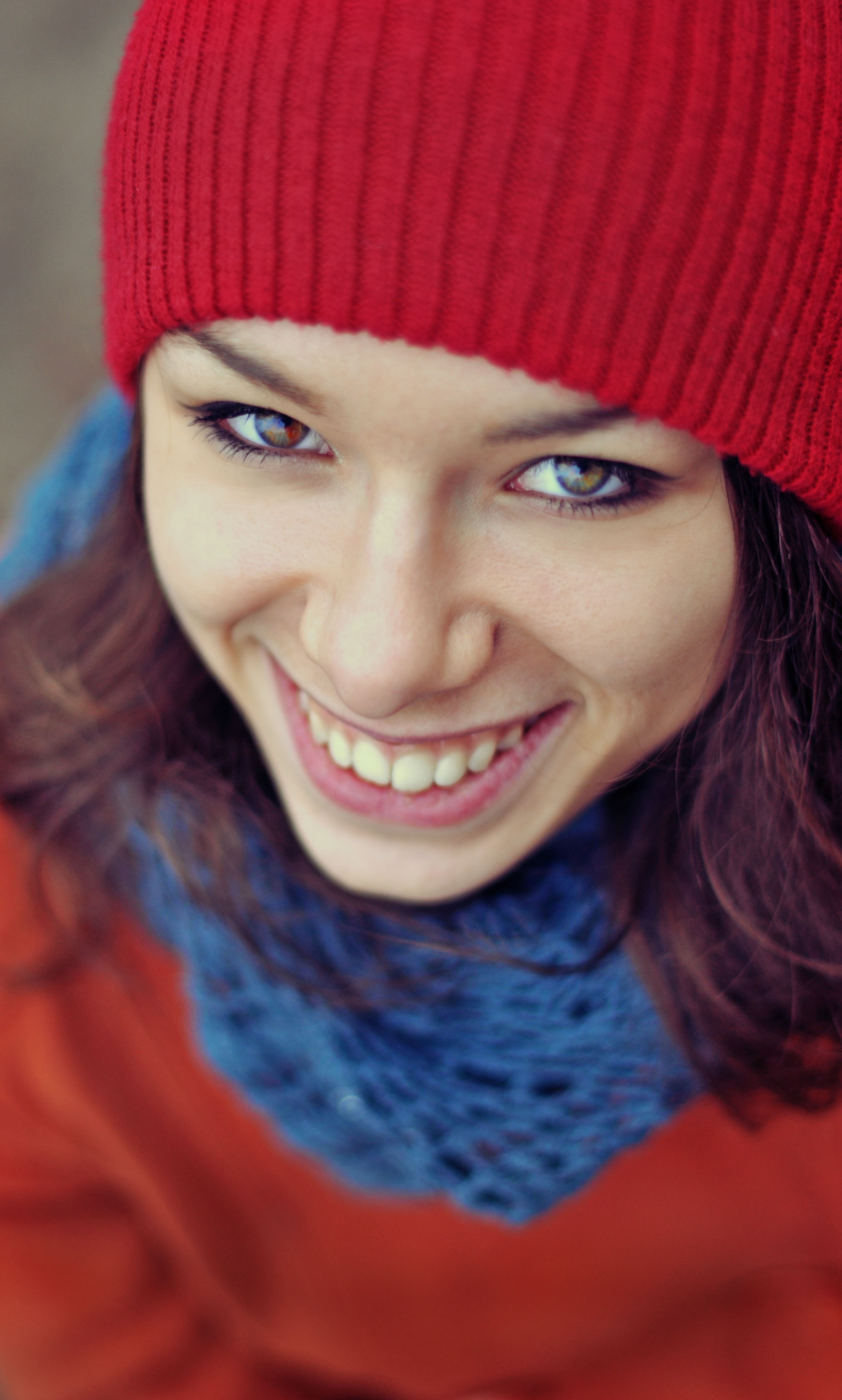 graduate of PWSFTviT in Łódź (2013), majoring in animated film directing and special effects. She is involved in animation directing, 2D animation, artistic design, online, color grading and running workshops. She directed animated films, including Kiermasz storczyków, which won 8 awards at Polish festivals, Łakomstwo endemita, which was shown more than 30 times on festivals across the world and a 20-minute production for children Wtorek w poniedziałek. She worked at video clips made for L.U.C., Disparates, Samokhin Band. In 2015, she was part of the crew of animators preparing a permanent exhibition for the Museum of the History of Polish Jews POLIN. In 2017, she supervised works on 2D animations for a feature-length documentary film Habit i zbroja by Paweł Pitera. Since 2014, she has also cooperated with the post-production studio in Warsaw.