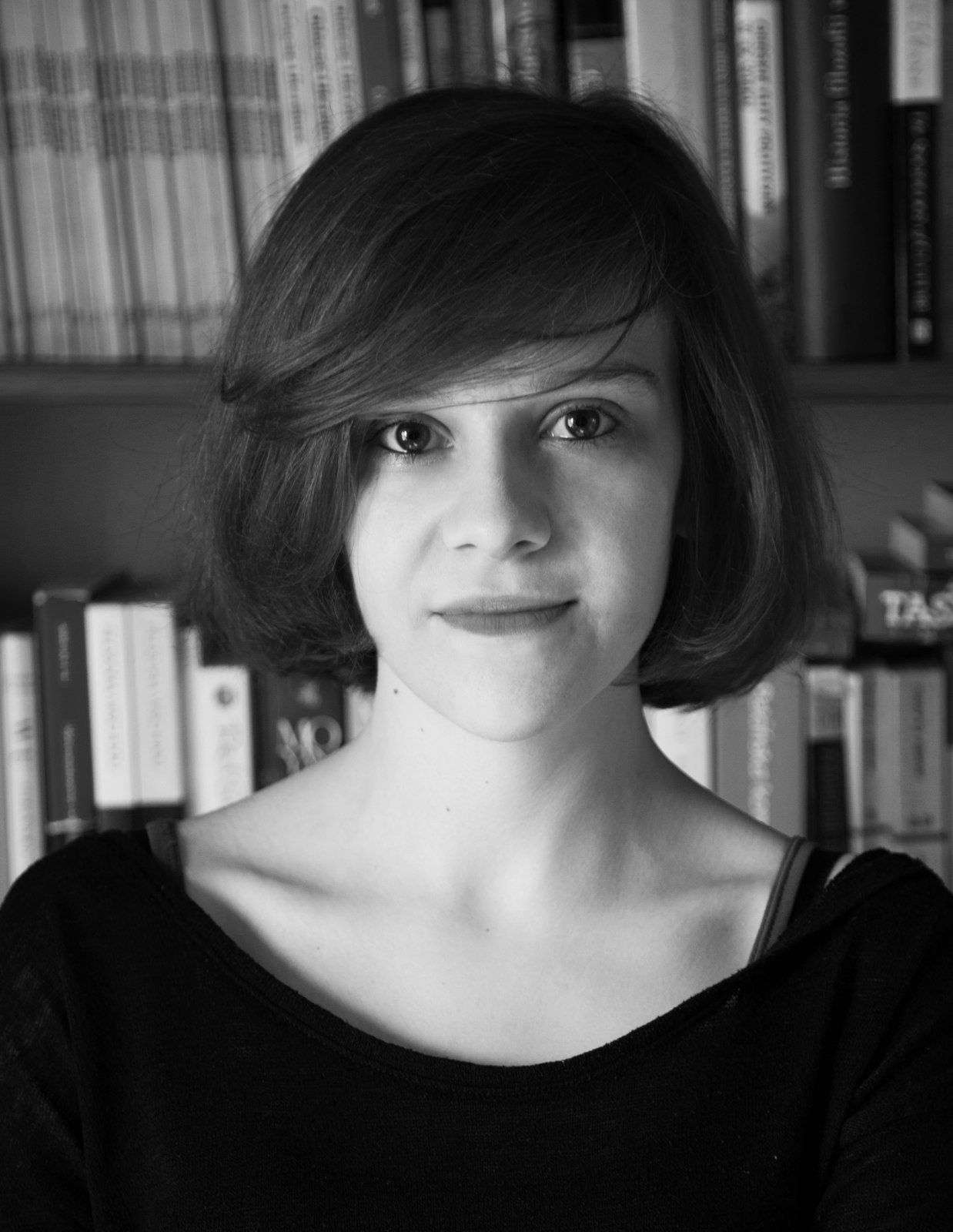 Olga Bobrowska is a doctor of Humanities in Arts Studies (she obtained her PhD degree at the Jagiellonian University in Krakow in 2020). Currently she lectures on the subject of animated film history at the Jagiellonian University in Kraków and Polish-Japanese Academy of Information Technology in Warsaw. She is a scholar active in the fields of animation studies, film studies and cultural theory, as well as a film culture activist and curator.