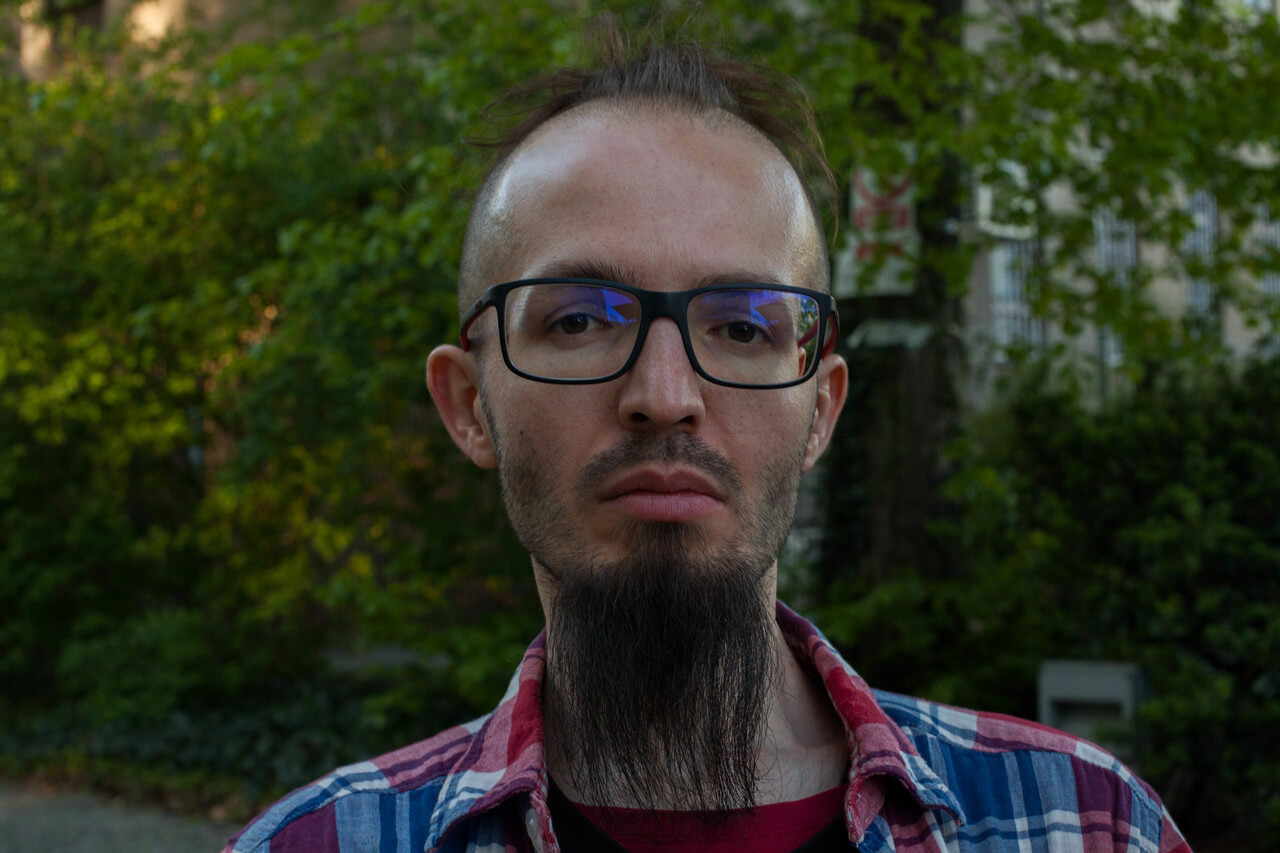 He studied Film Theory and New Media (University of Lodz). In 2010-2012 he working for Se-ma-for Film Production as a distributor and Se-ma-for Film Foundation as an initiator and coordinator of special events (i.a. Se-Ma-For European/Asian Express 2011: Beijing/Madrid/Tokyo/Paris) and a program director of two first editions of Se-Ma-For Film Festival (2010/2011). Initiator and coordinator of Animation Section & Competition at ARS INDEPENDENT International Film Festival in Katowice (2012) and SCARY PUPPETS & SEXY DOLLS (2010-), among others. In 2008 – 2010 he was a program director in one of the most famous arthouse cinema in Poland - Charlie Cinema. Permanently cooperates with several festivals and institutions all around the world.