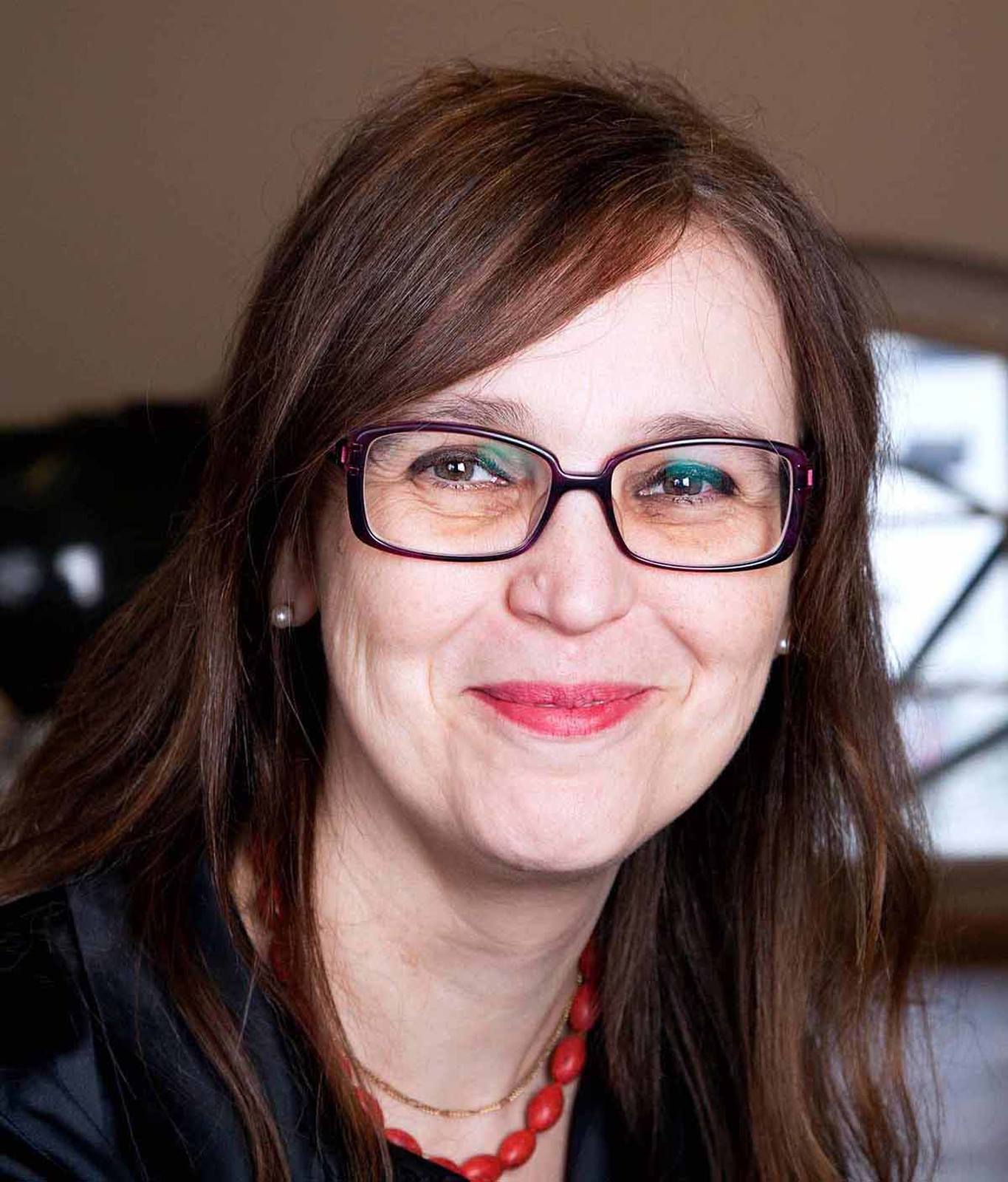 Festival director and co-founder of the Tricky Women Festival in Vienna, Austria. Tricky Women is the first and only festival of animated film that is dedicated exclusively to animation by women.

Waltraud Grausgruber studied theatre, film and media studies at the University of Vienna and tourism at the University of Economics of Vienna. She wrote her master‘s thesis about African cinema, did research in France, Senegal and Burkina Faso, conceptualised film festivals and curated international film programmes. Together with Birgitt Wagner, she got the Outstanding Artists Award of the Austrian Federal Ministry for Education, Arts and Culture in 2010. As festival director she publishe dbooks on Art and Film, among others Tricky Women – Animations Film Kunst von Frauen (Women in Animation), Schüren Verlag, and Mörderinnen (Killing Womenin Film), Elephantenpress.