With humour our adventure story deals with the timeless theme of the conflict between unlimited power on the one hand, and the desire for freedom, courage and love on the other. A troupe of buskers lands on an island governed by a despotic ruler with strict police control. When, during their performance, a shot fired from a circus cannon goes astray, it triggers a series of unexpected events. A young man and woman, Drin and Tuvi, and Nathan the seagull have to enter into an uneven struggle with totalitarian power. A struggle which eventually changes the fates of all the island inhabitants – both human and feathered.

Animation artist, film director and art designer Jan Balej was born on the 30th May 1958 in Prague. In 1992  he graduated from the Academy of Art and Industrial Design (UMPRUM - Studio of Film and Television Graphics). He is known for One Night in City (2007), Fimfarum 2 (2006) and Little from the Fish Shop (2015). 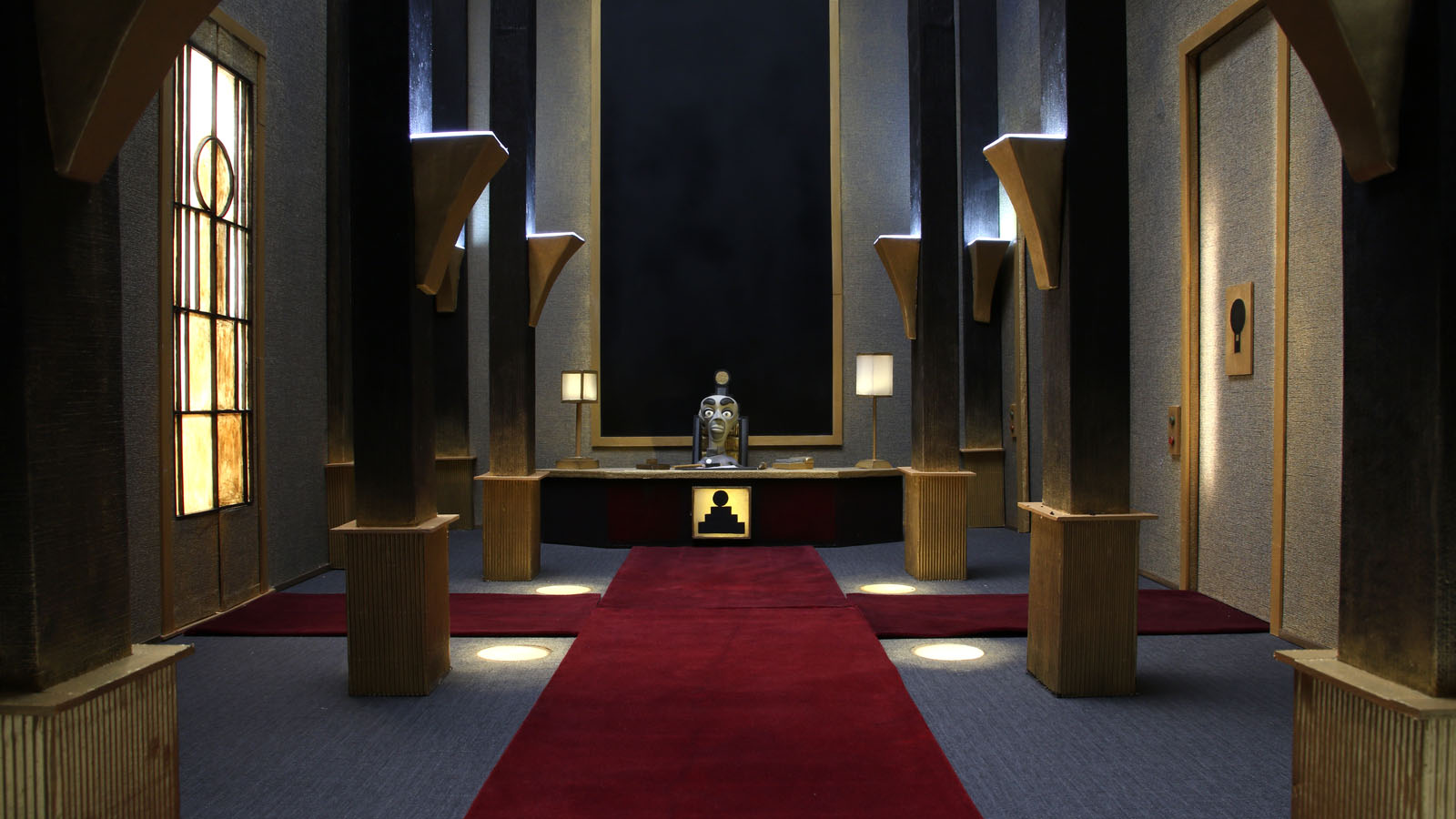 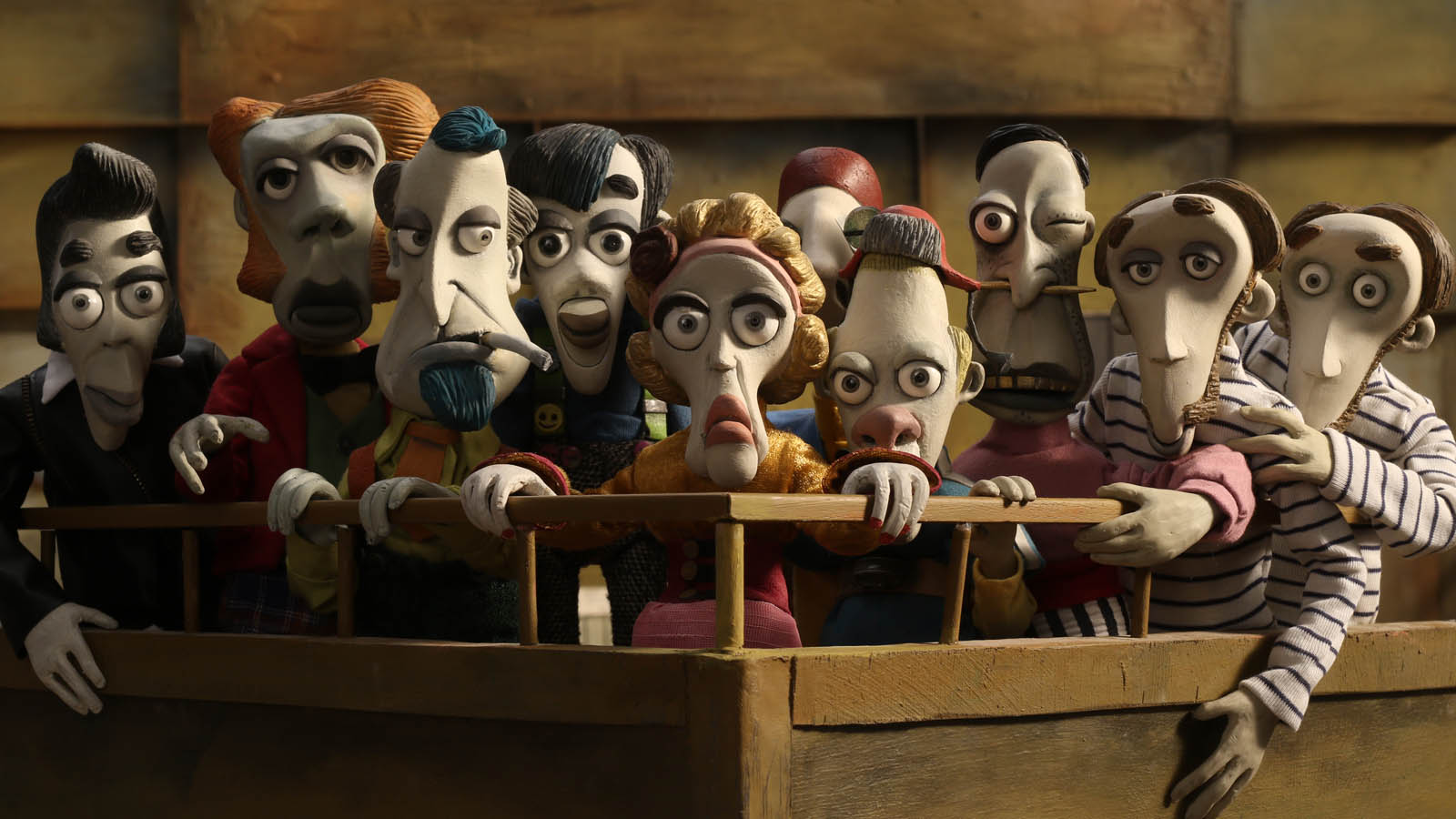 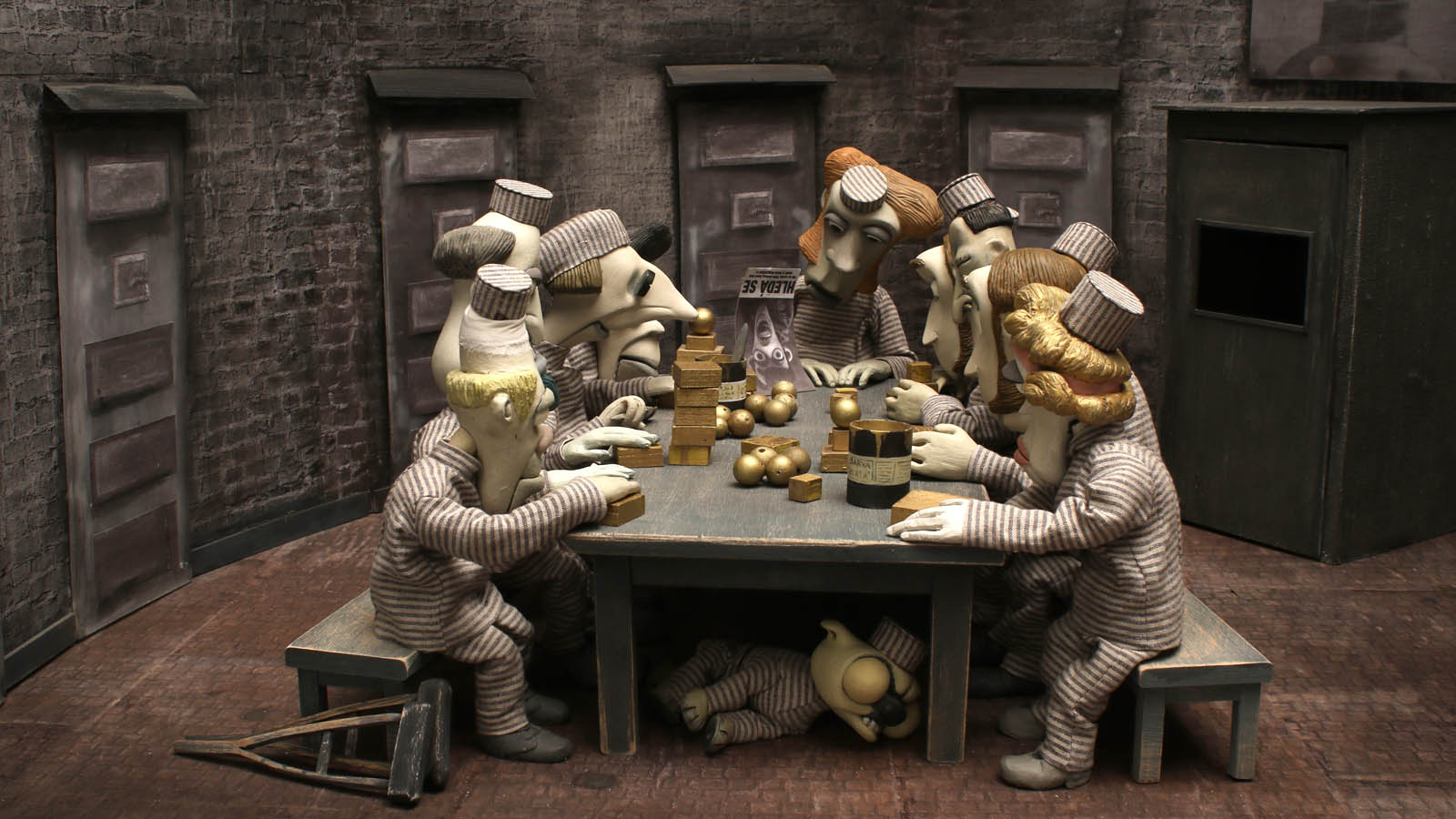 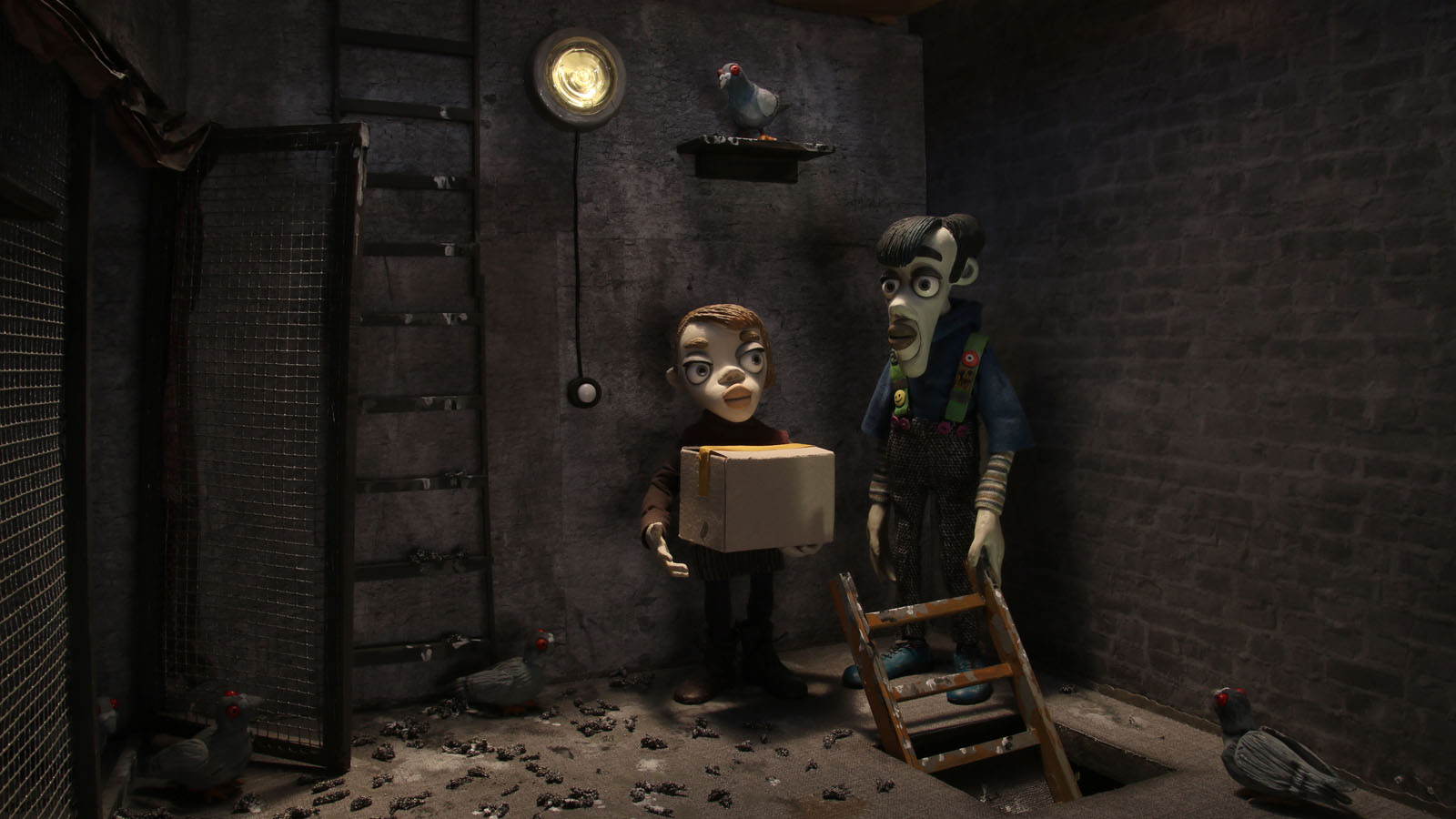 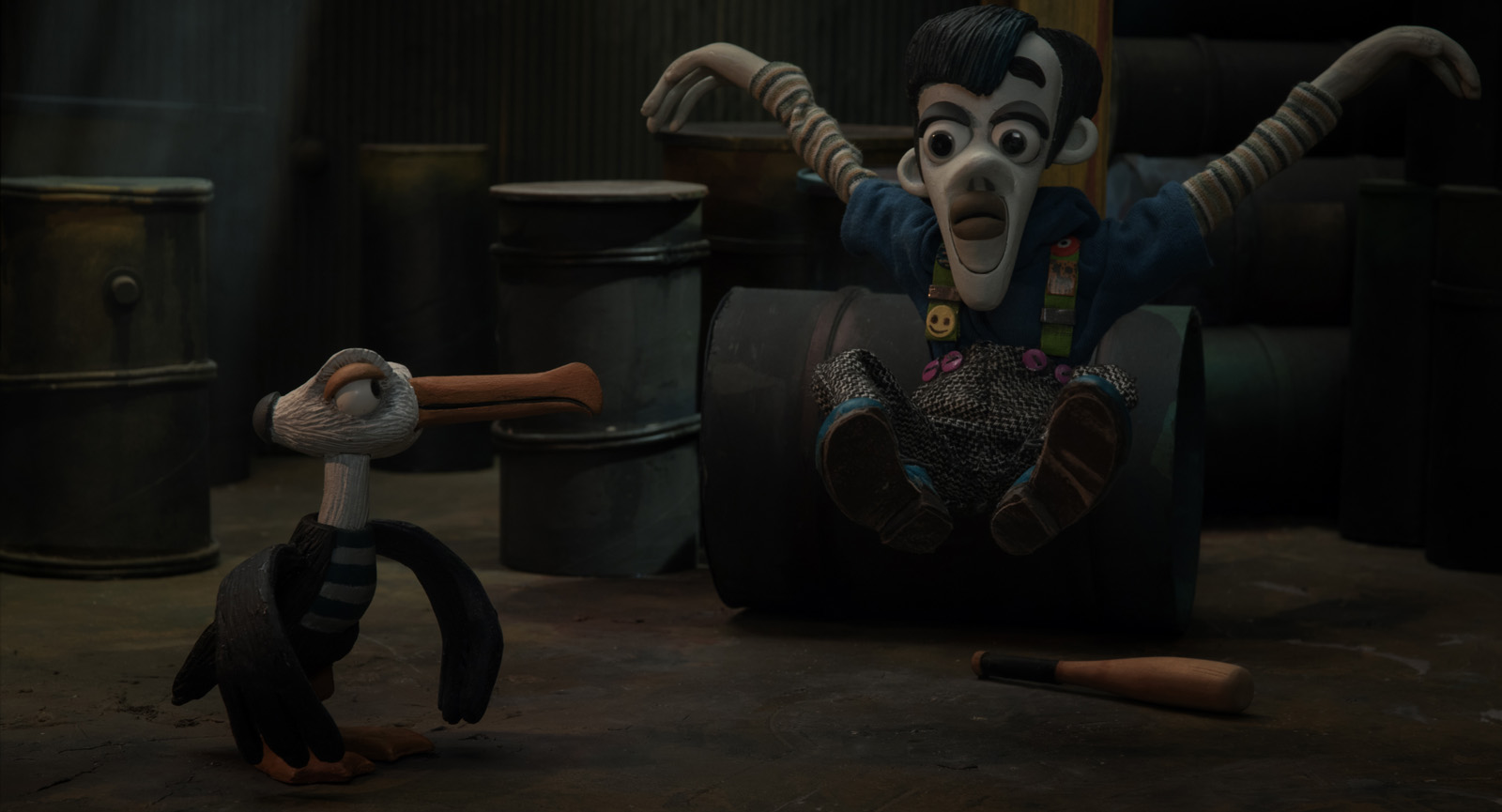 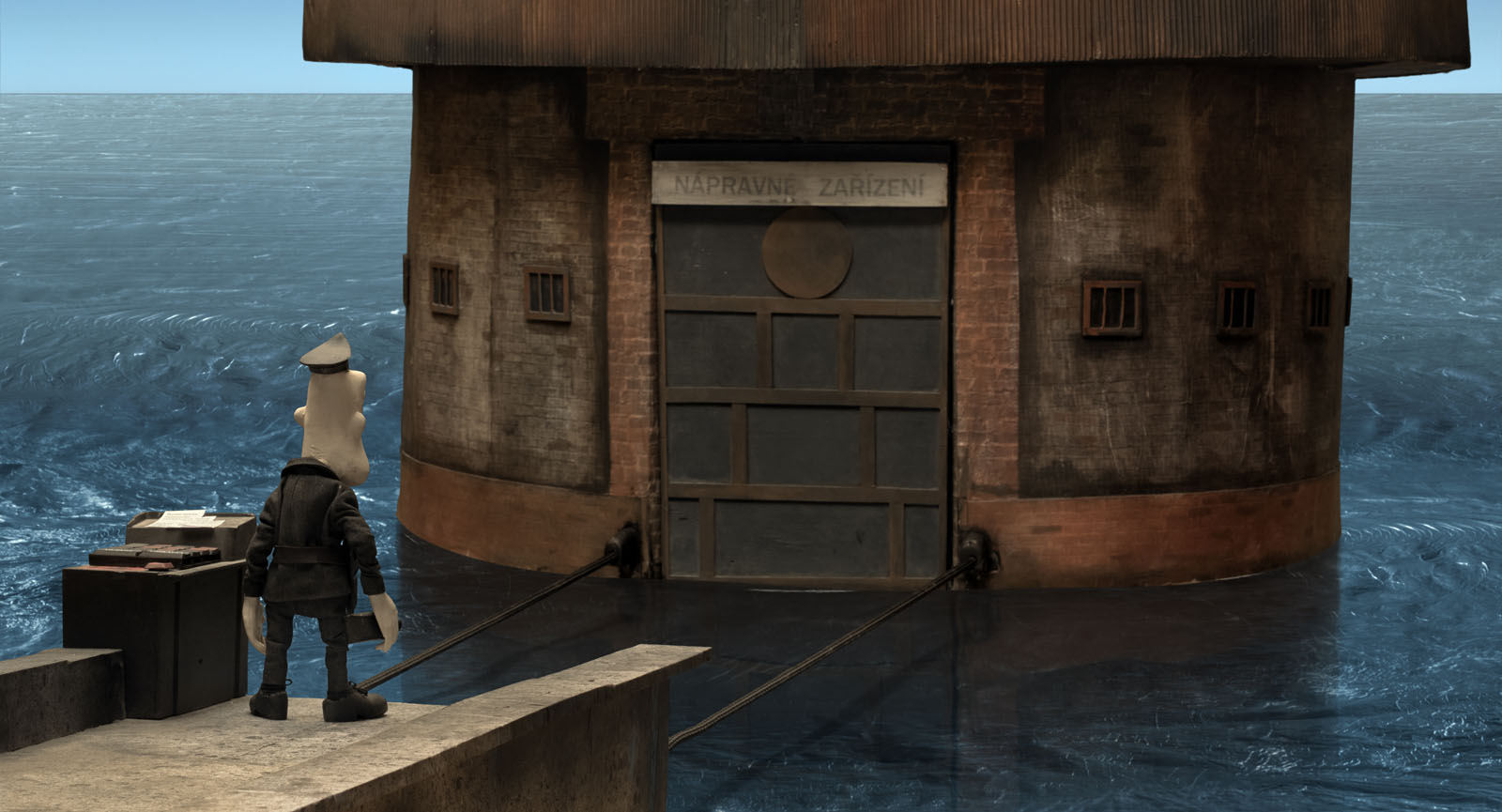 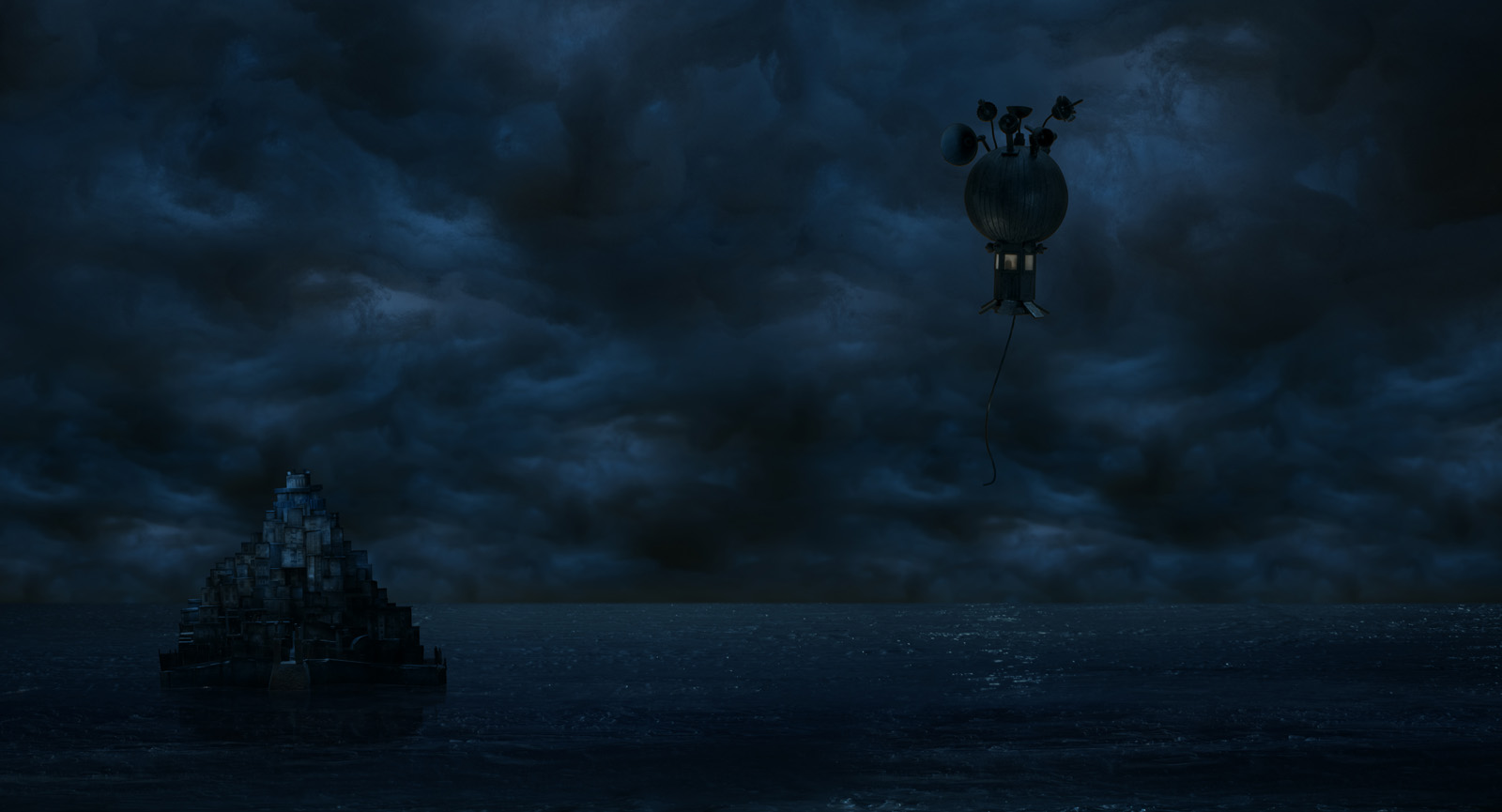 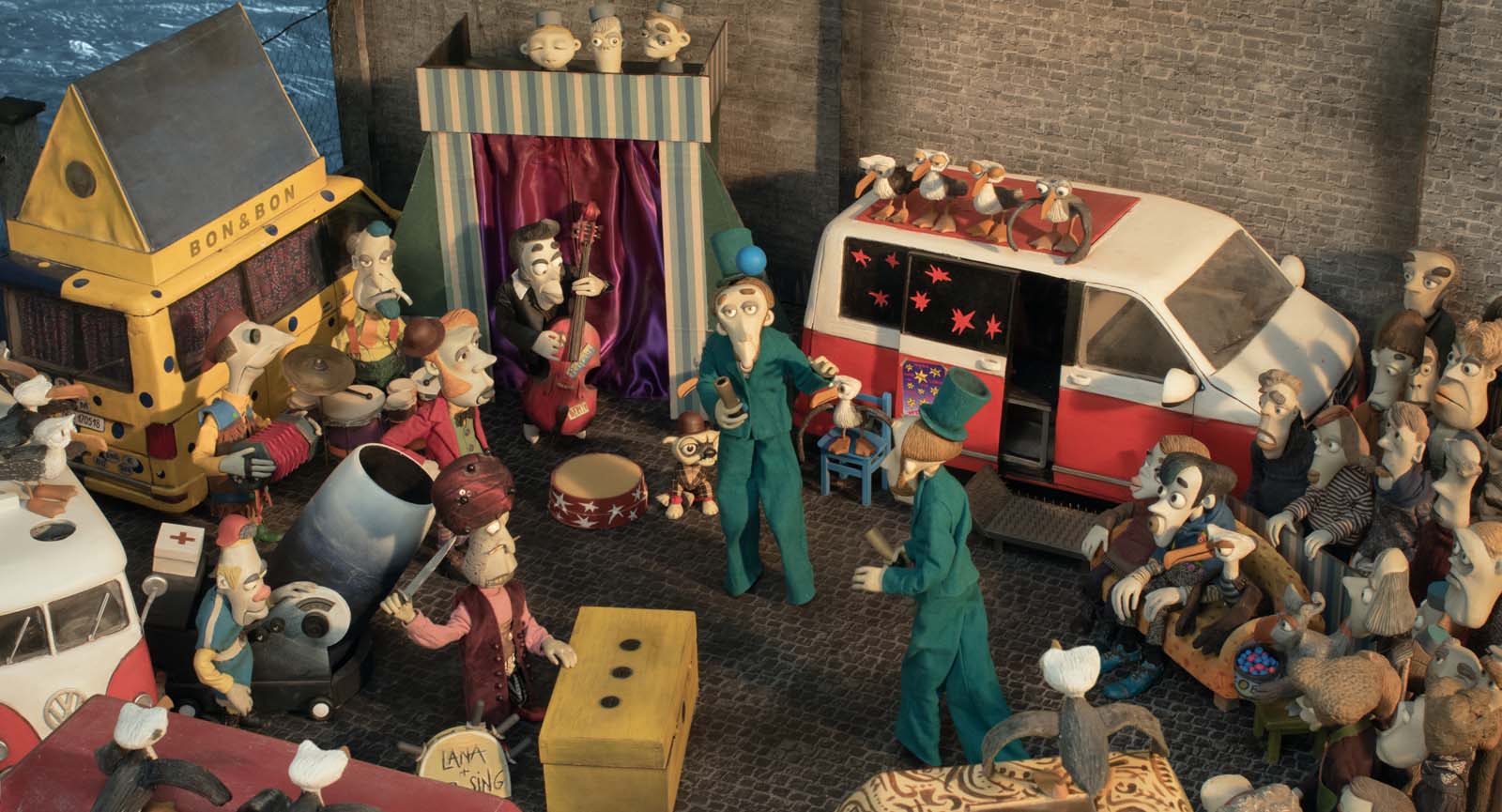 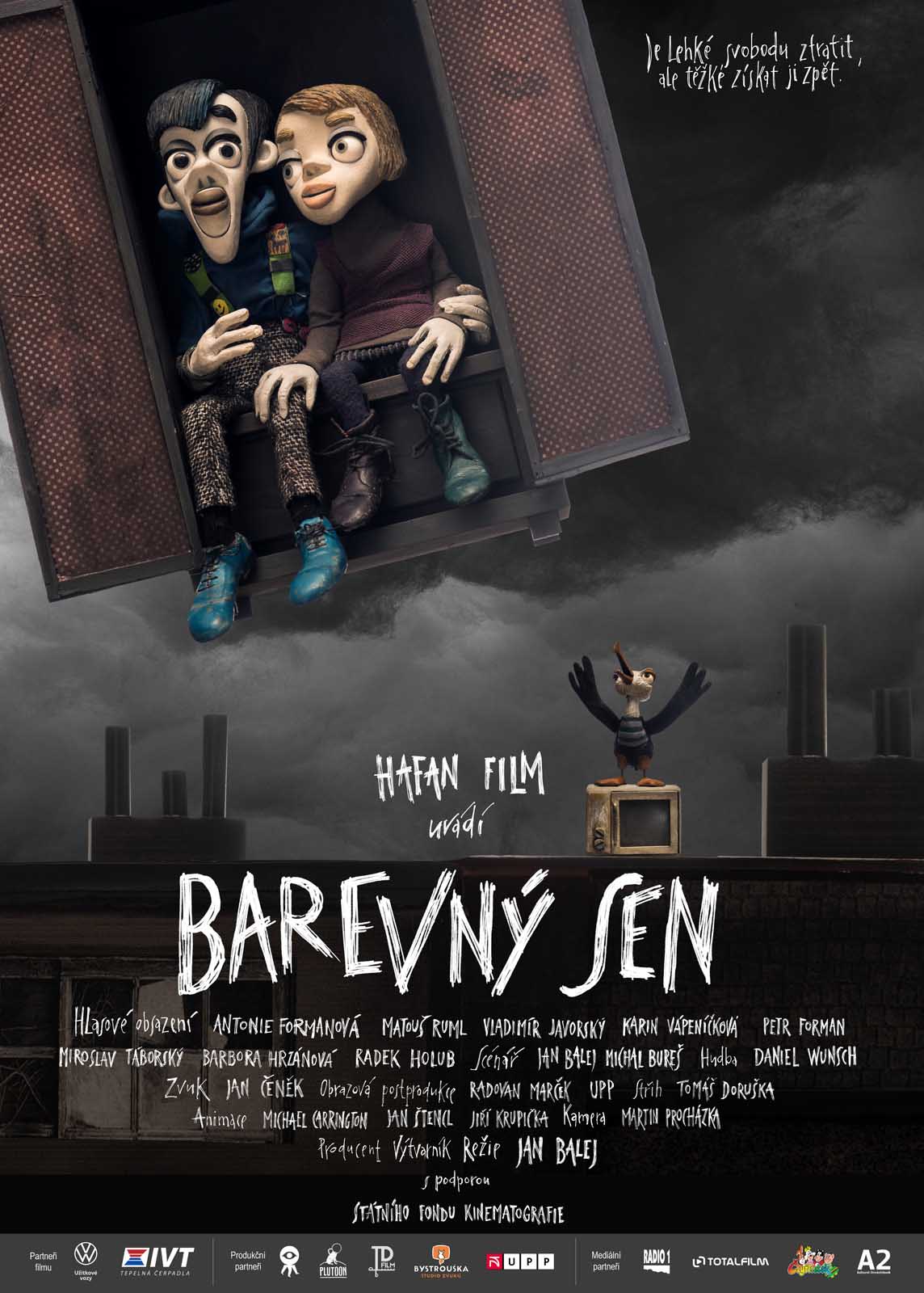