Beauty Water is a thriller story wherein the main character Yeji, a frustrated with failures and full of insecurities woman belonging to the society where the sense of lookism is rampant, gets to come across the dangerous and miraculous Beauty Water. Thanks to it, Yaeji becomes a perfectly beautiful and enjoys her life as a beautiful woman. However, she will soon discover dangerous side effects. She becomes too greedy. Her desire for being beautiful never ends. And it causes her fall into the world governed by materialism and lookism.

The original story of the film is from web comic series the most popular episode  „Beauty Water”  of the legendary webtoon on Naver called “Tales of the Unusual” by OH Seong-dae.

He was born in 1975 and graduated the Yonsei University, with the major of business administration. He directed short animation „Constipation” (1996) and „Hungry” (2000), „Revenge impossible2” (2001). After that, he founded a production company, Studio Animal and he managed various titles in the company as a director and producer. The representative  titles which he has produced in Studio Animal are „Medical Island” (2003), „Ghost  Messenger” (2010), „Hanging On!”(2014), and so on. „Beauty Water” is his first directed  commercial feature animation after several short animations. 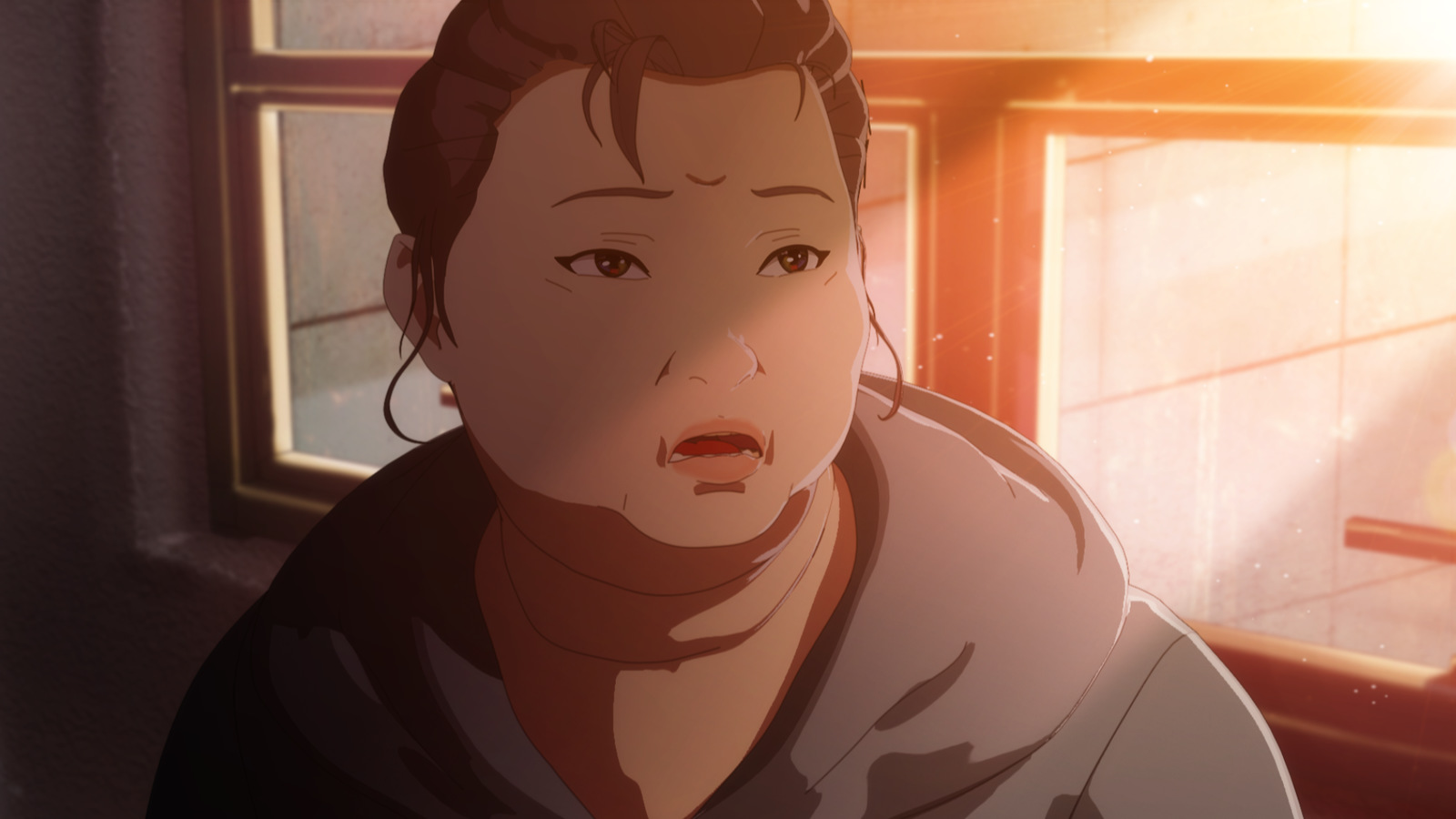 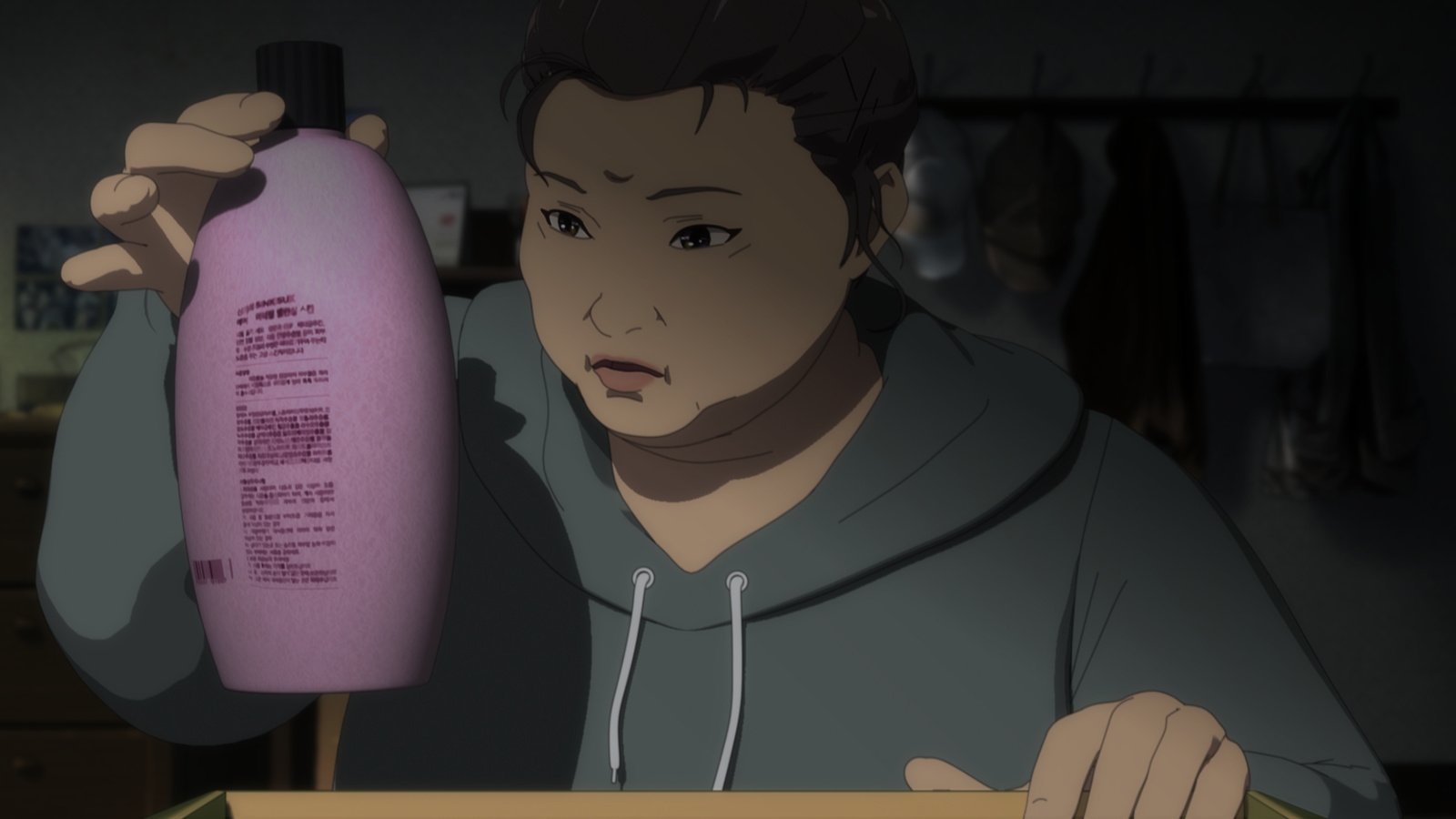 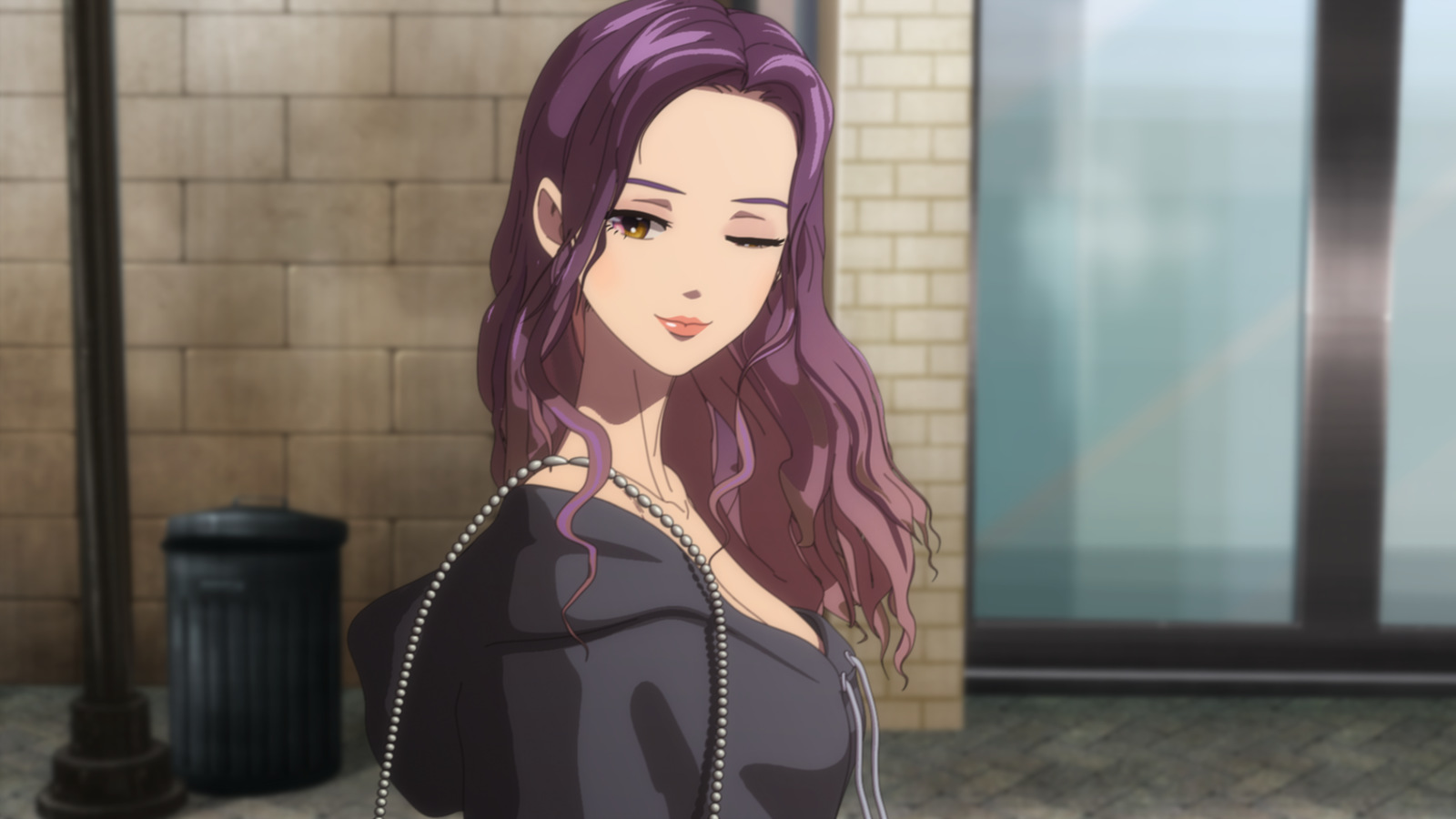 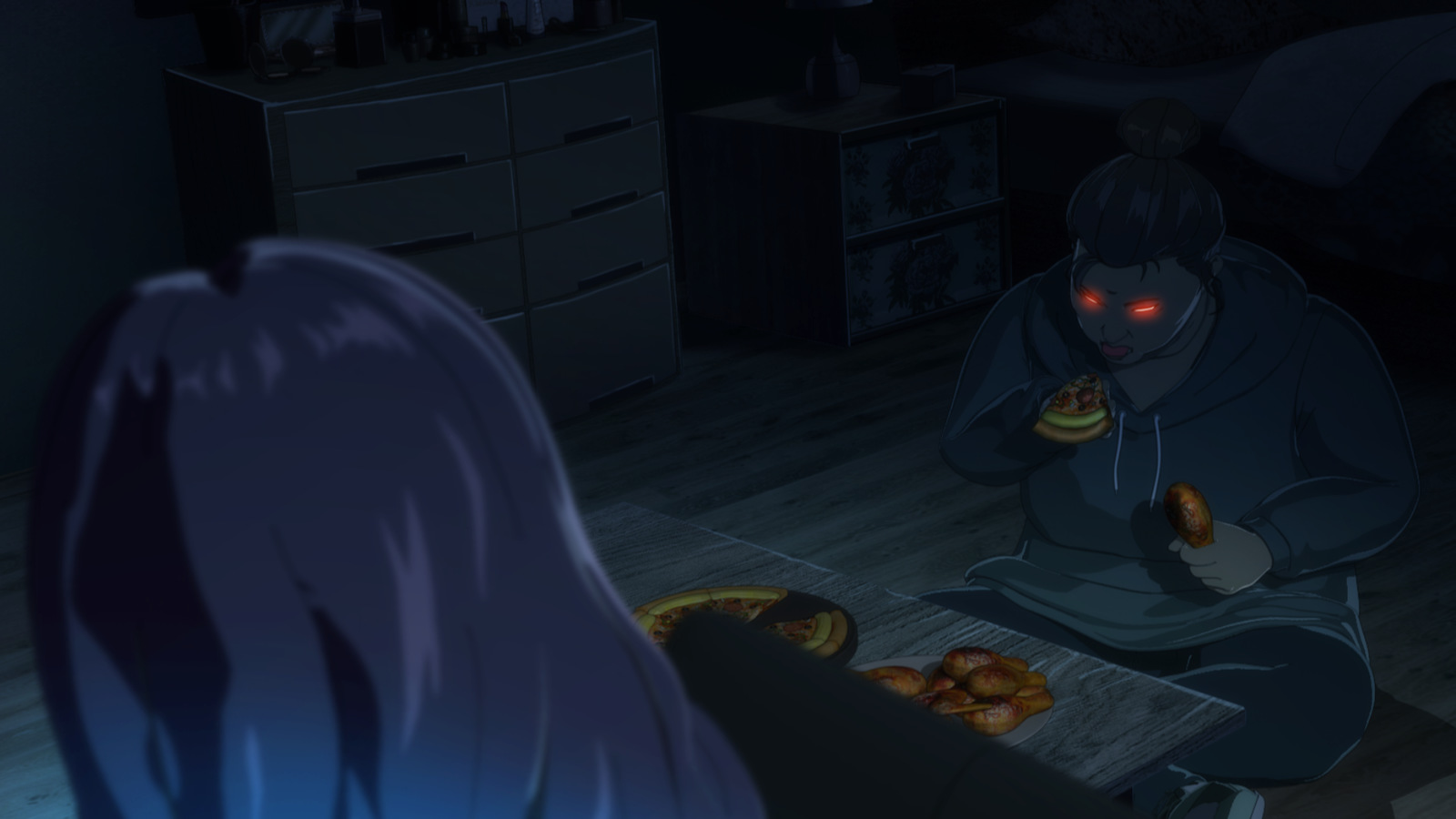 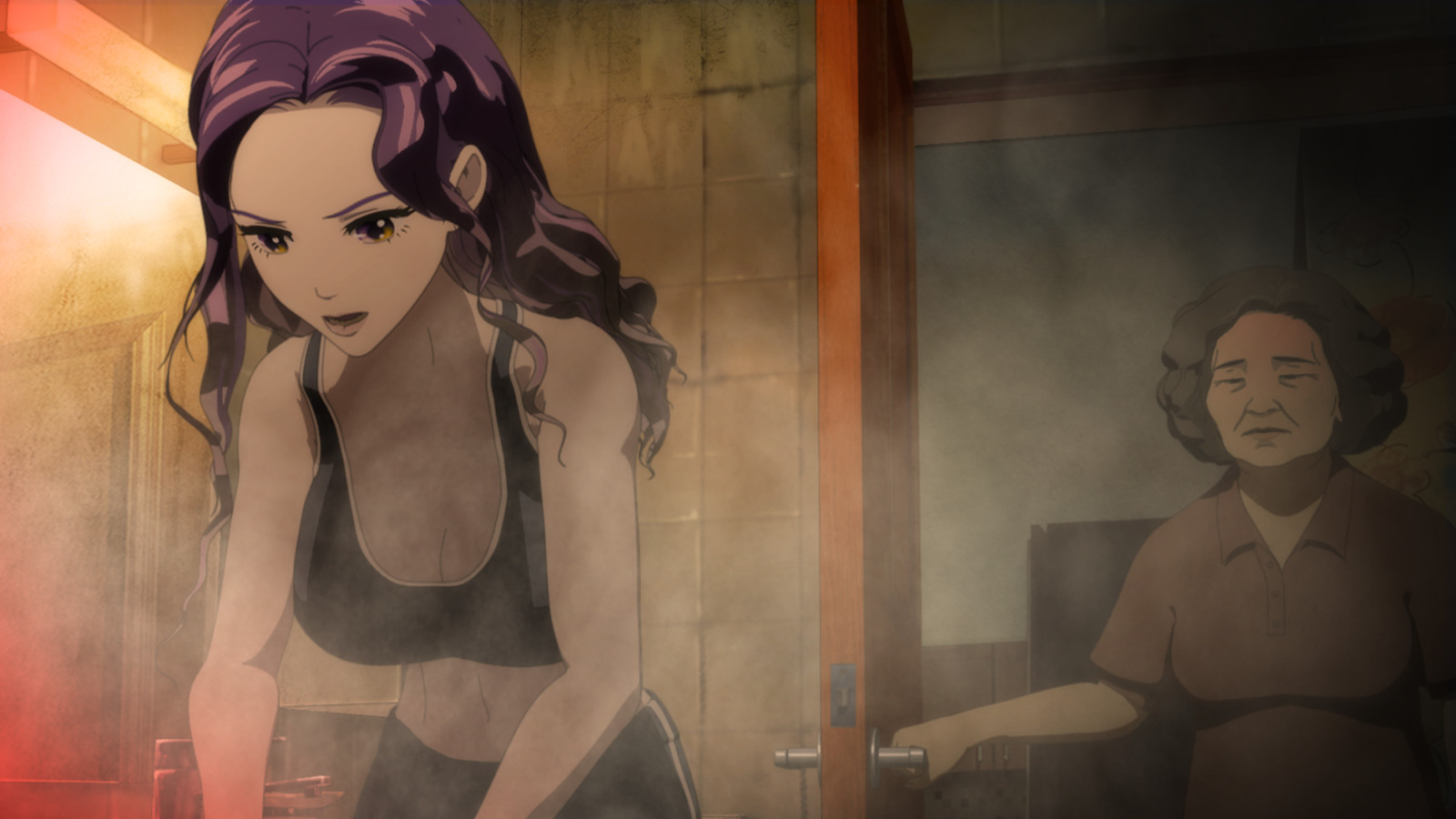 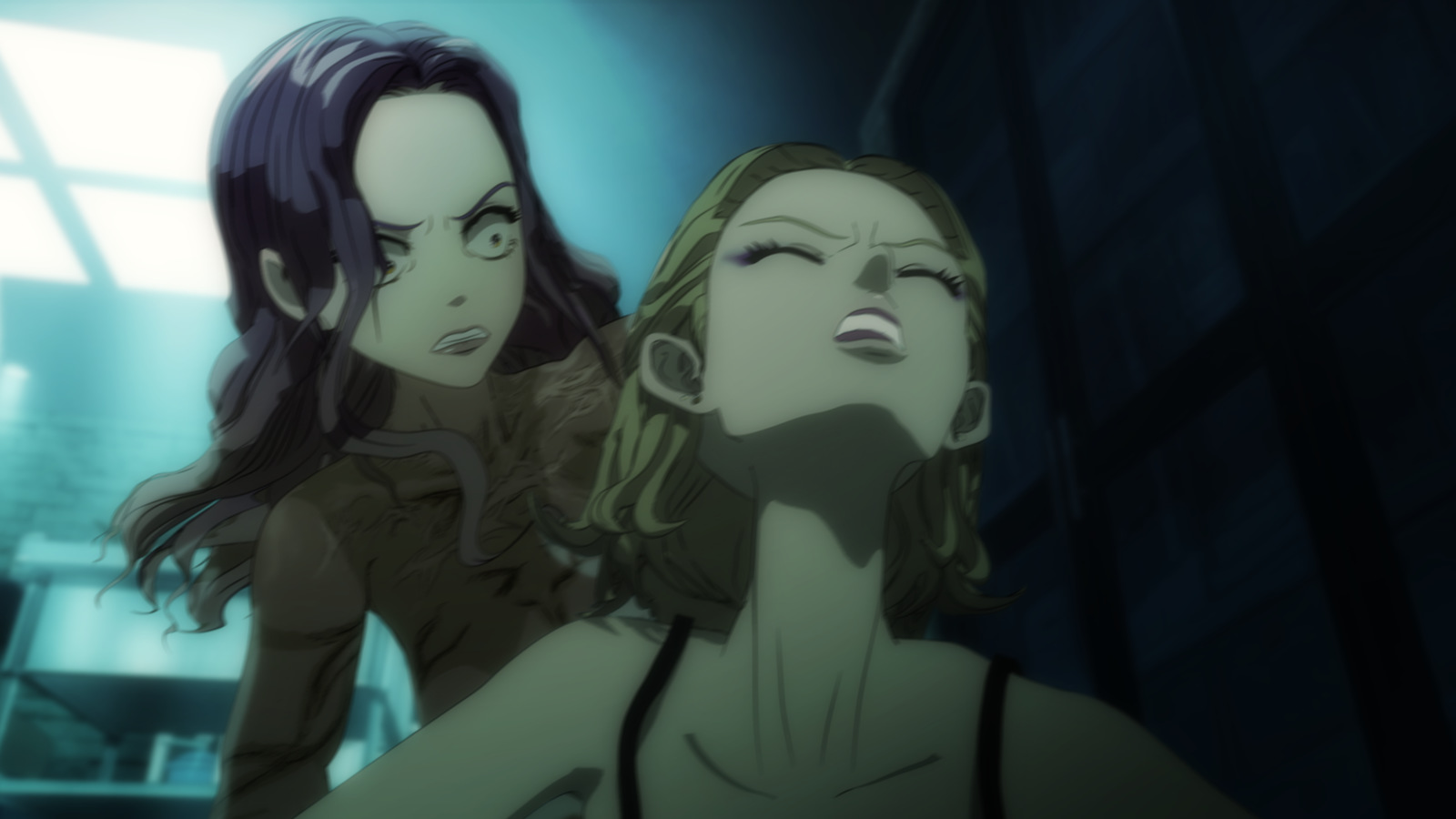 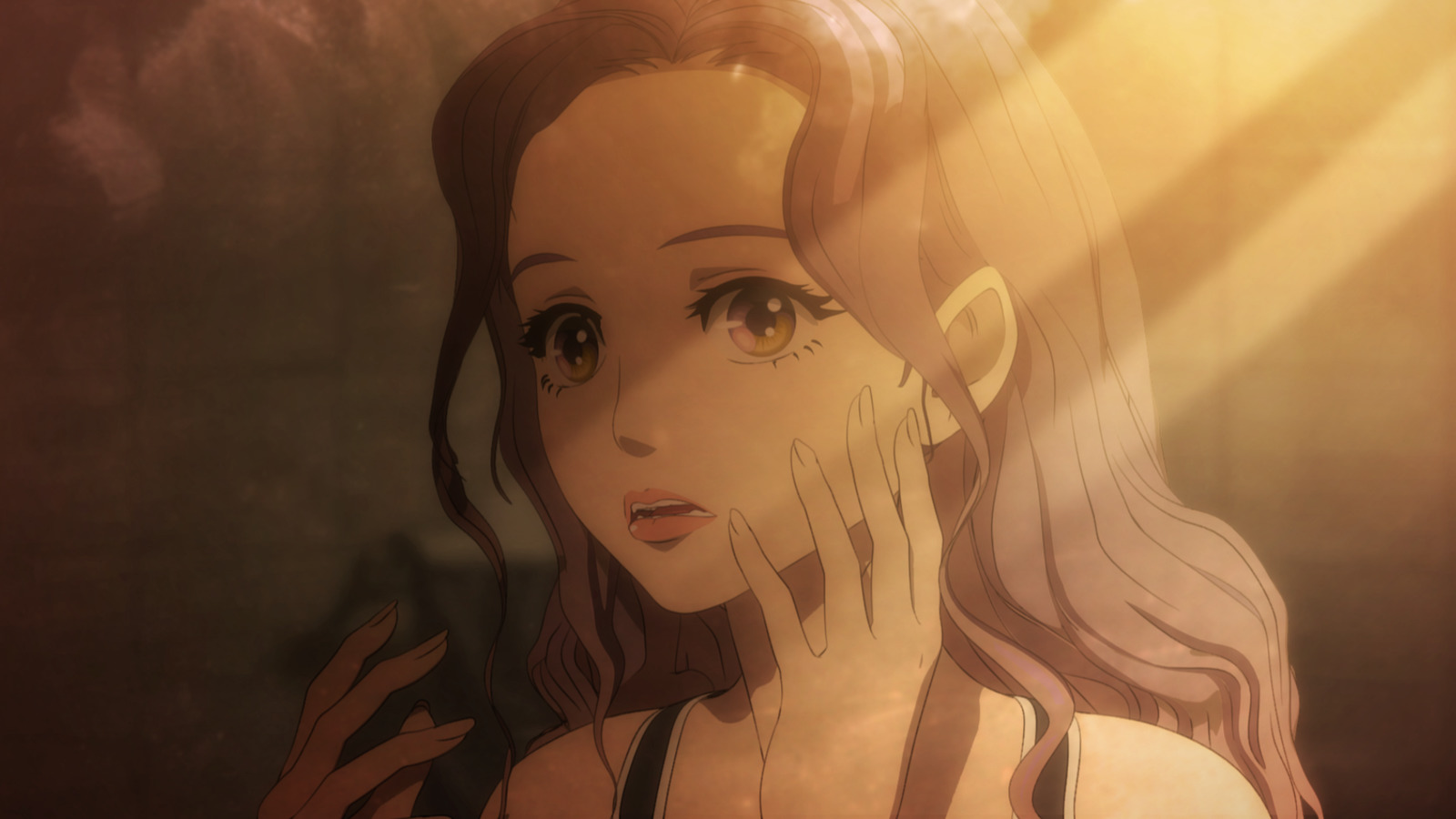