La Linea and the mysterious hand

This mean, loud and demanding character accompanied Polish television viewers at the end of the 20th century as an “airtime filler”. He used to go left and his path was always full of adventures. The mysterious hand that brought him to life kept challenging him and making jokes, and the slapstick style entertained whole families and inspired marketers.

Have you ever wondered who the hand holding the white crayon belongs to?

Well, the father of „La Linea” is an Italian cartoonist, Osvaldo 'Cava' Cavandoli. The first episode of his series saw the light of day half a century later, in 1971! Until 1986, about 150 episodes had been created and aired in more than 40 countries.

It turns out that the ability to tell funny stories with just a white line is not the only talent of Cava. In 1950, together with his friend Ugo Moroni (aka U. Gelsi), Osvaldo founded Pupilandia (a supercute name, isn’t it?) - a company producing colourful and equally amusing puppet (!) animated commercials to screen in Italian cinemas. They can also be seen in our program!

graduated in Discipline Arti Musica Spettacolo, in University of Bologna (1985) and specialized in Contemporary History Art in University of Bologna (1991). She is professor of History of Art at the Academy in Venice. As the president of the Viva Comix association, she organizes many exhibitions concerning comics, illustration, animation and visual arts. She is the Artistic Director of the Piccolo Festival Animazione (12thedition) in Trieste, Udine, Pordenone, Gorizia and Venice. She curated with Andrea Martignoni the 5th DVD Animazioni (2010-17, Viva Comix, Ottomani), an anthology of contemporary Italian short film. As an art director, she produced the experimental film Re-cycling (Arte Video, Viva Comix 2014).

graduated in History and Criticism of Art at the Università degli Studi in Milan, Italy where she fell in love with the medium of animation. She specialized in History of animated film under Giannalberto Bendazzi's mentorship: the subject of her master thesis was the opus of John and Faith Hubley. In the last six years she has been collaborating with the International Comics Festival in Belgrade where she is a curator of the section dedicated to animated film, lecturing and screening the films of a single independent author. Andrijana is based in Milan, she writes about animation and art for Belgrade weekly magazine Vreme and is about to publish her first monograph book about animation director Michael Dudok de Wit.

The projection was realized in cooperation with: 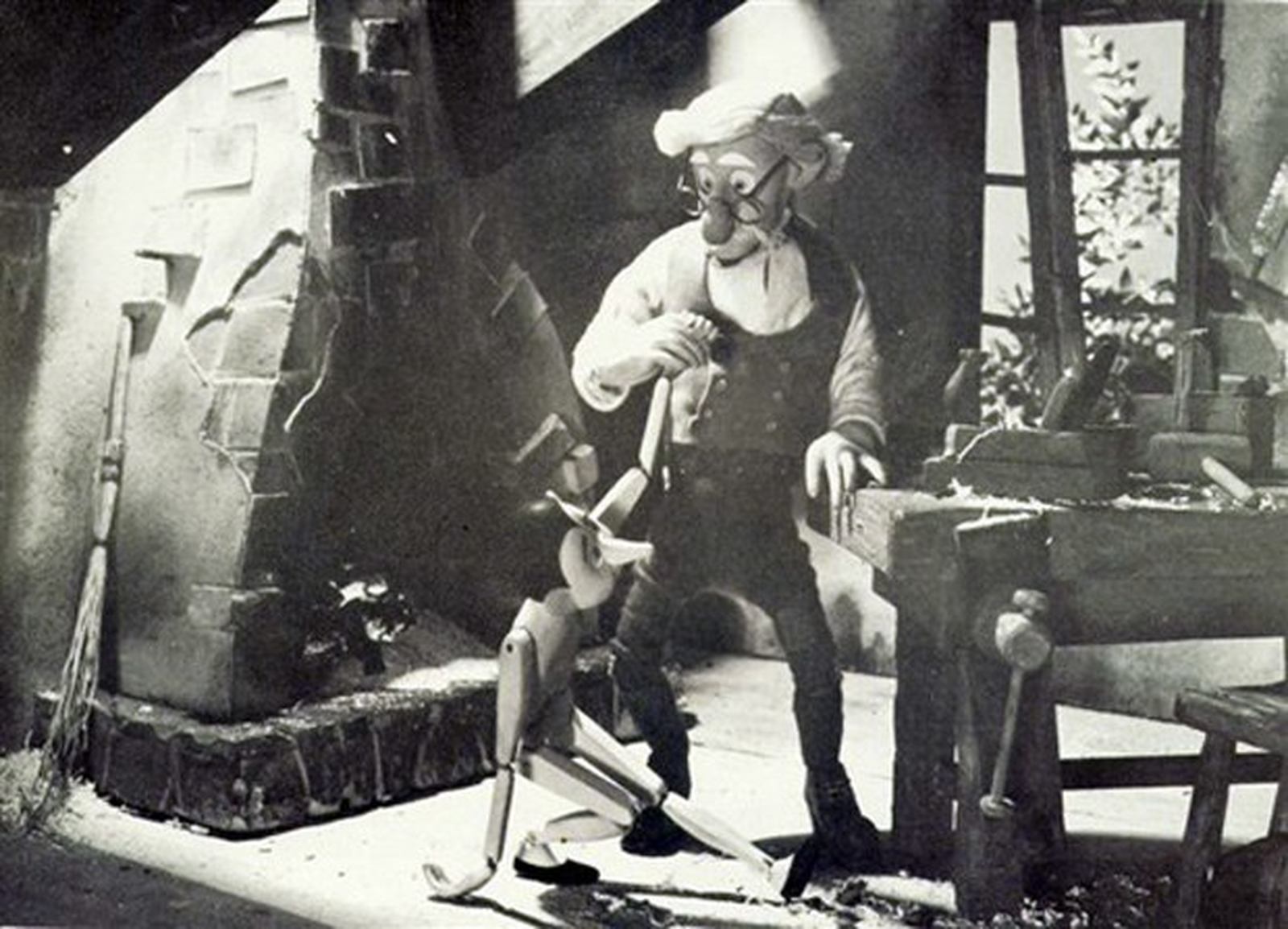 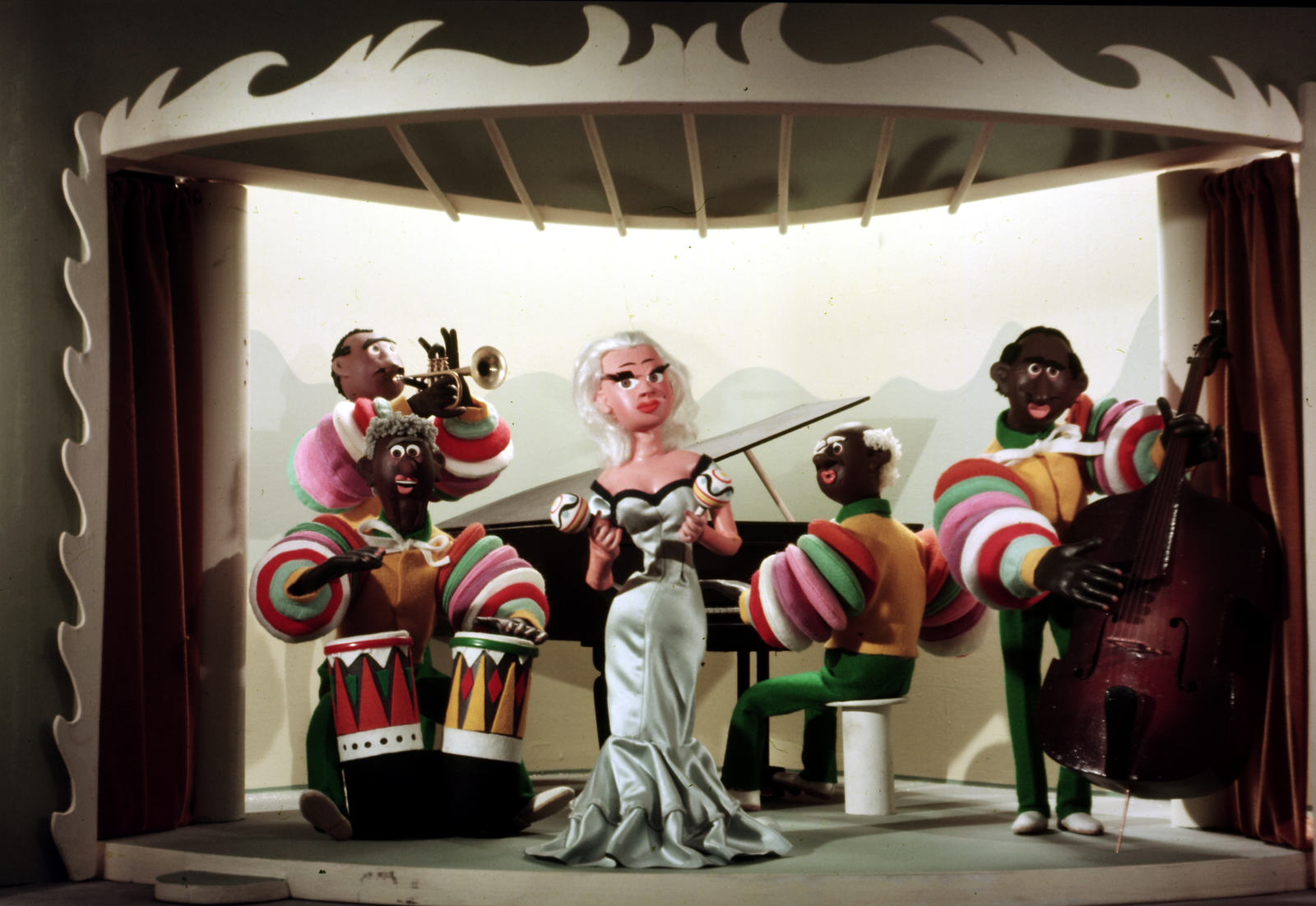 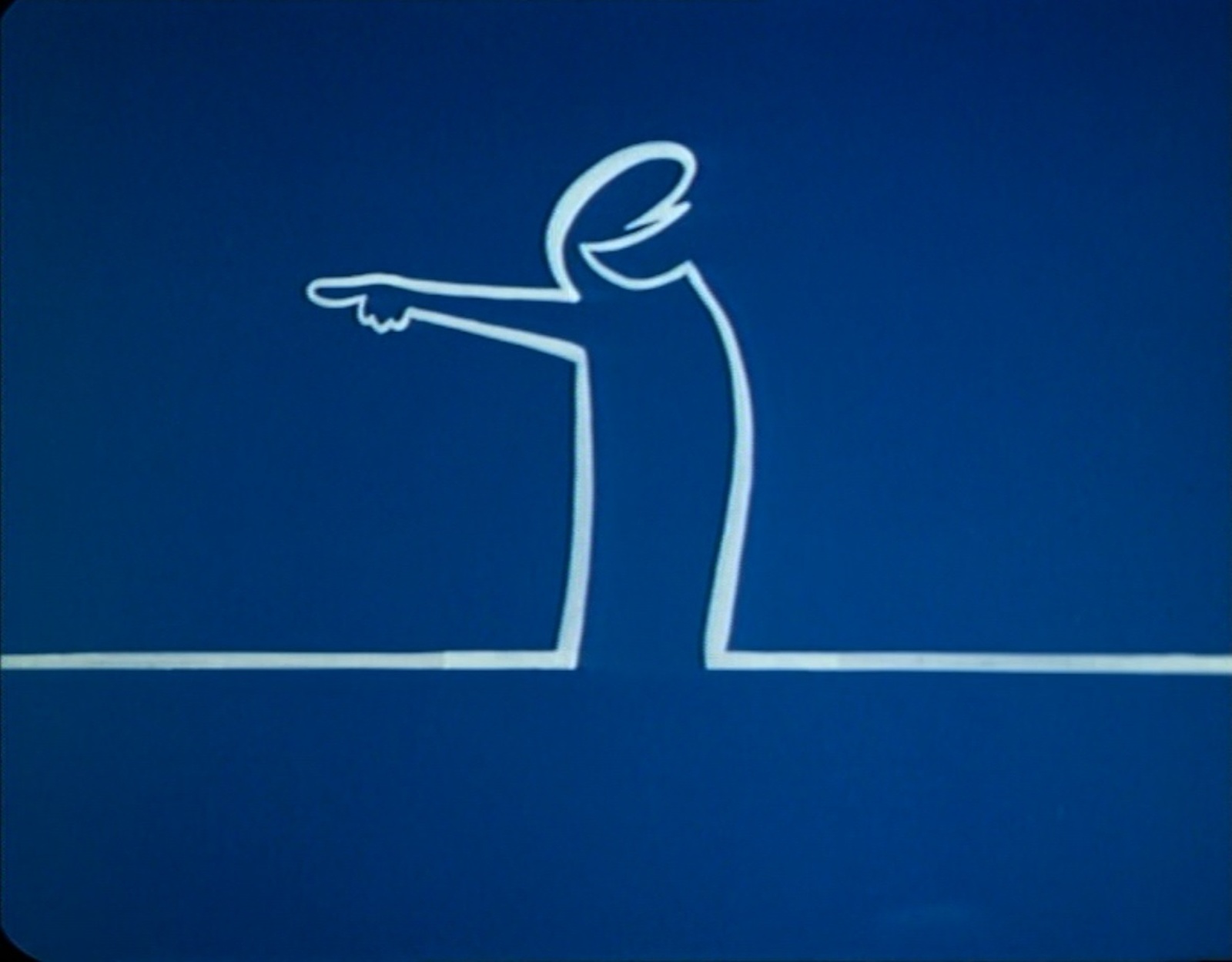 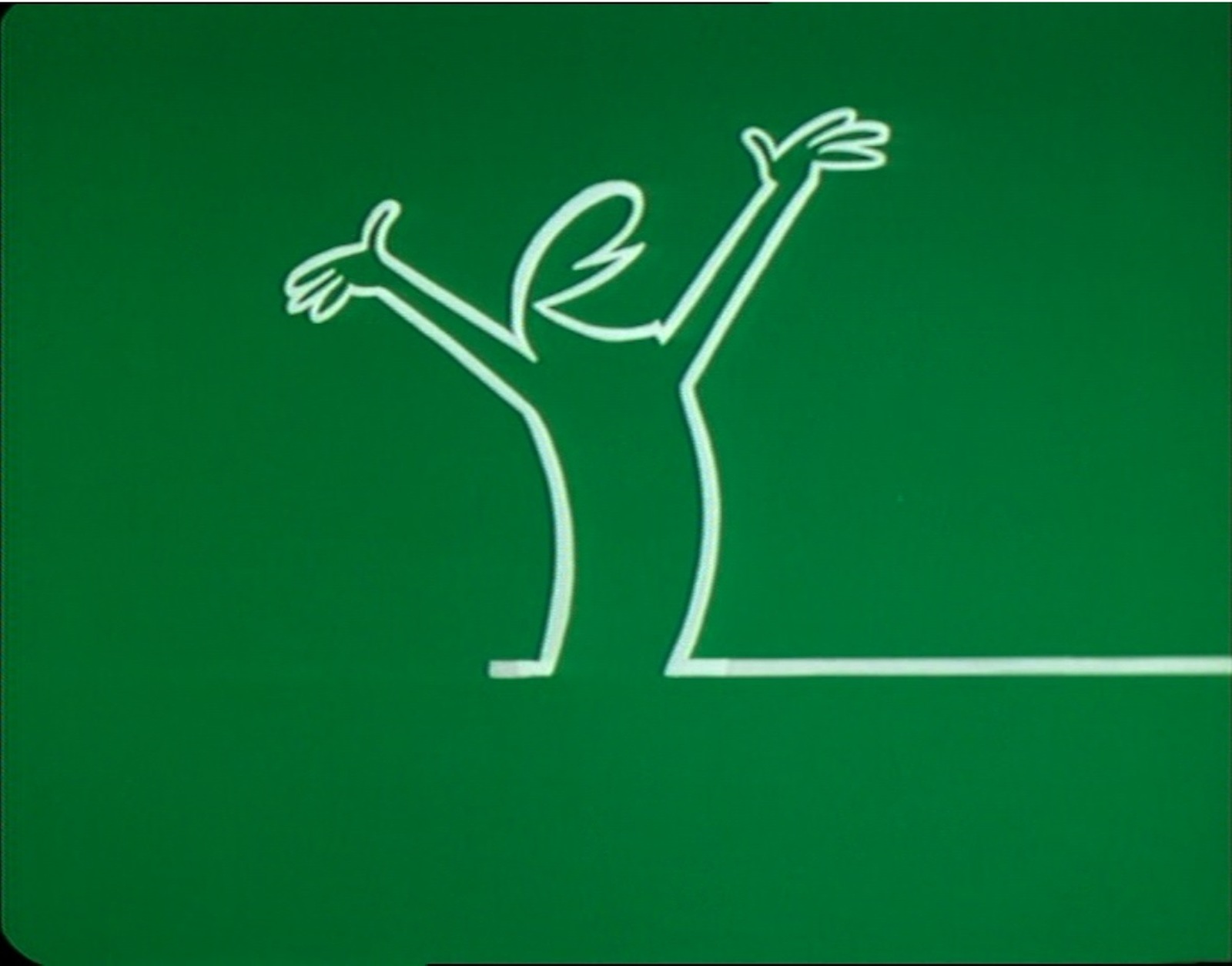 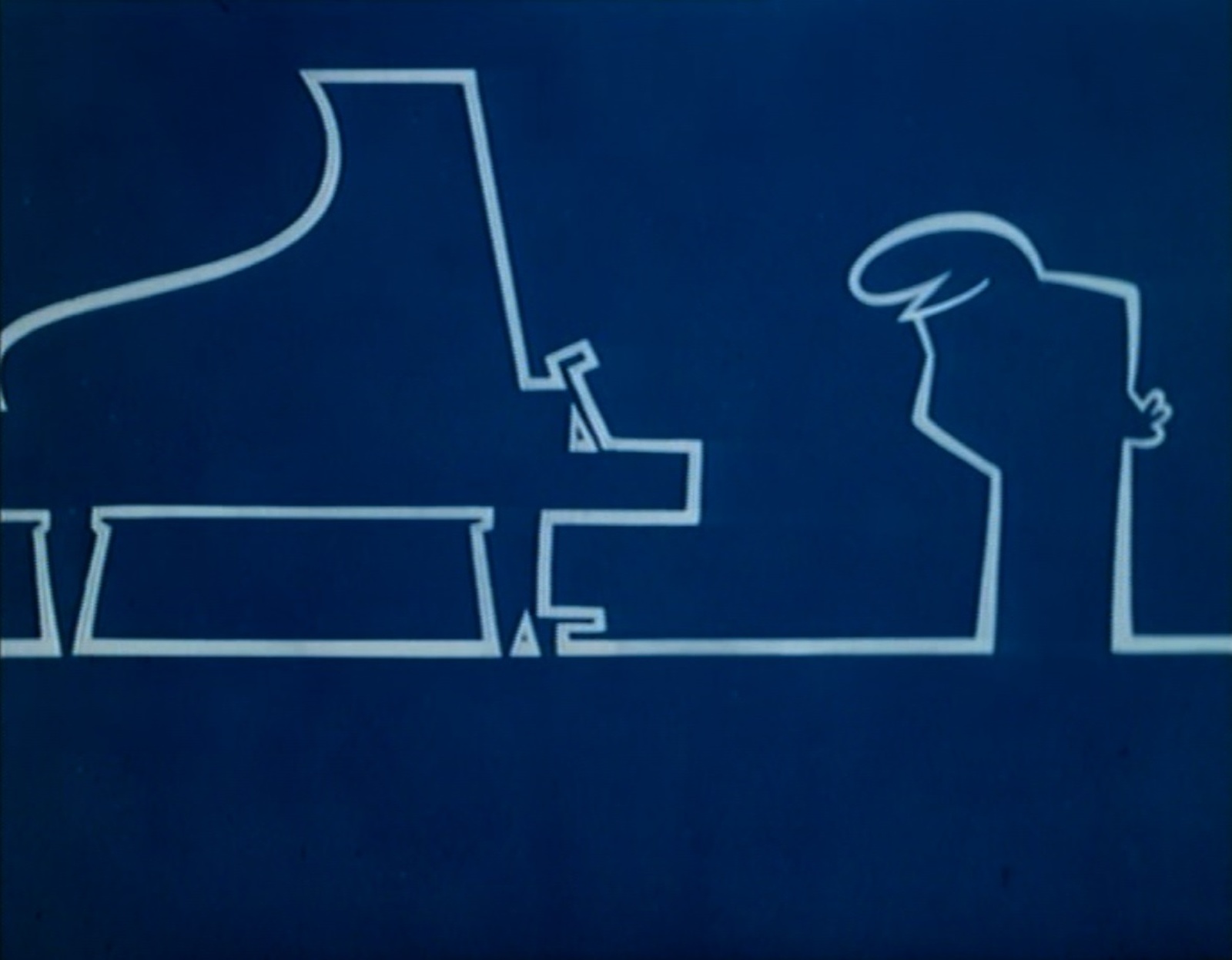 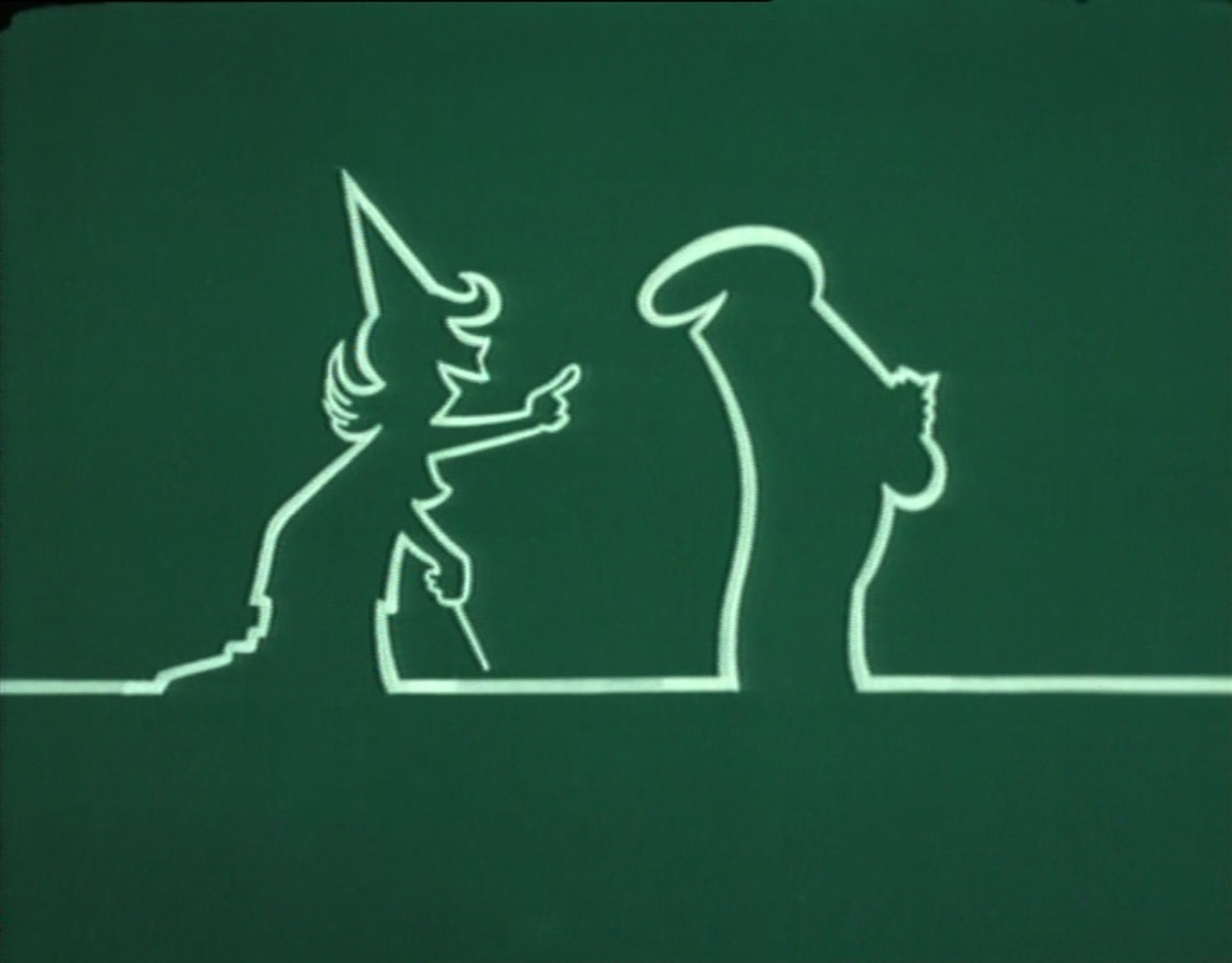 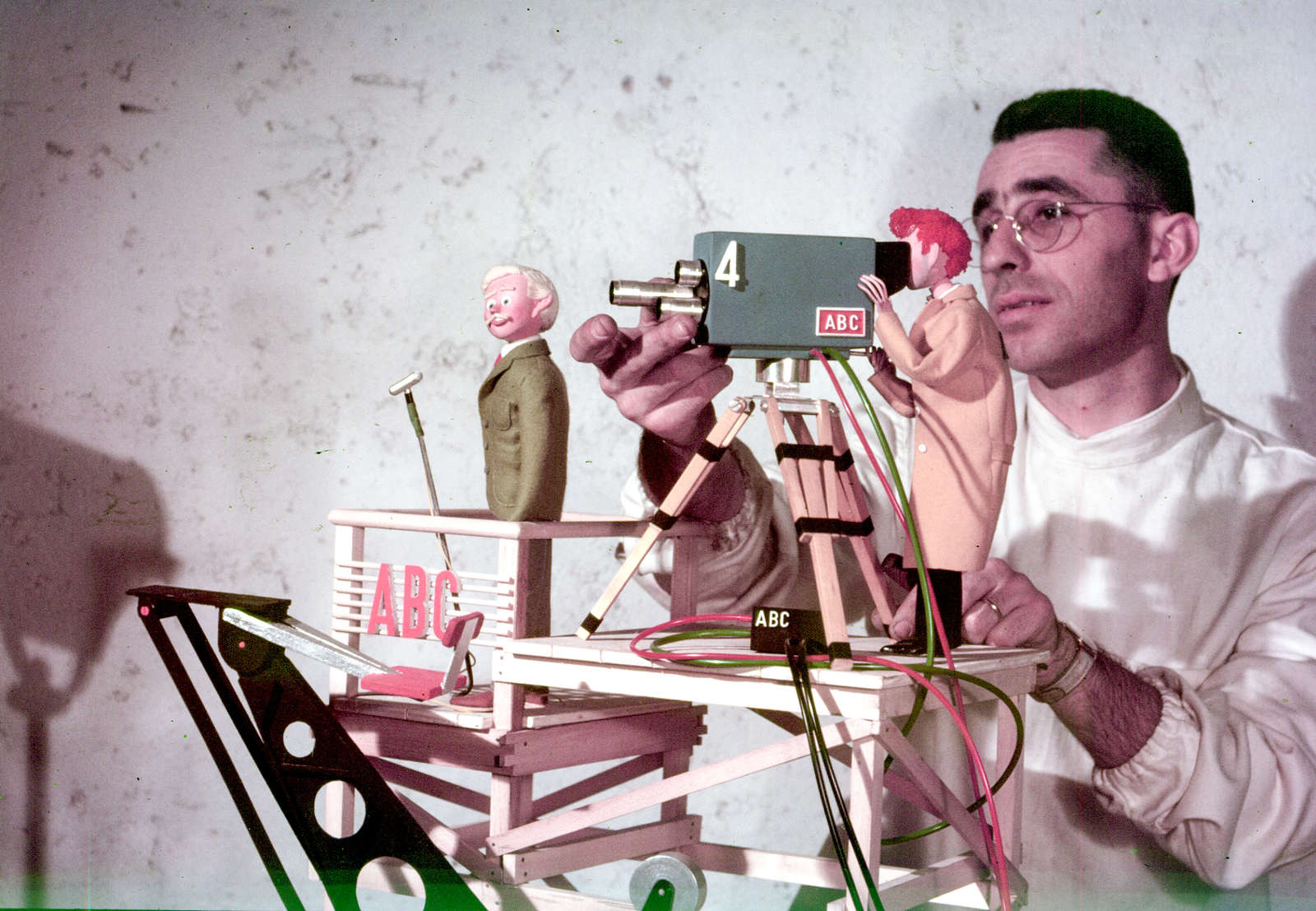 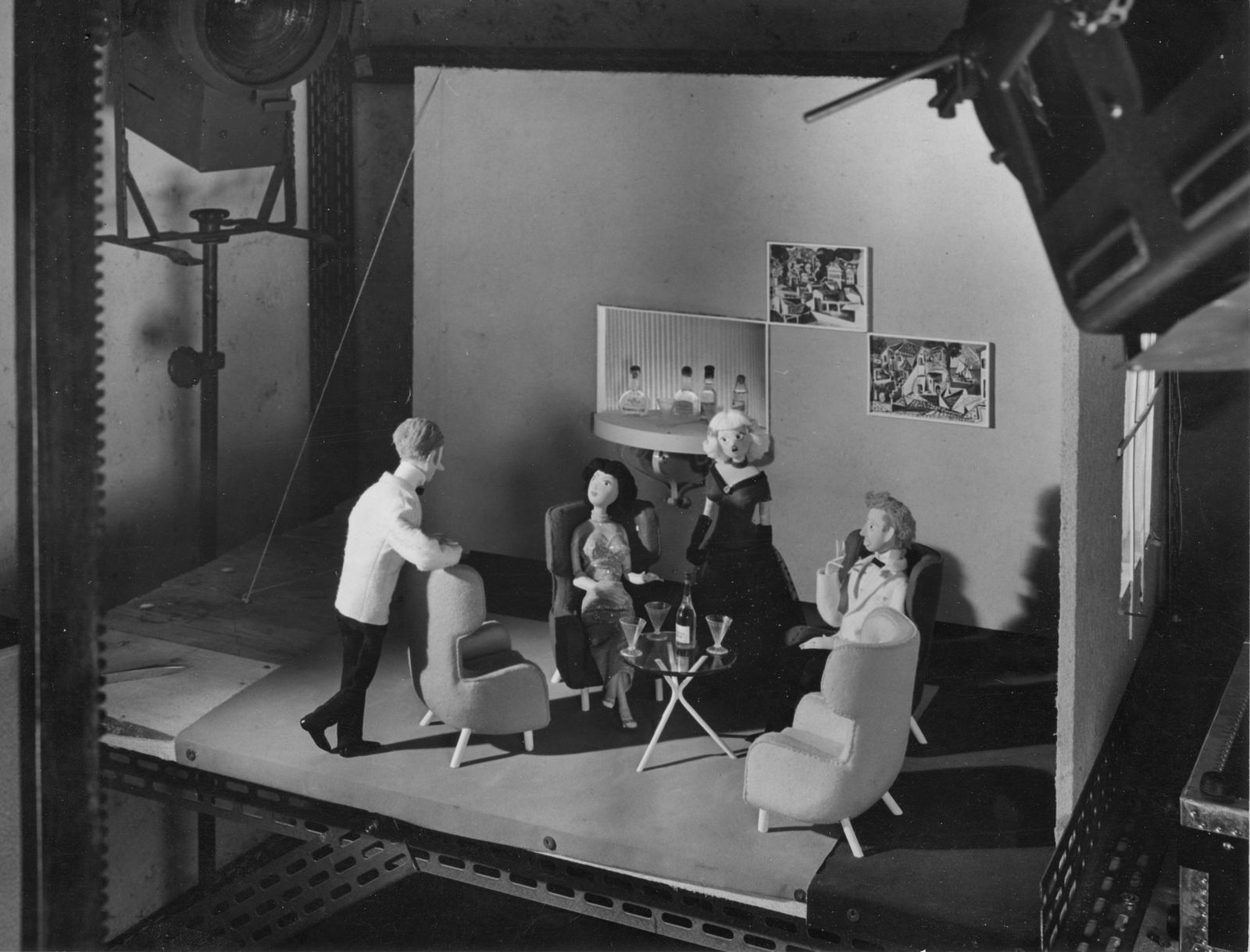