My Favorite War is an animated documentary telling the personal story of its director, Ilze, about her growing up in the Cold-War USSR. It is an exciting coming-of-age story about finding one’s own identity, truth and loyalty. First, we meet Ilze as a little girl playing war at her granddad´s farm, then she is faced with the horror of war threats at school. Ilze lives in a clash between the Soviet reality and propaganda denying what people actually are experiencing. Moreover, Ilze also finds out how opposite in their beliefs are people whom she loves the most. The film is about choices a girl has to make in a very young age, then getting wiser and finding courage to speak out.

Latvian born film director living and working in both Norway and Latvia. She has done eight documentaries and more than 20 hours of TV animation-/ documentary series.

The last ten years Ilze, and her production company Bivrost Film, have worked on “My Favorite War” as well as on several animated documentary series for children with topics like abuse and violence. The documentary My Mother's Farm was screened in IDFA mid-length competition in 2009, it won the Best Latvian Documentary as well as Best TV Documentary in Norway. Her company’s TV animation-/ documentary series,  My Body Belongs to Me won an International Emmy Award in 2018. 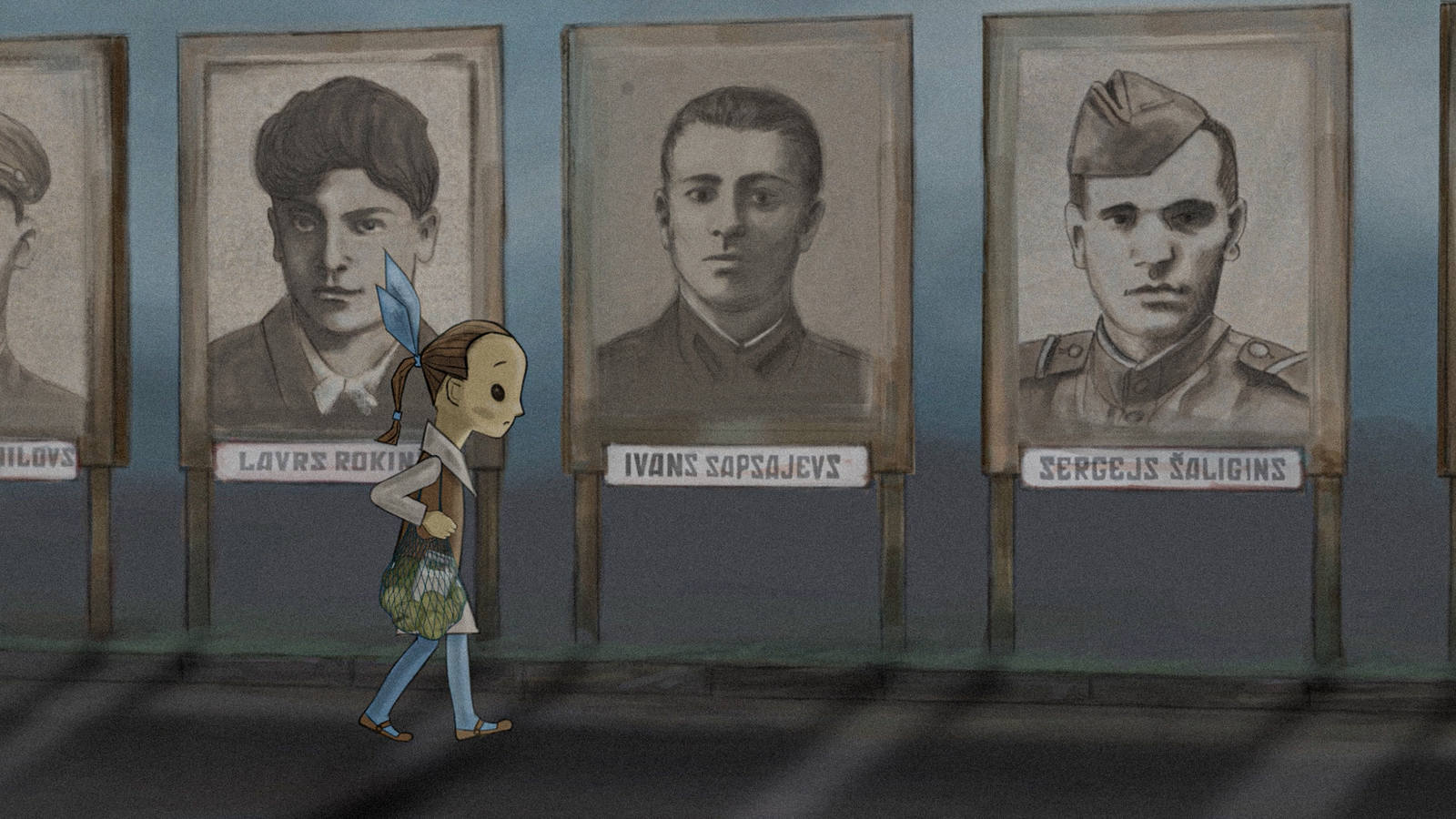 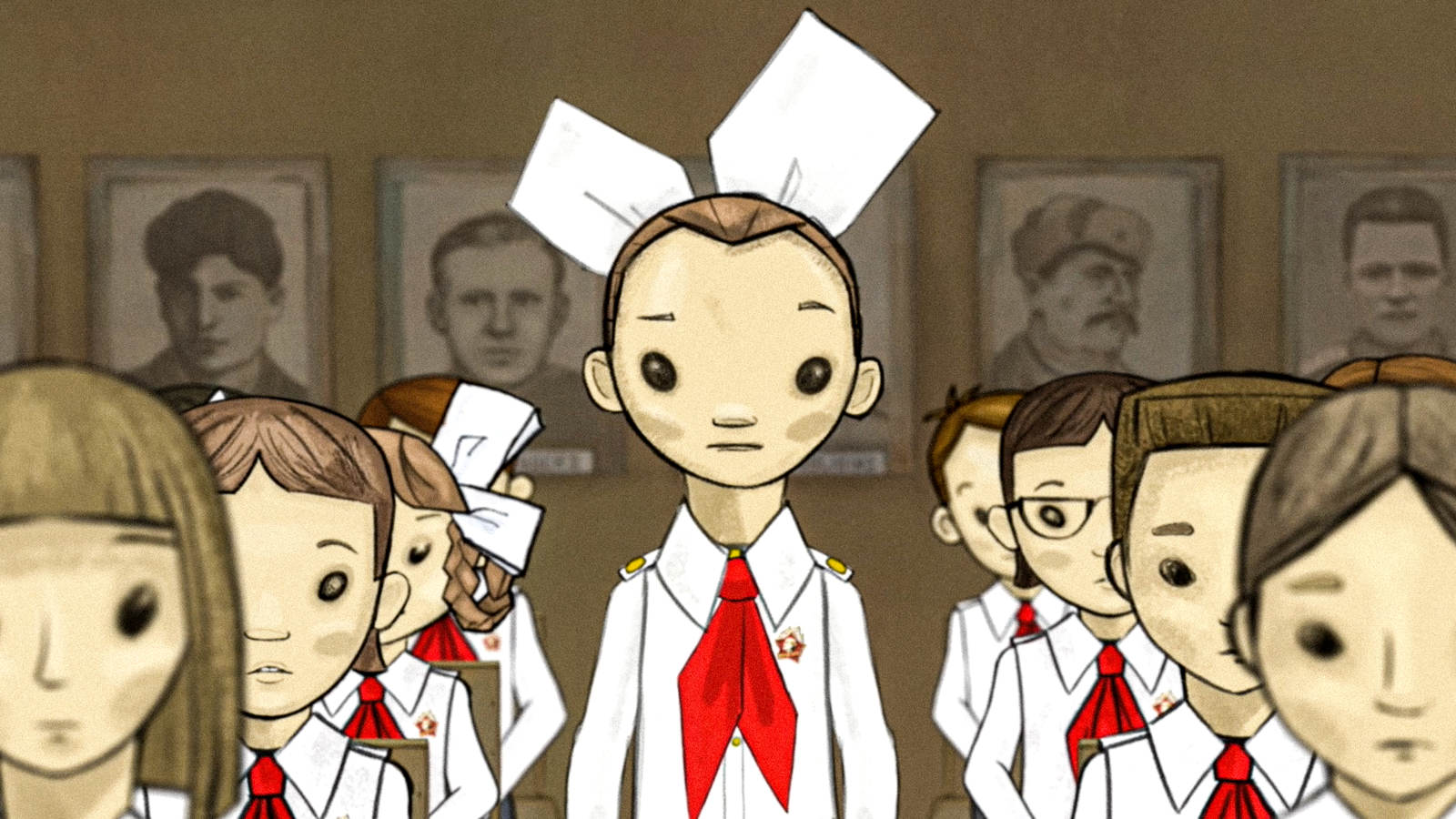 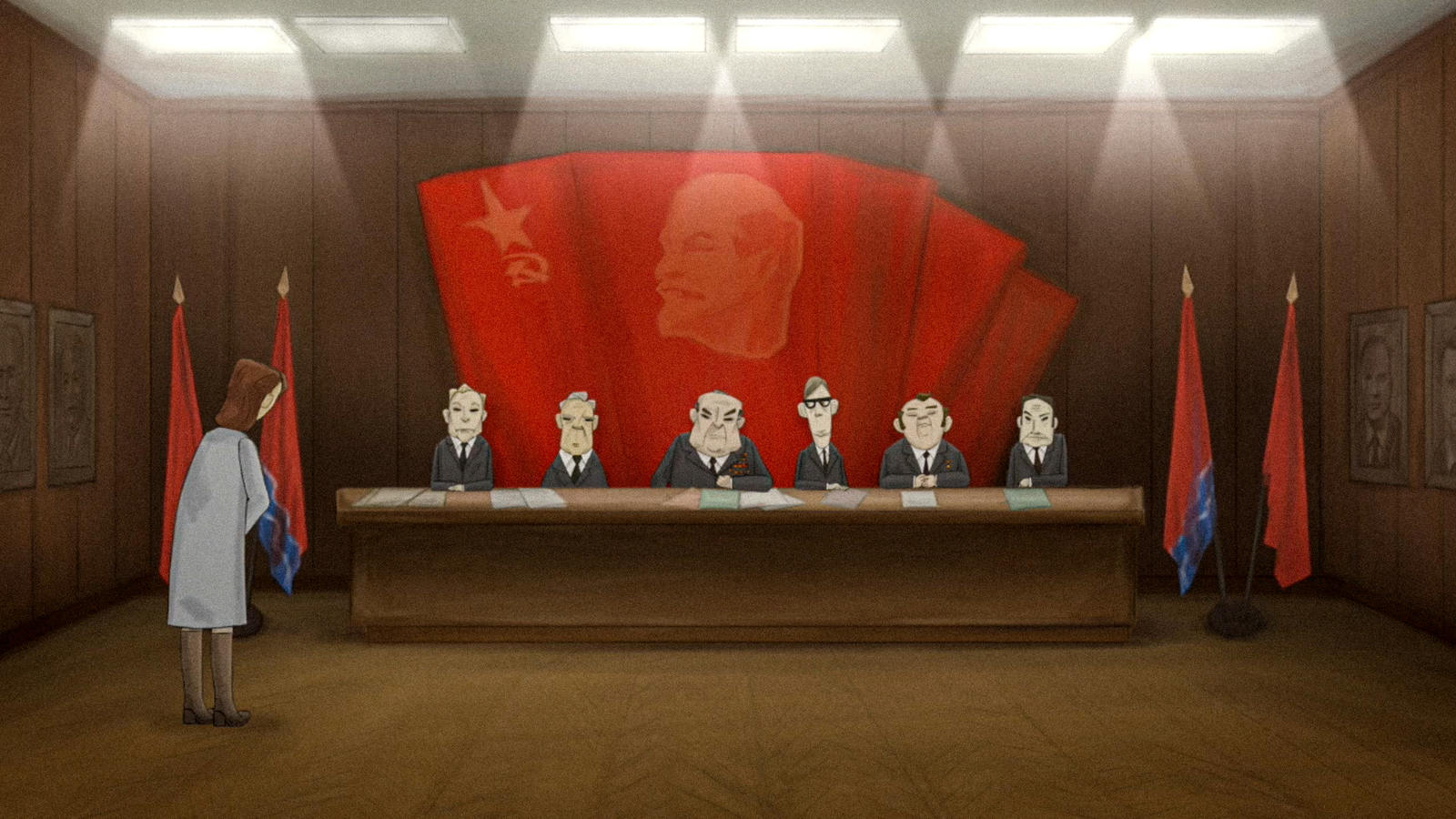 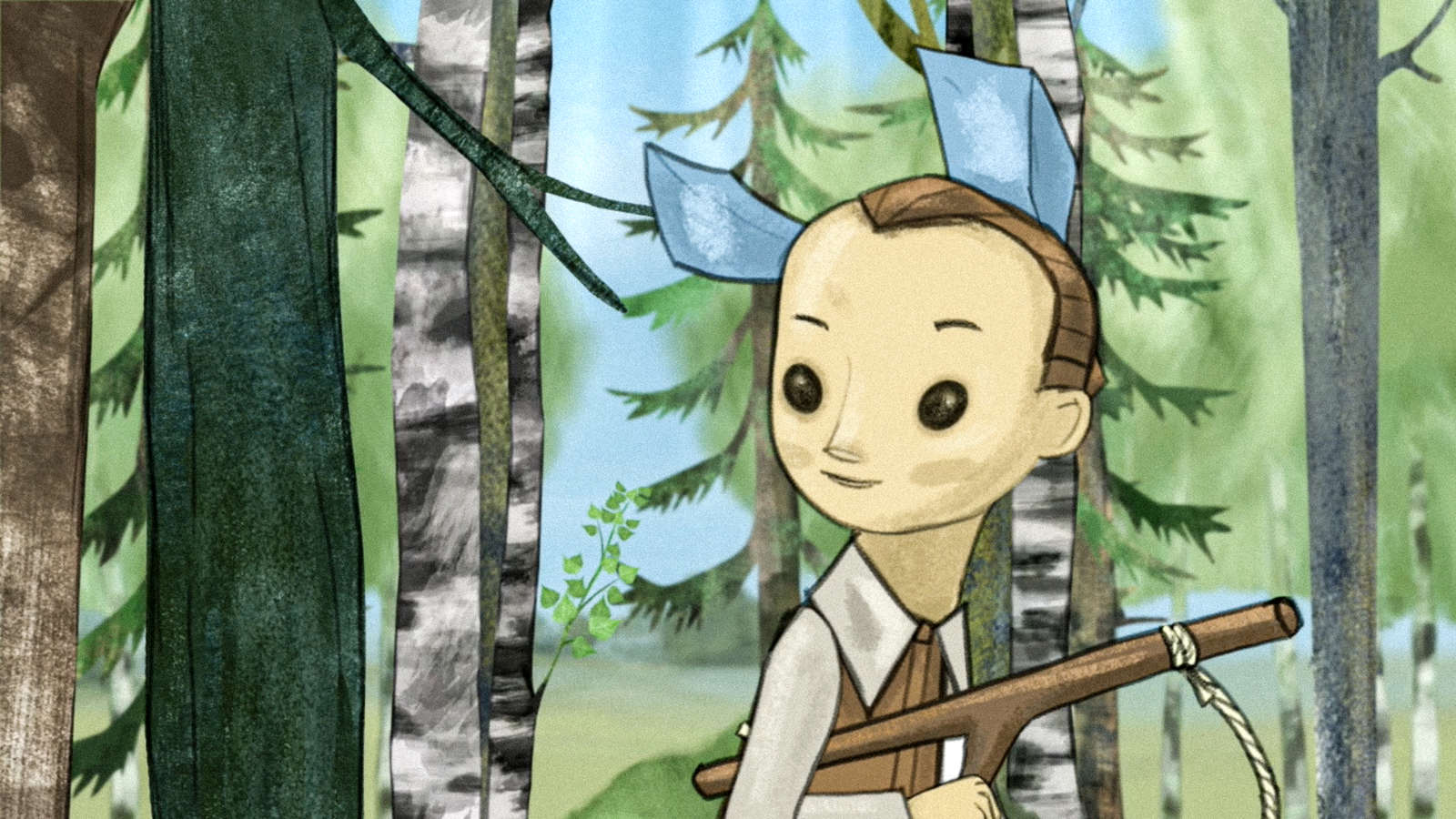 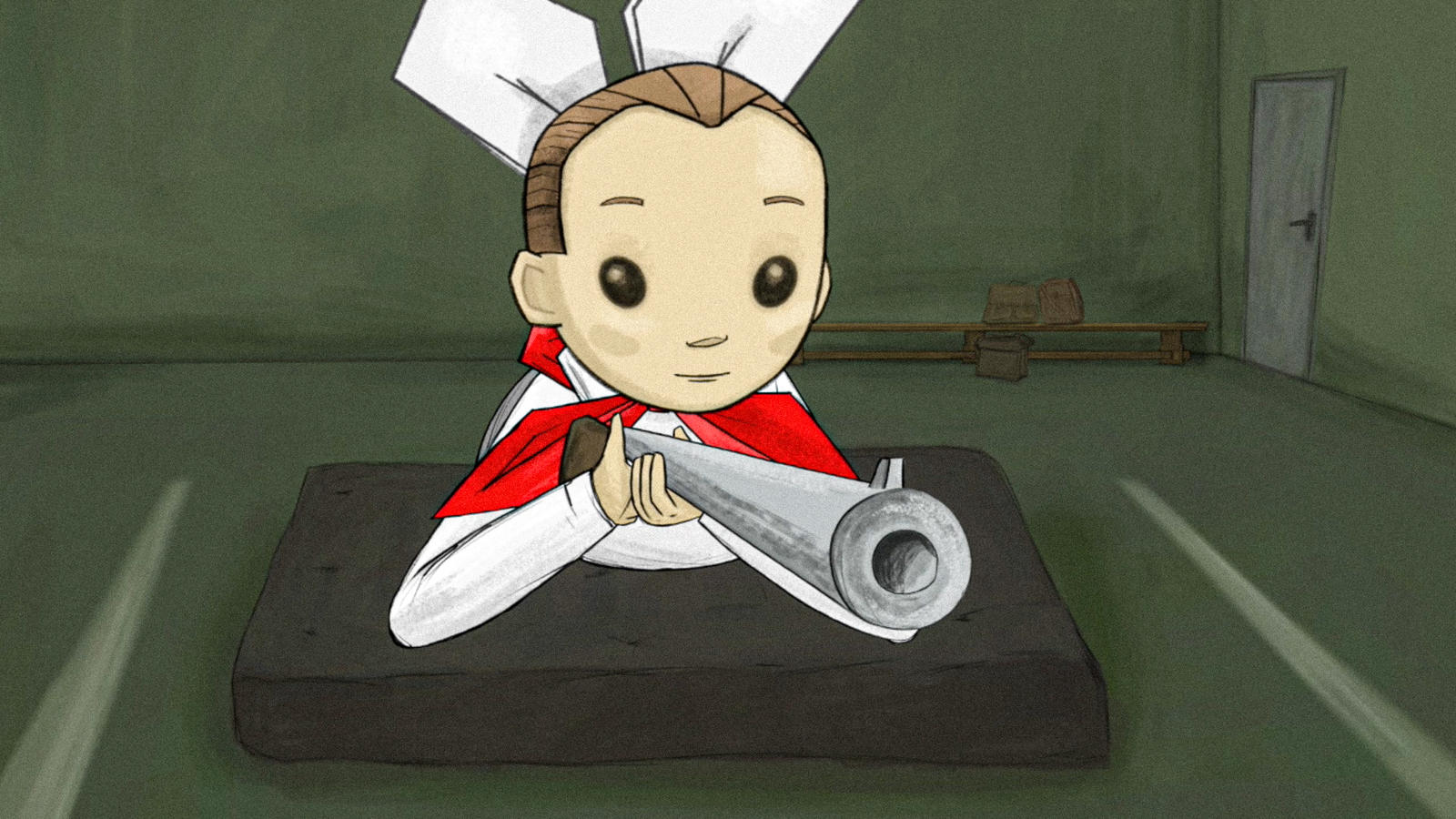 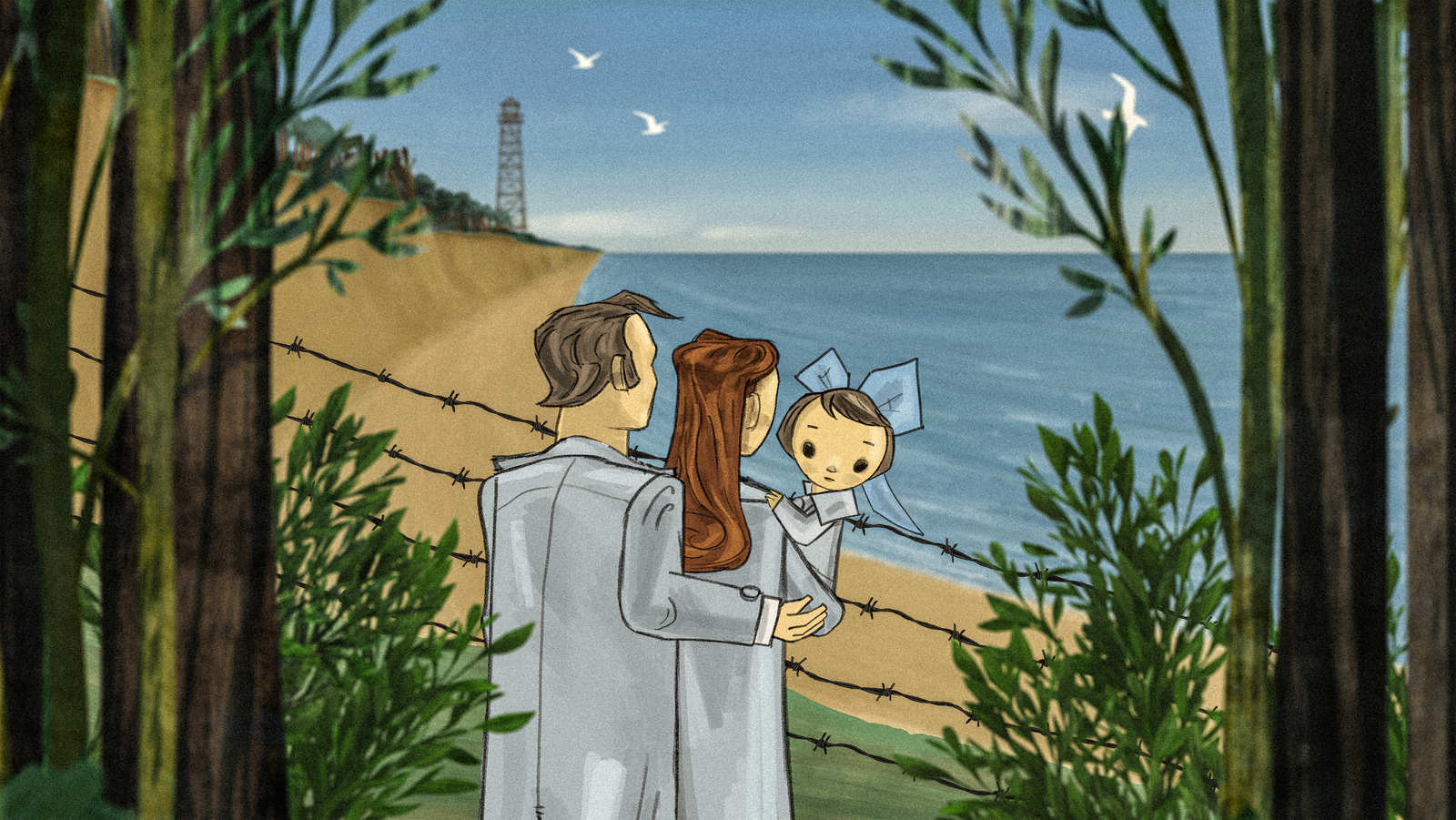 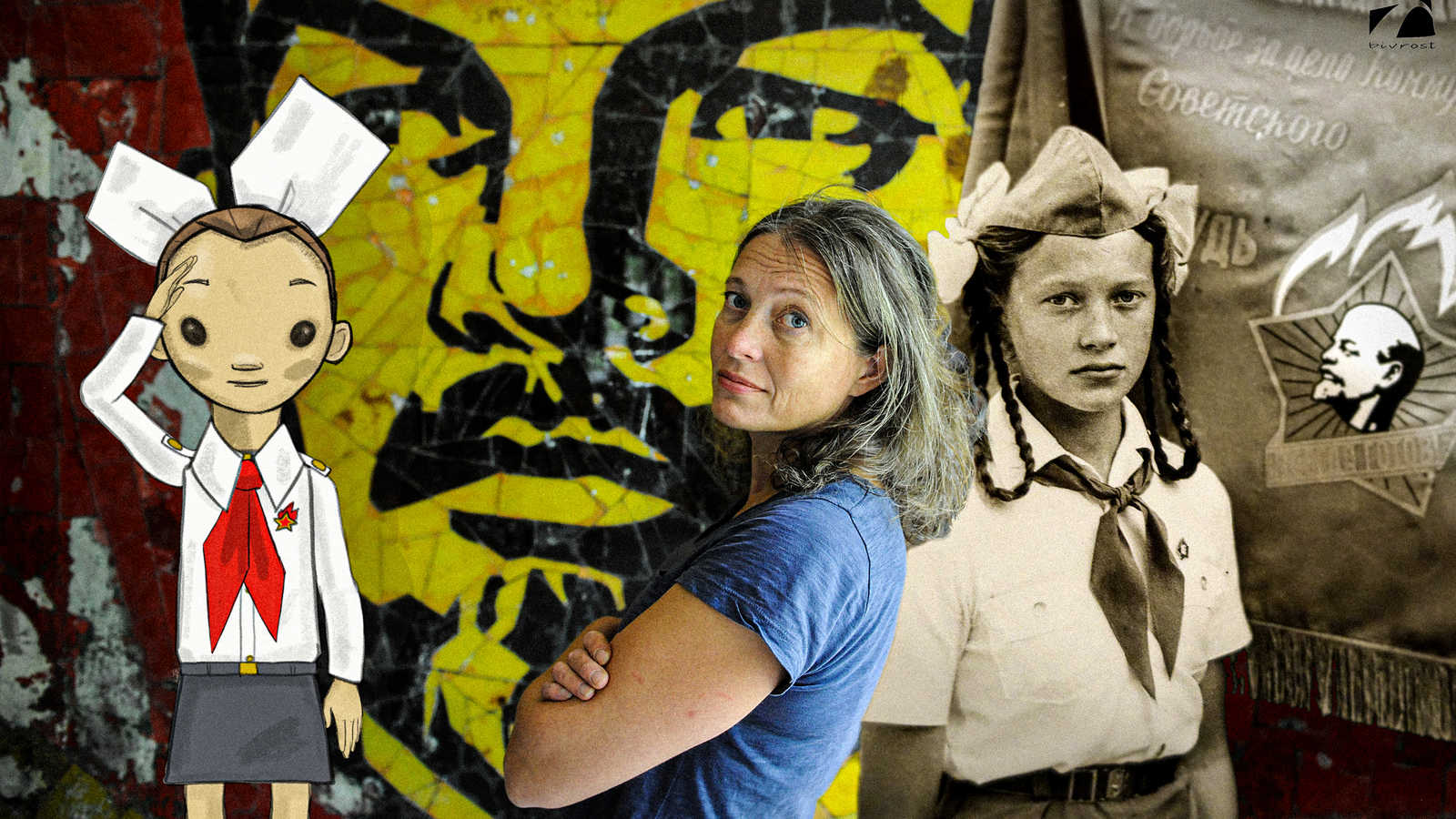 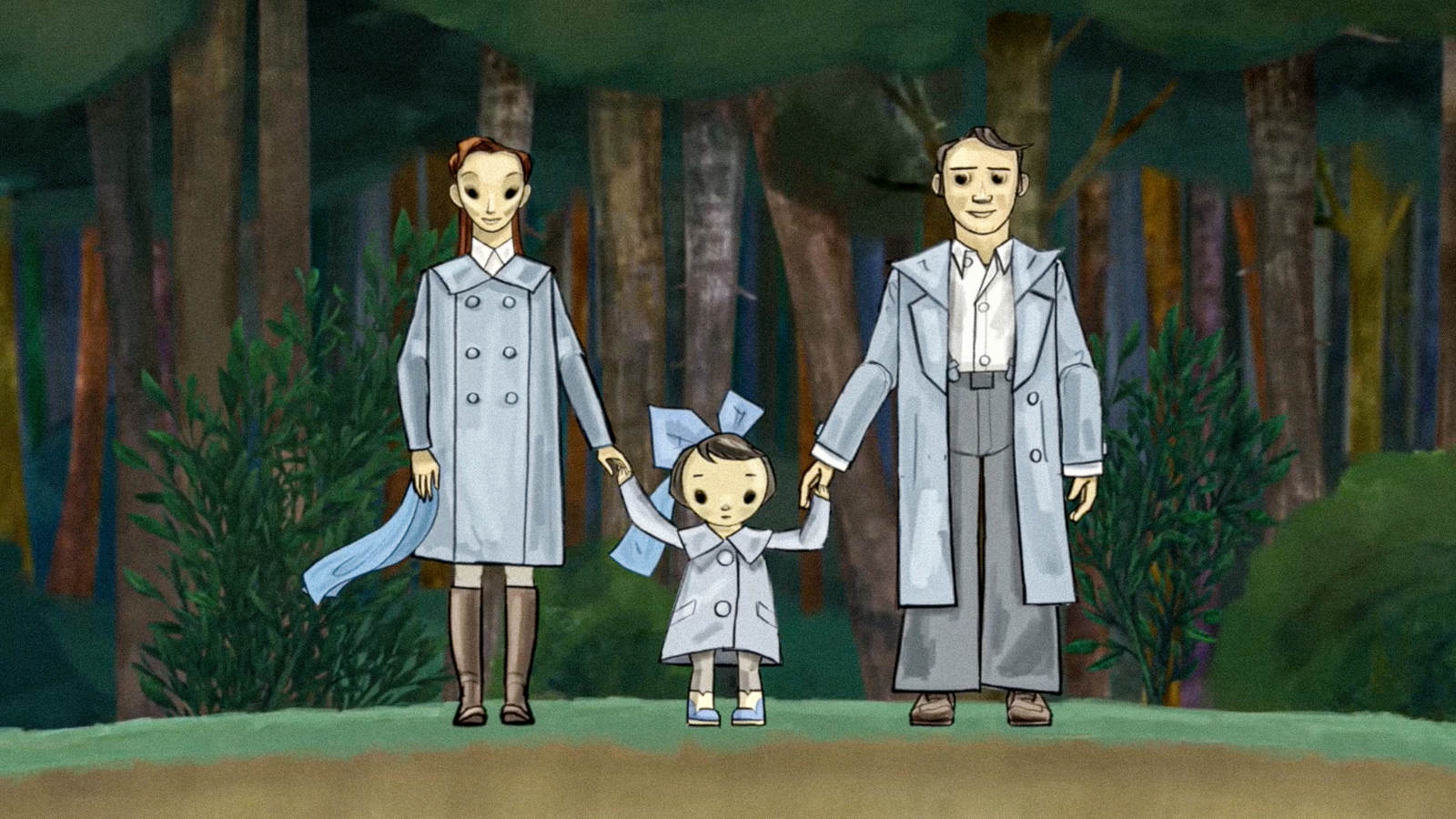 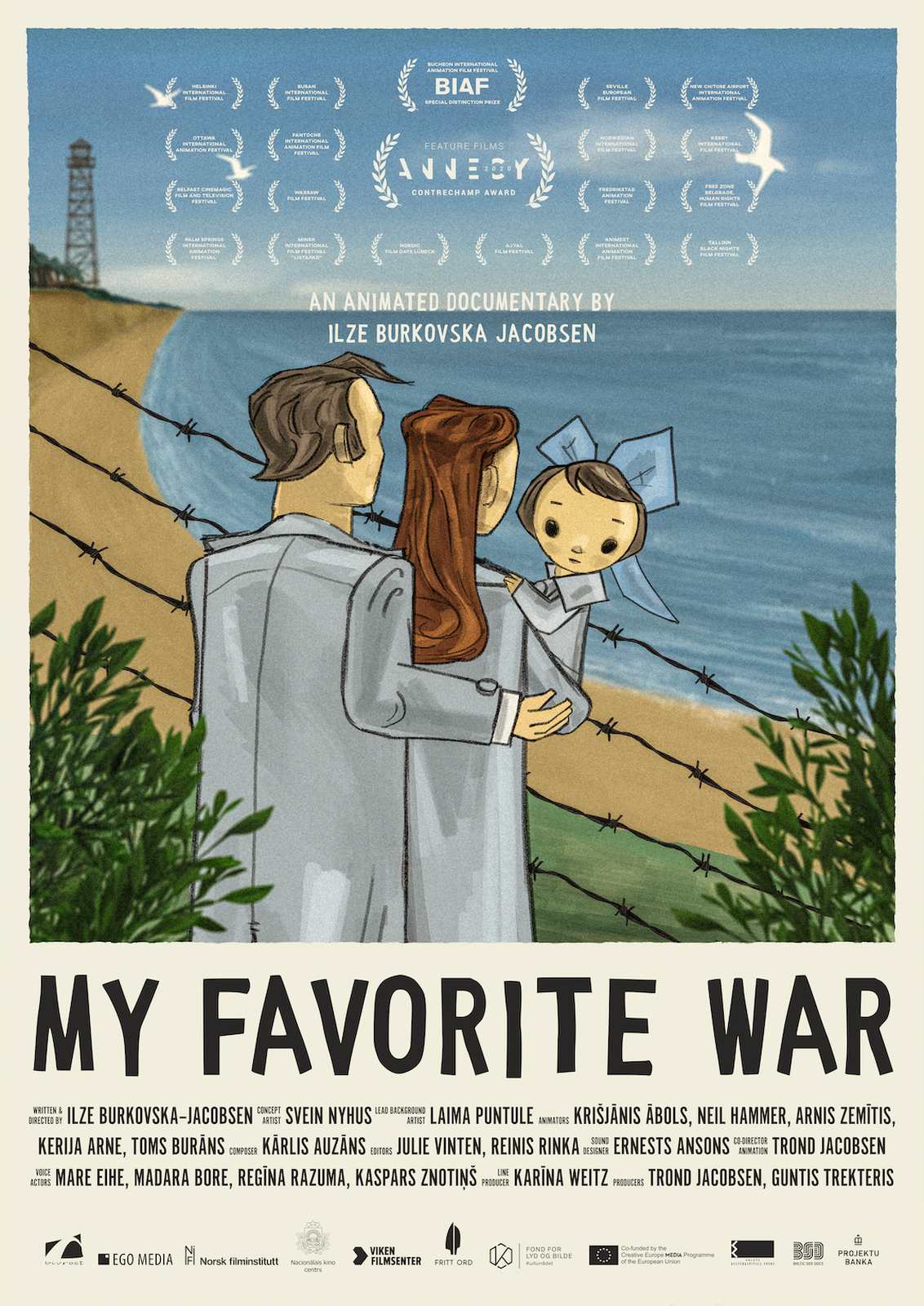