Fritzi's friend, Sophie, leaves the country for holidays, asking her to take care of her favorite dog named Sputnik. However, in the fall Sophie doesn't come back to school – she stays in West Germany. Without her best friend around, she accidentally joins a demonstration. Around her she sees people trying to change her country for the better. Inspired by such an untypical situation, she comes up with a smart idea: she has to help Sputnik find Sophie against all odds. With the assistance of her classmate, she attempts to cross the closely watched border. She does all of this to help her friend!

This emotional family movie provides a historically accurate picture of a bygone era when peaceful demonstrations changed the world. A moving and formally unique animation tells a story of history's perturbations shown from an adolescent perspective.

Based on the novel “Fritzi Was There” by Hanna Schott and Gerda Raidt.

Mr Kukula started his career as an animator working on animated movies at the DEFA-Studio. His voluntary work (co-founder of Filmverband Sachsen) significantly contributed to the development of German film industry. He is a member of DEFA Foundation, Saxony Senate of Culture and Saxony Academy of Art.

Mr Bruhn studied graphic desing in Dusseldorf. In the years 1992–1998 he worked as an independent animator and director. He directed over 25 short movies as well as TV shows, ads and commercials. Fritzi is his second animated feature.

** accessto a purchased screening will be open for 6 hours after the given screening starts and the watching proces must be completed within that 6 hours period, in this case, the film should be finished before 6 pm 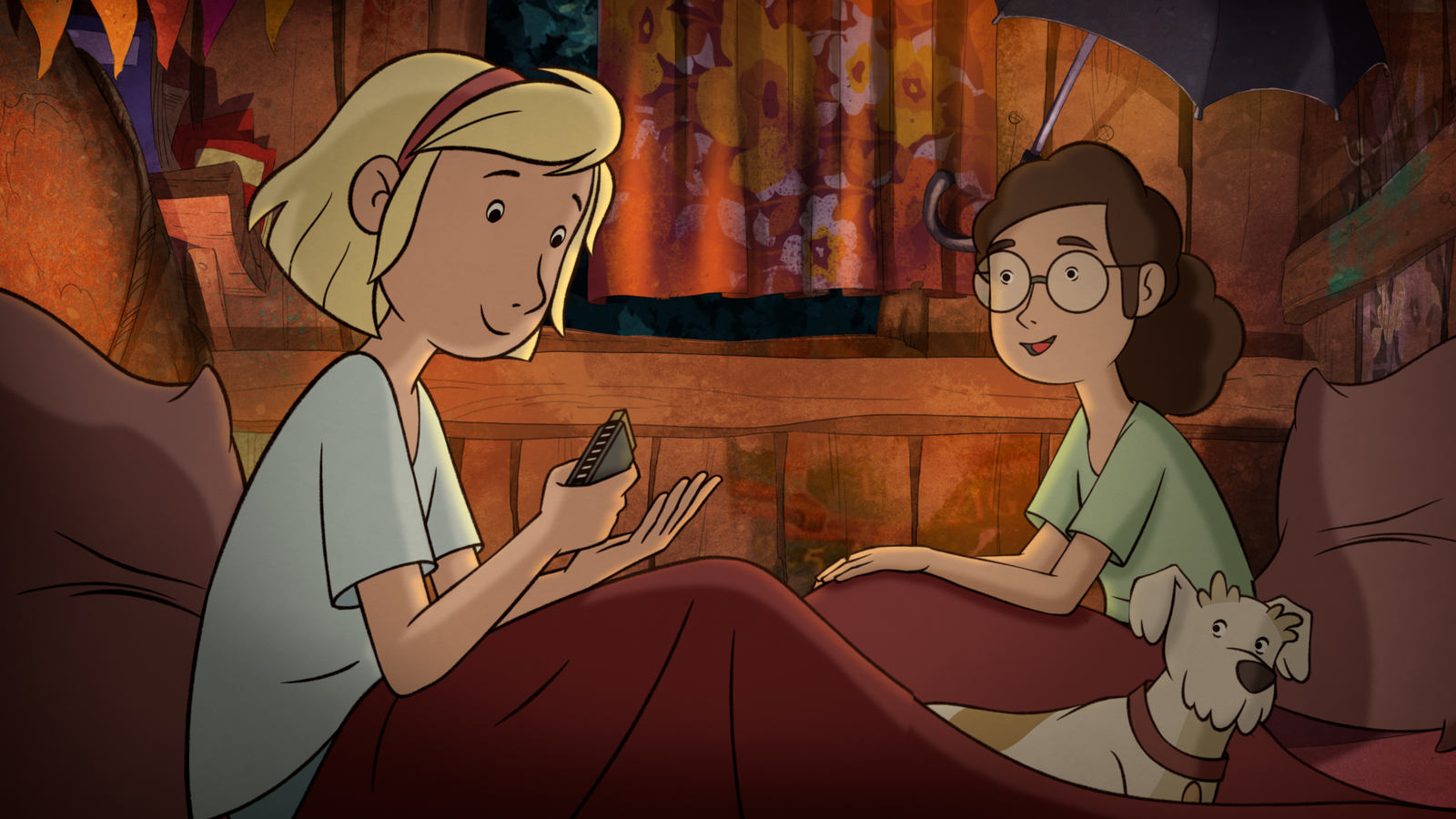 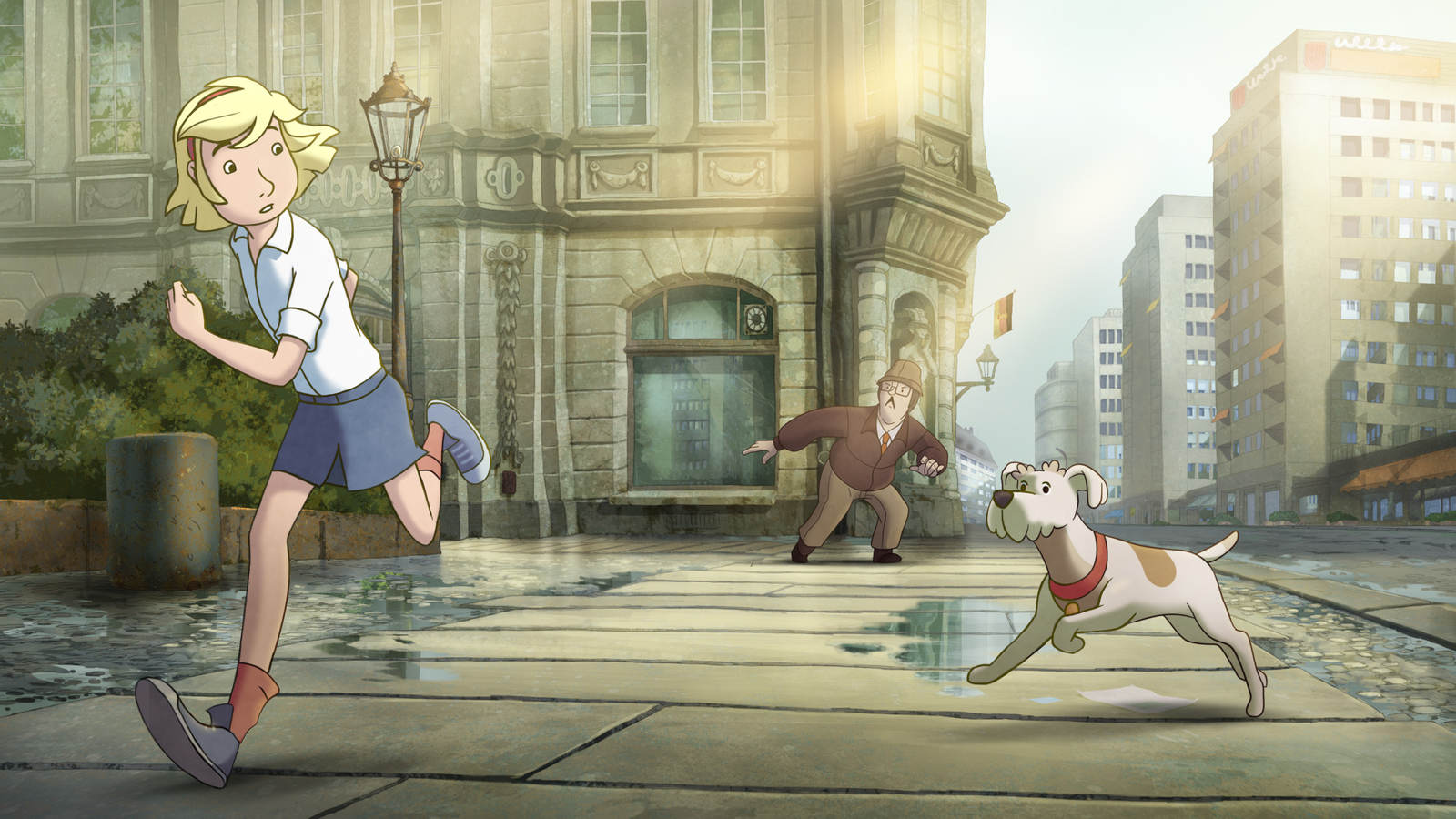 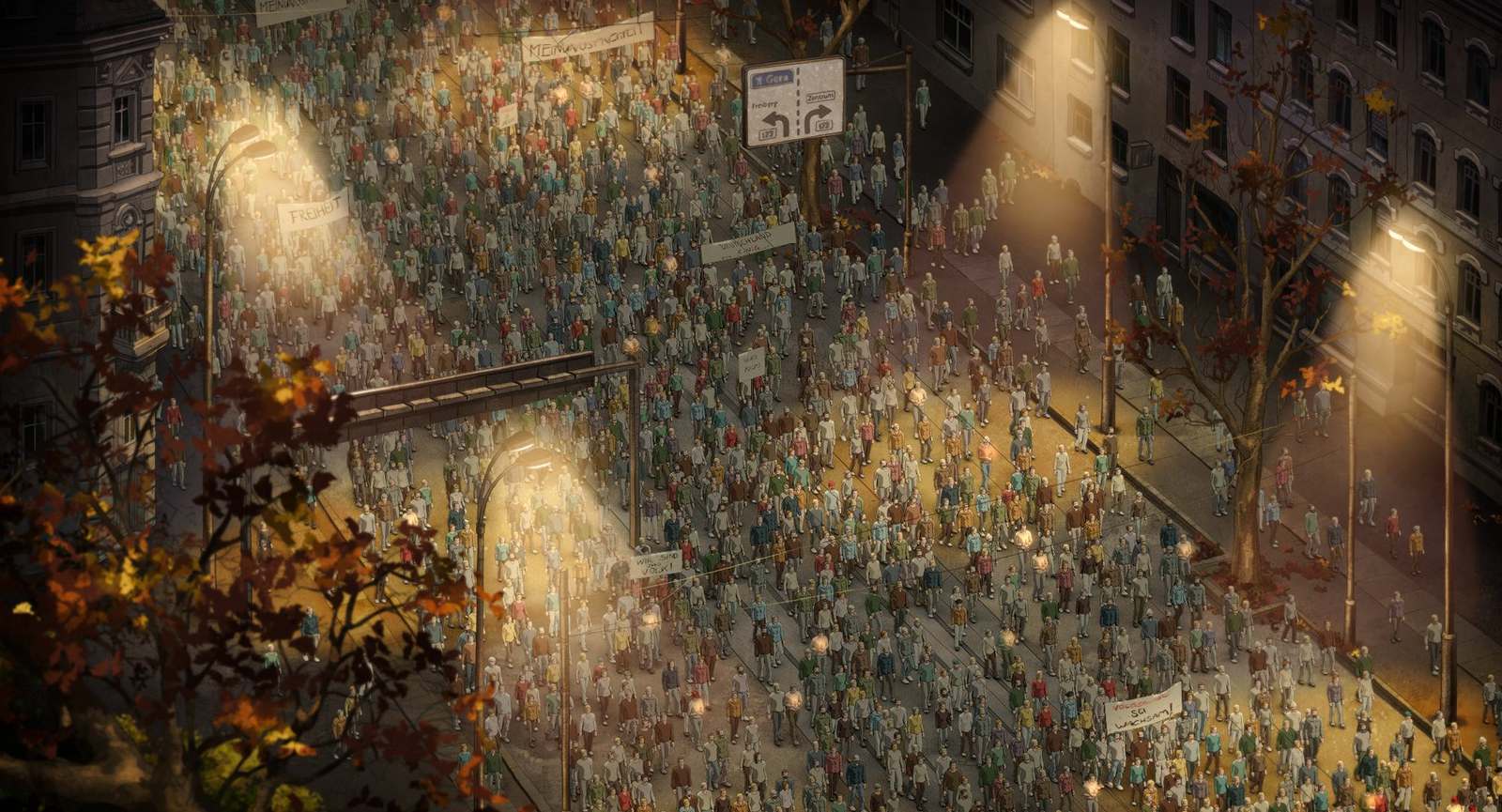 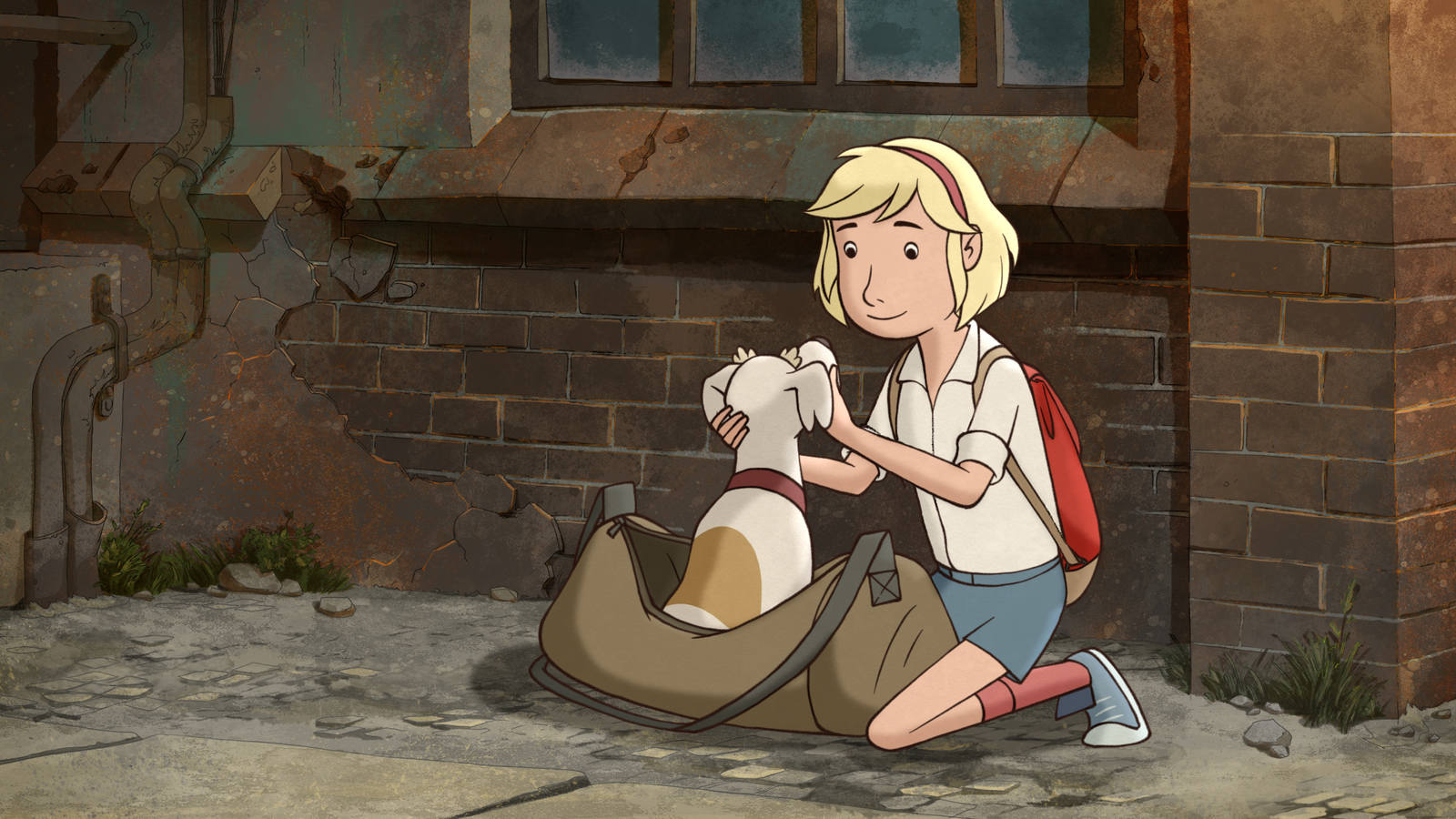 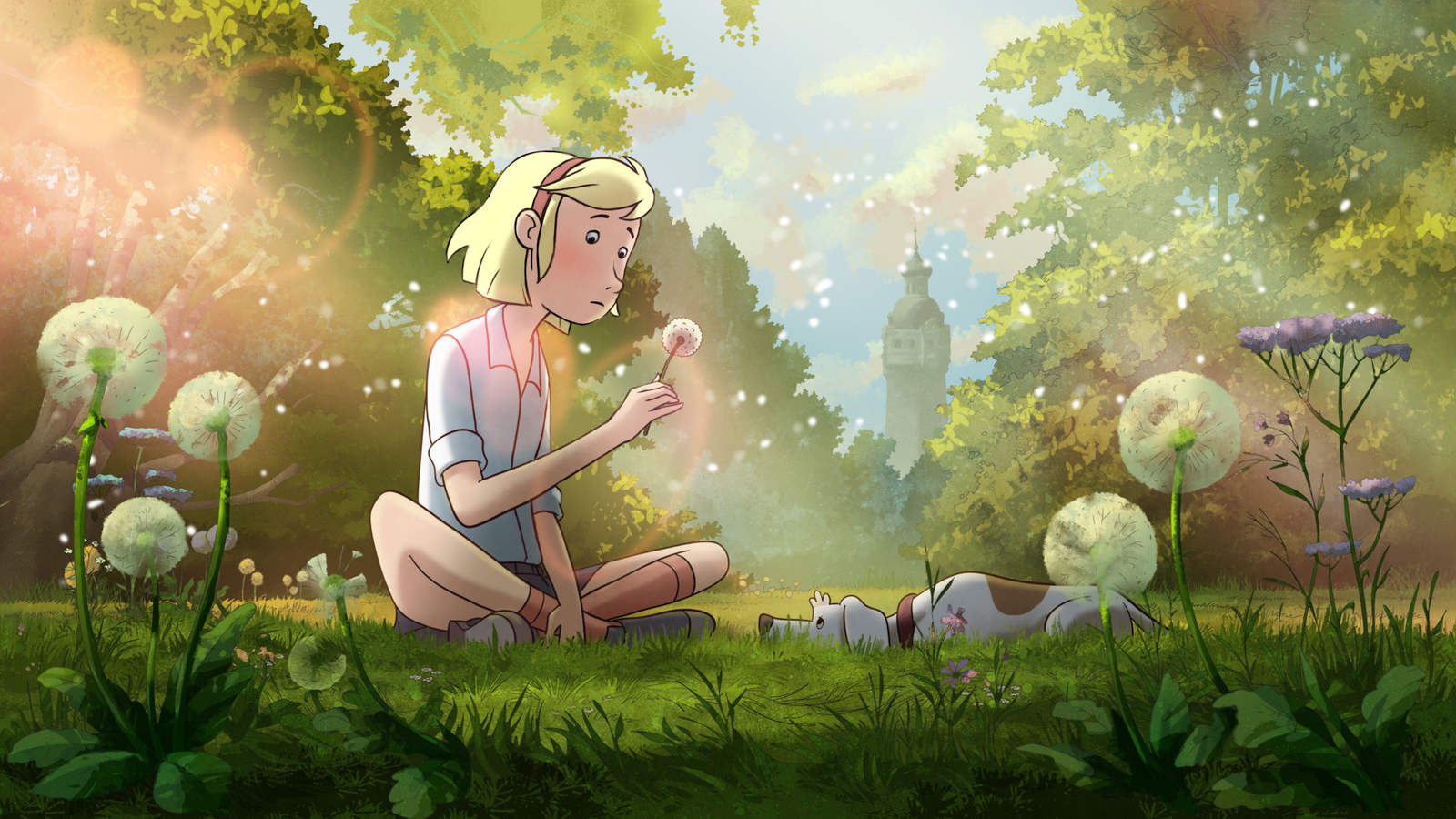 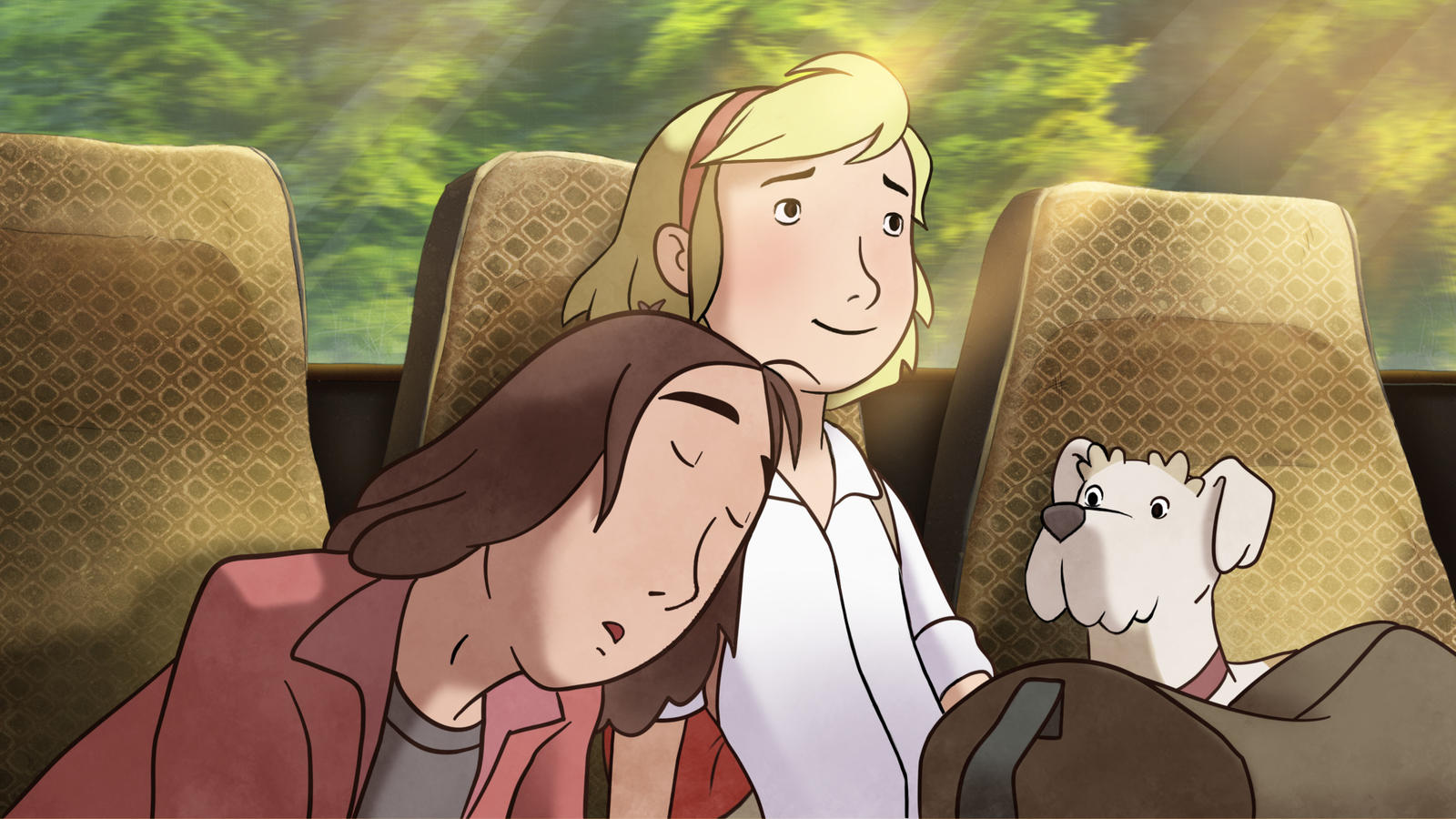 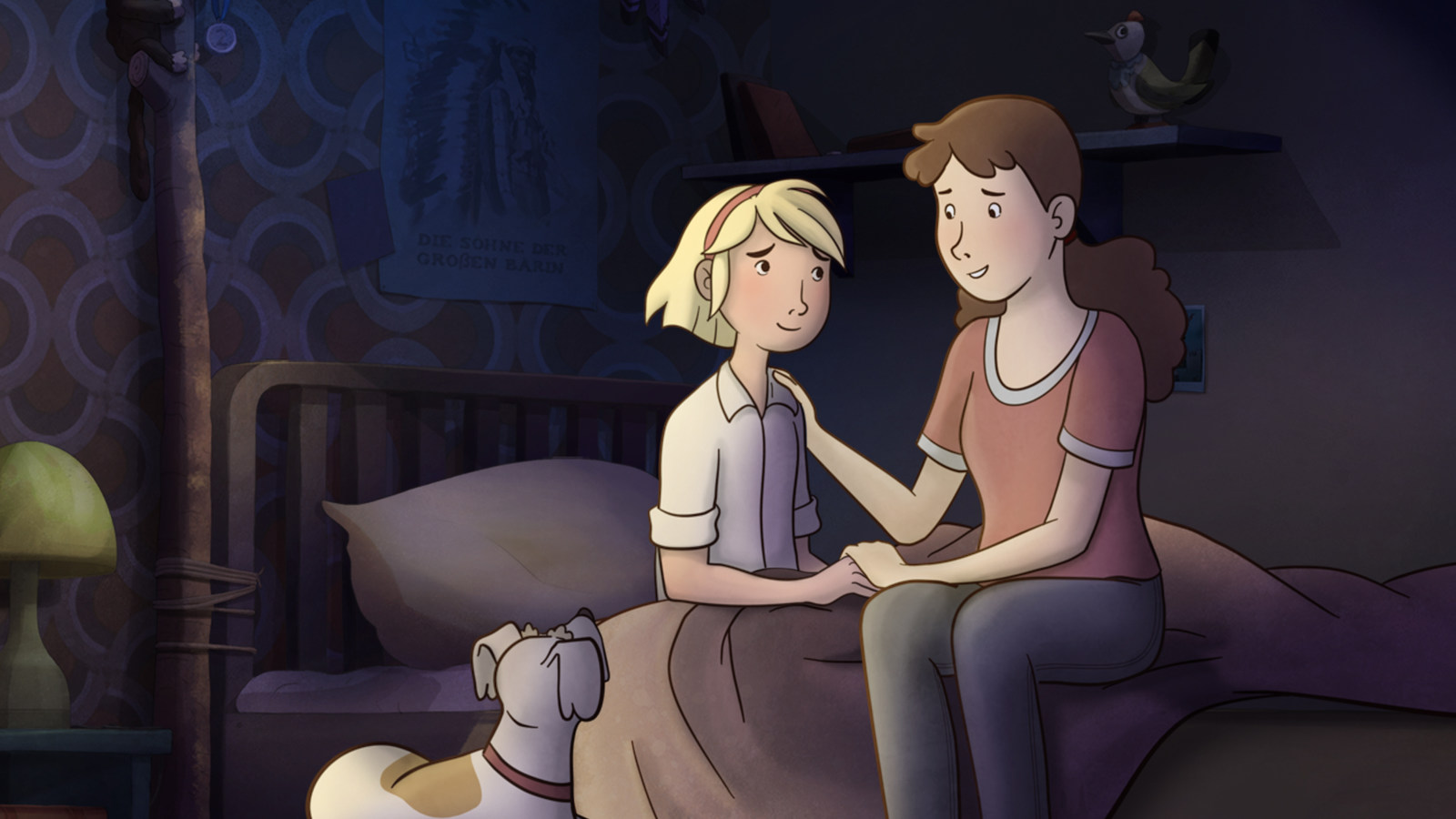 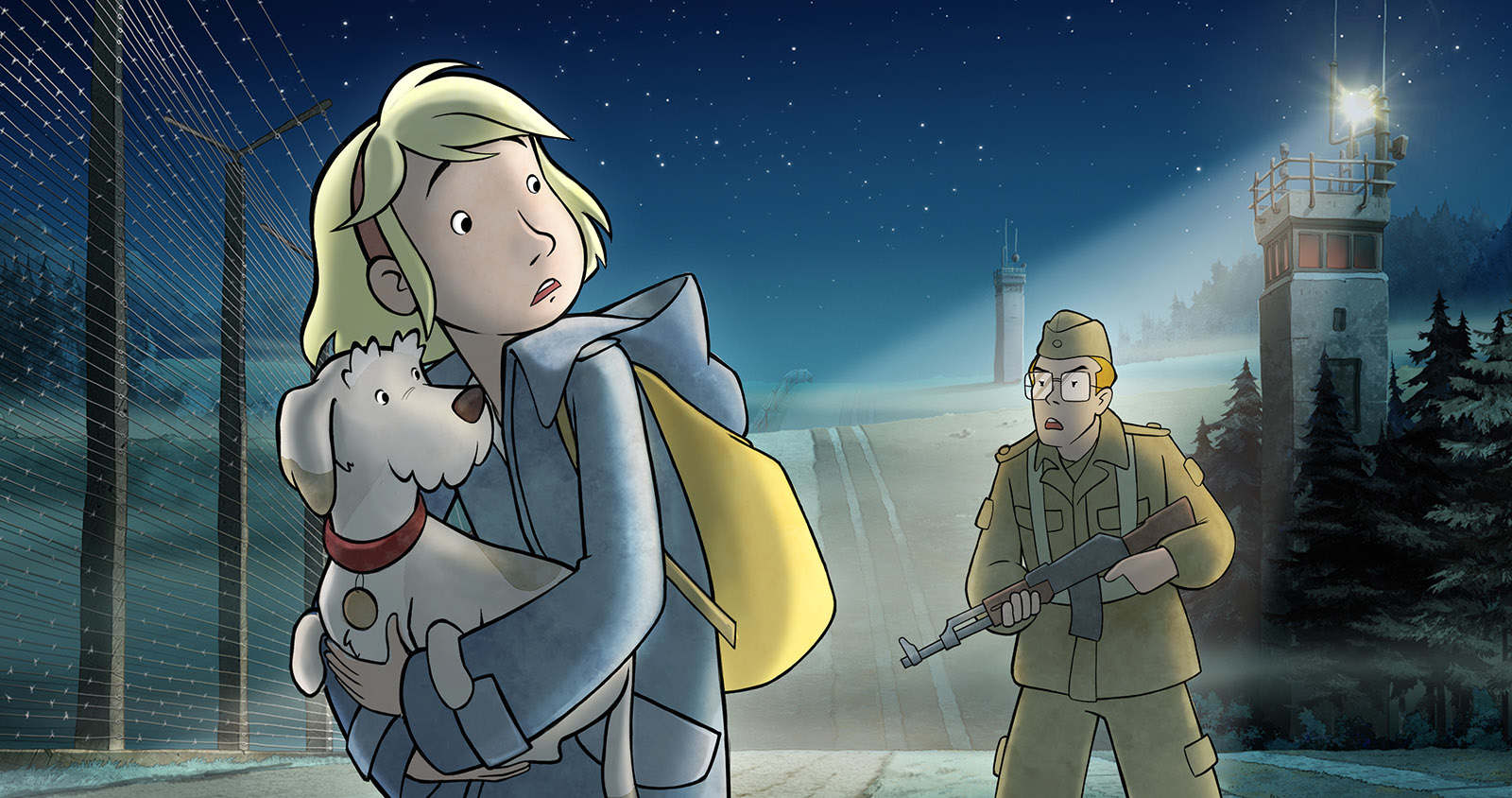 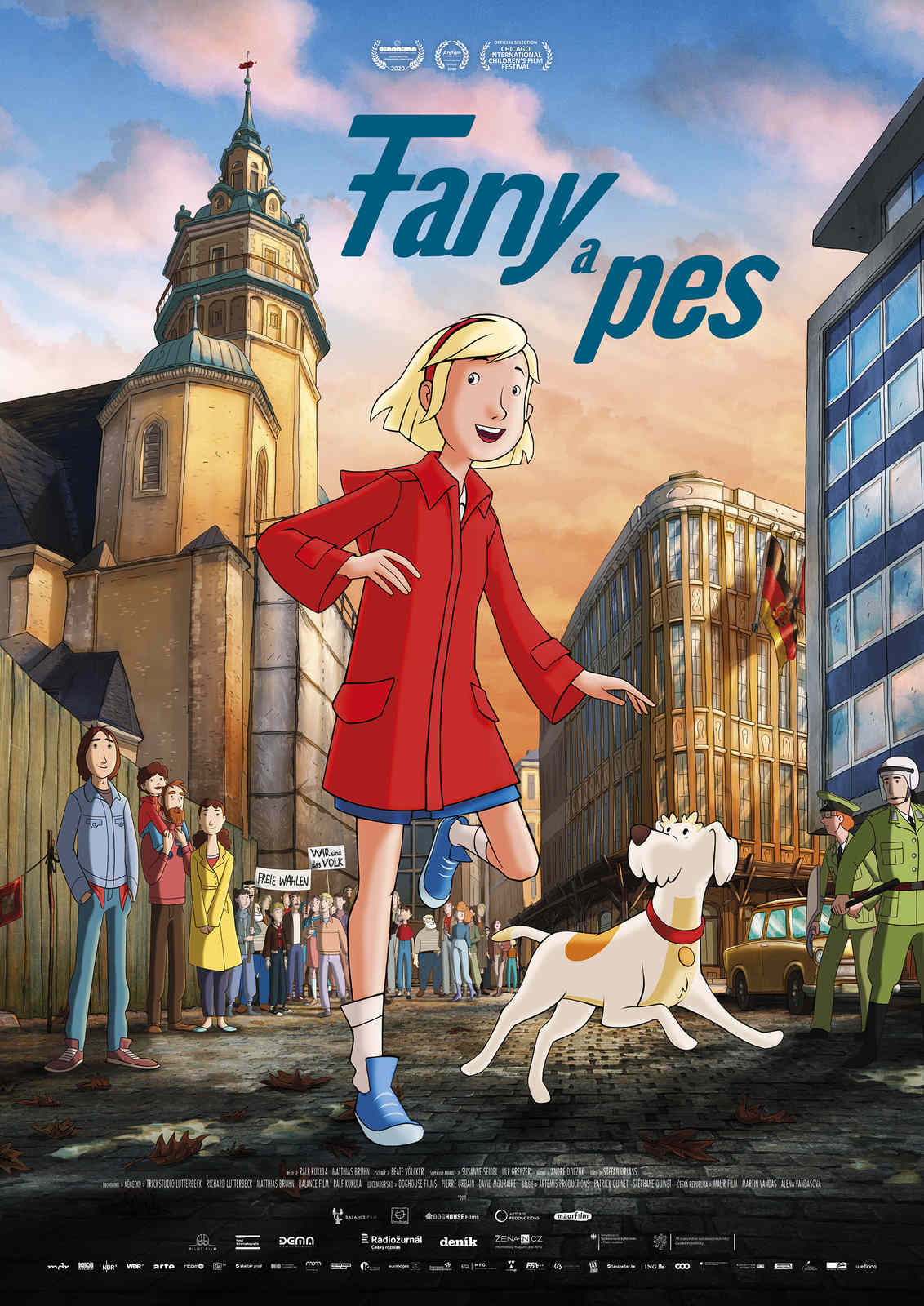