Our protagonist, the Old Man, is visited on his farm by grandkids who have been dropped off for the summer. Determined to make his progeny see the simple beauty of country living, he ends up working them like slaves, only to have the little bastards accidentally set loose his prized and thoroughly abused cow. Now the Old Man and his grandkids have just 24 hours to find the rogue bovine, before her unmilked udder explodes and unleashes lactopalypse, or before the mysterious Milk Man lethally disarms her. On their epic journey, our heroes must face festival hippies, forest creeps, sawmill workers and other dangers commonly found in the Estonian countryside.

Director and animator Mikk Mägi was born on the 5th of July 1987 in Tallinn. In 2014  he graduated animation at Estonain Academy of Arts. In the year 2011 he founded the animation studio BOP!. He is director and writer of animated short-film Solstice (2018). He is co-writer/co-director of a feature animation  The Old Man Movie  which was released 2019.

Oskar Lehemaa was born in 1988 in Pärnu, Estonia. Growing up in a dull small town, watching action flicks and making silly short films was the perfect escape from reality. Today these passions have become a career, as Oskar infuses his works with a love for genre, from comedy to gory horror. Regardless of the project or genre, there seems to be a common thread – a pinch of humor is always added. Bad Hair (2019)  is Oskar’s debut short film as a director.  He is co-writer/co-director of a feature animation The Old Man Movie  which was released 2019. 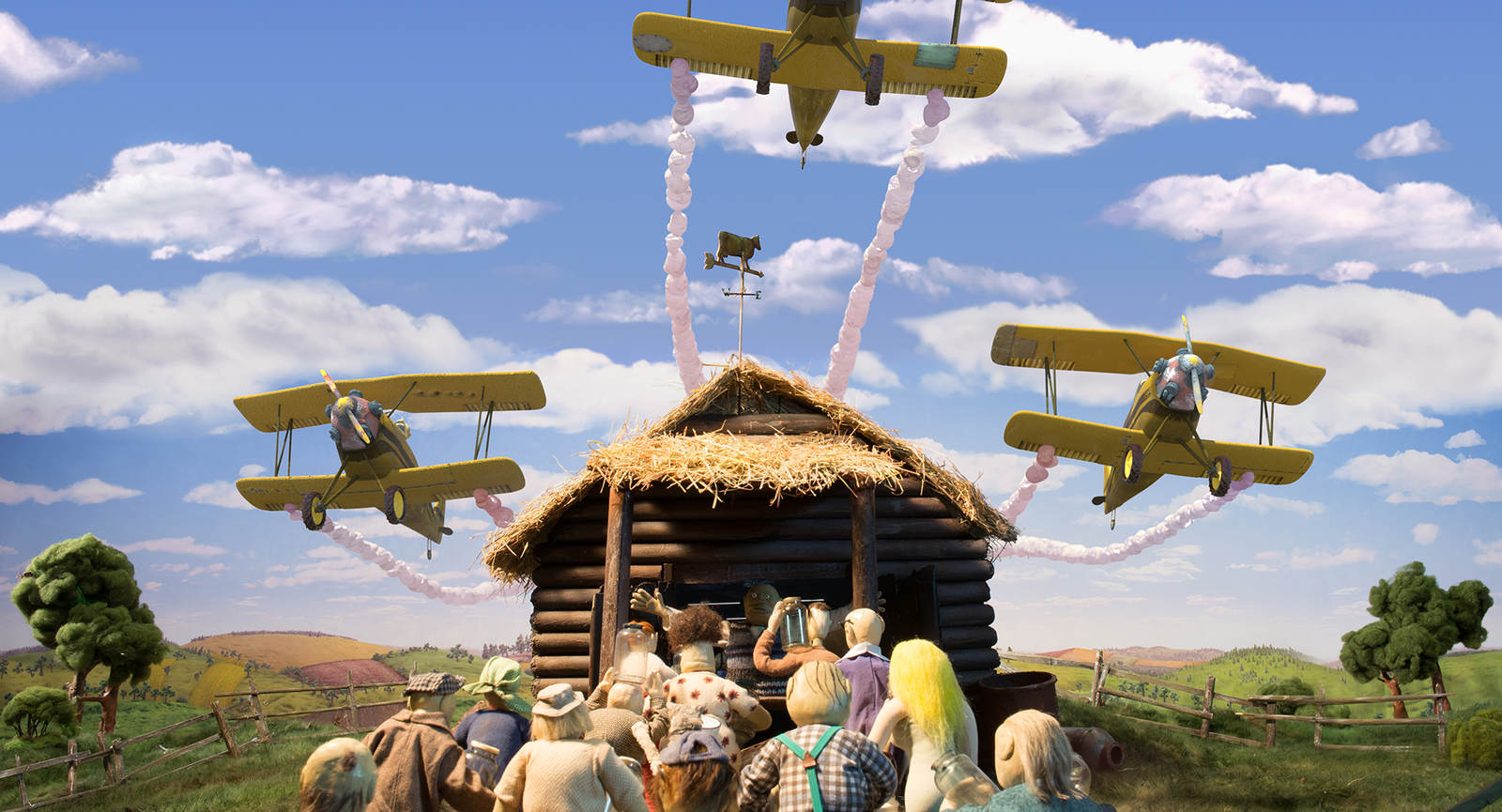 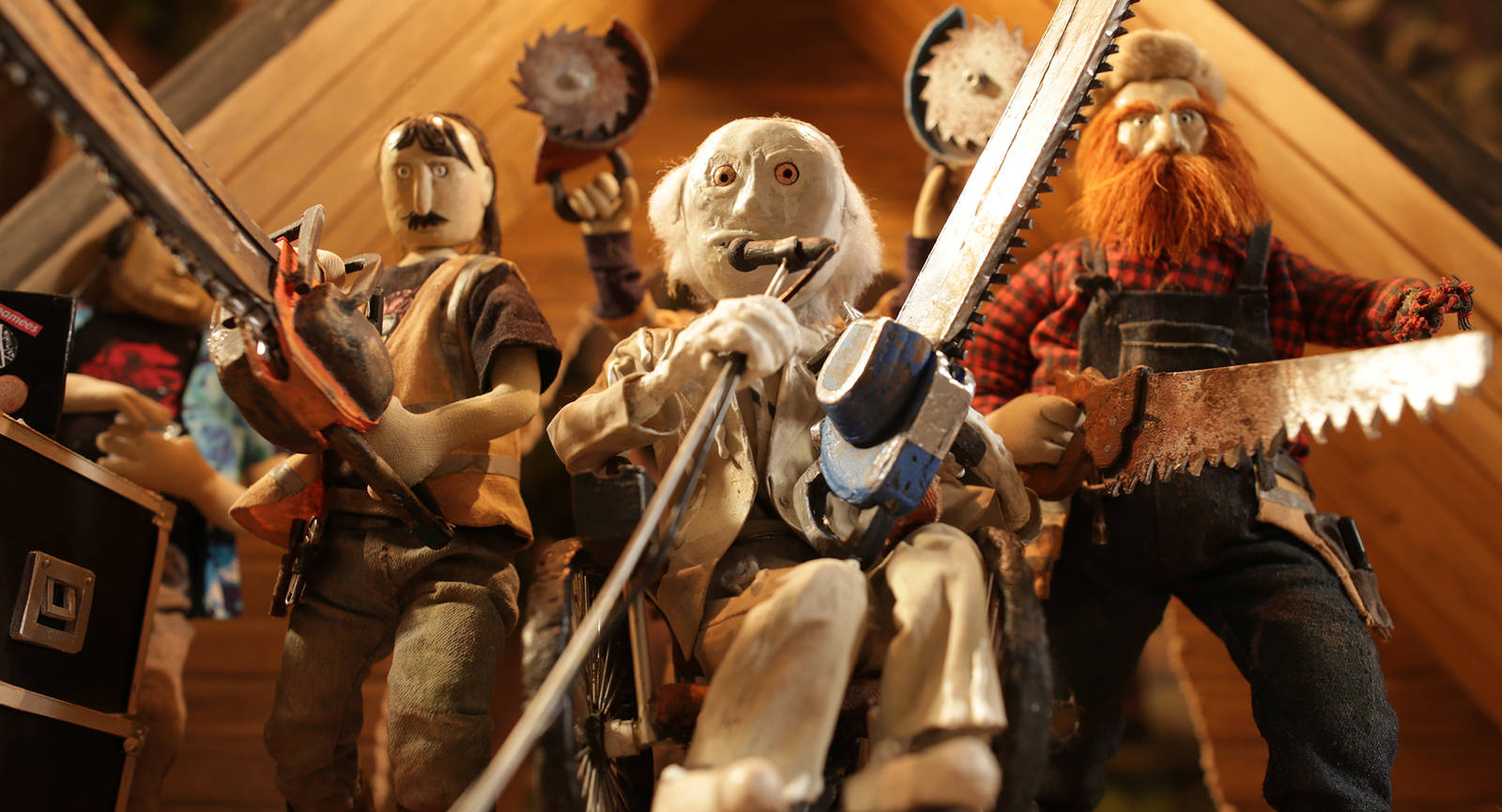 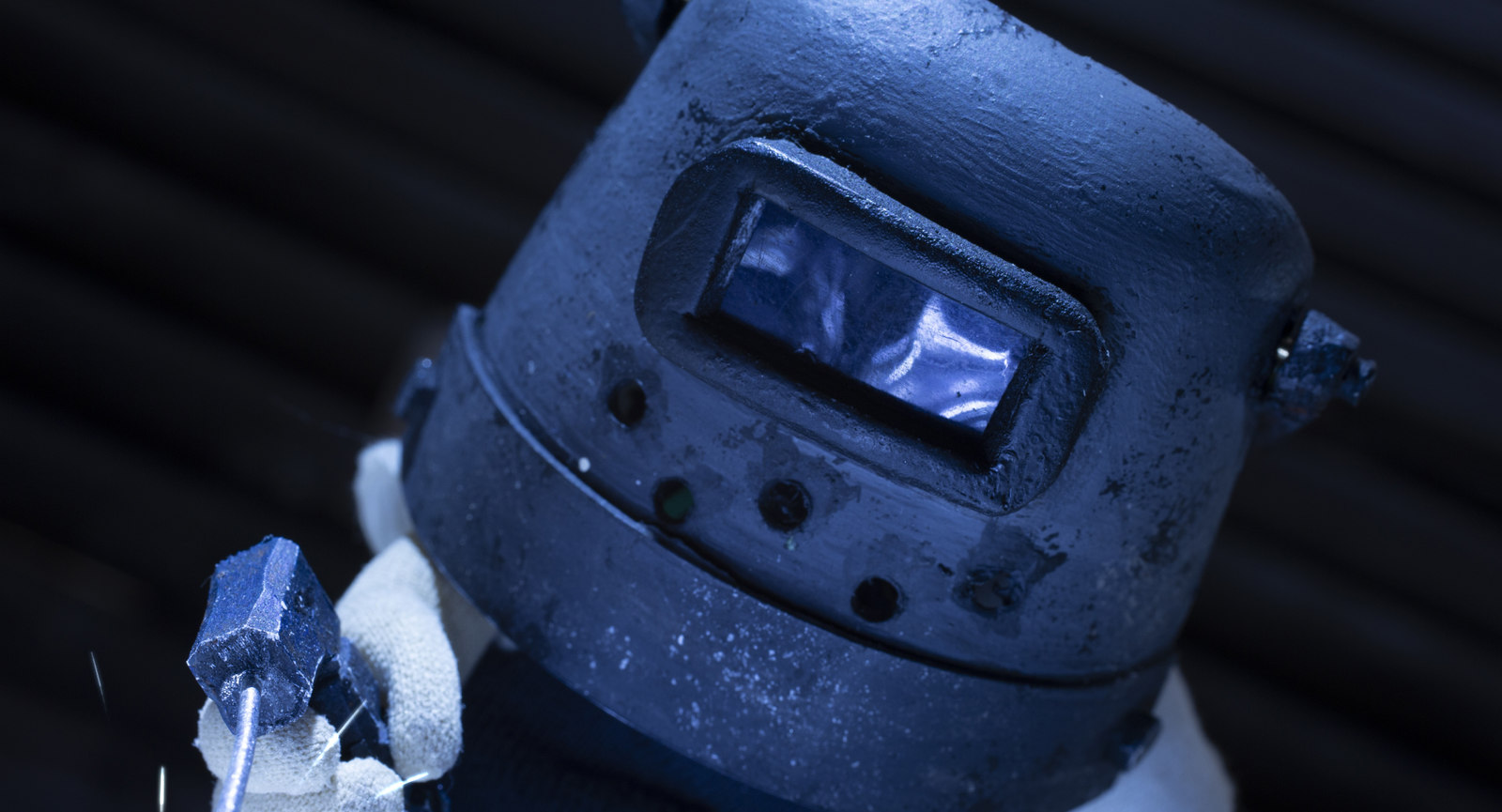 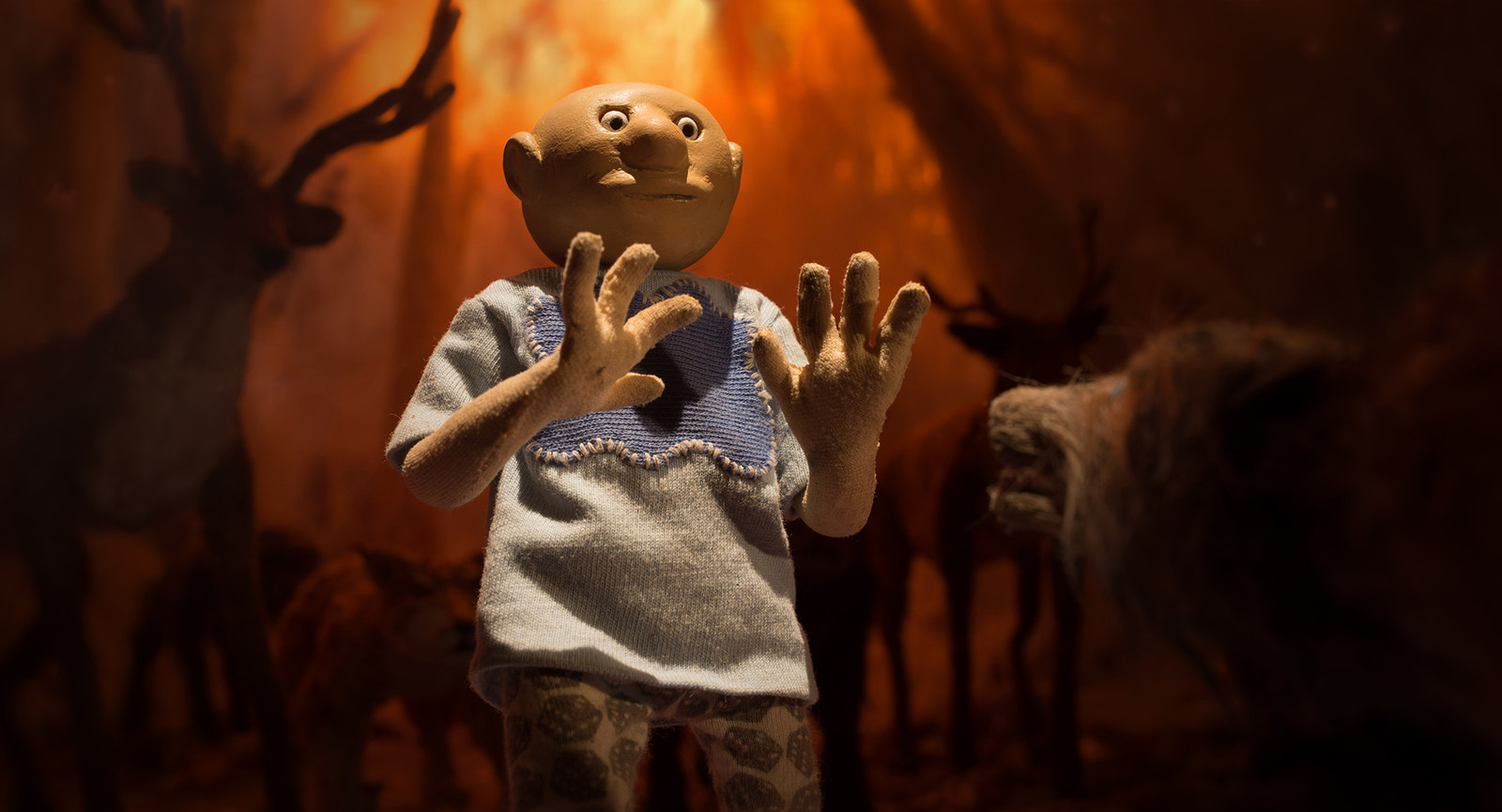 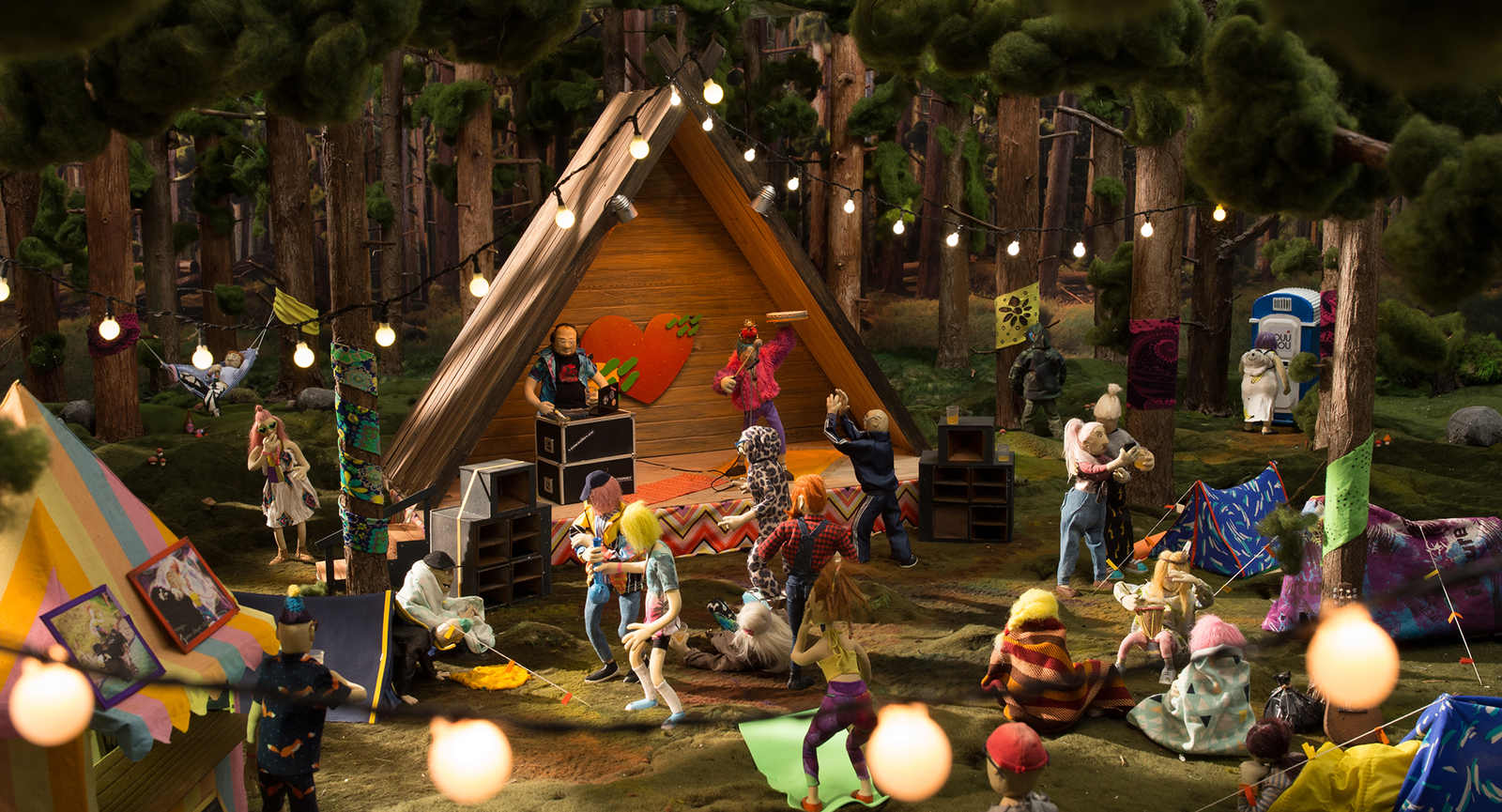 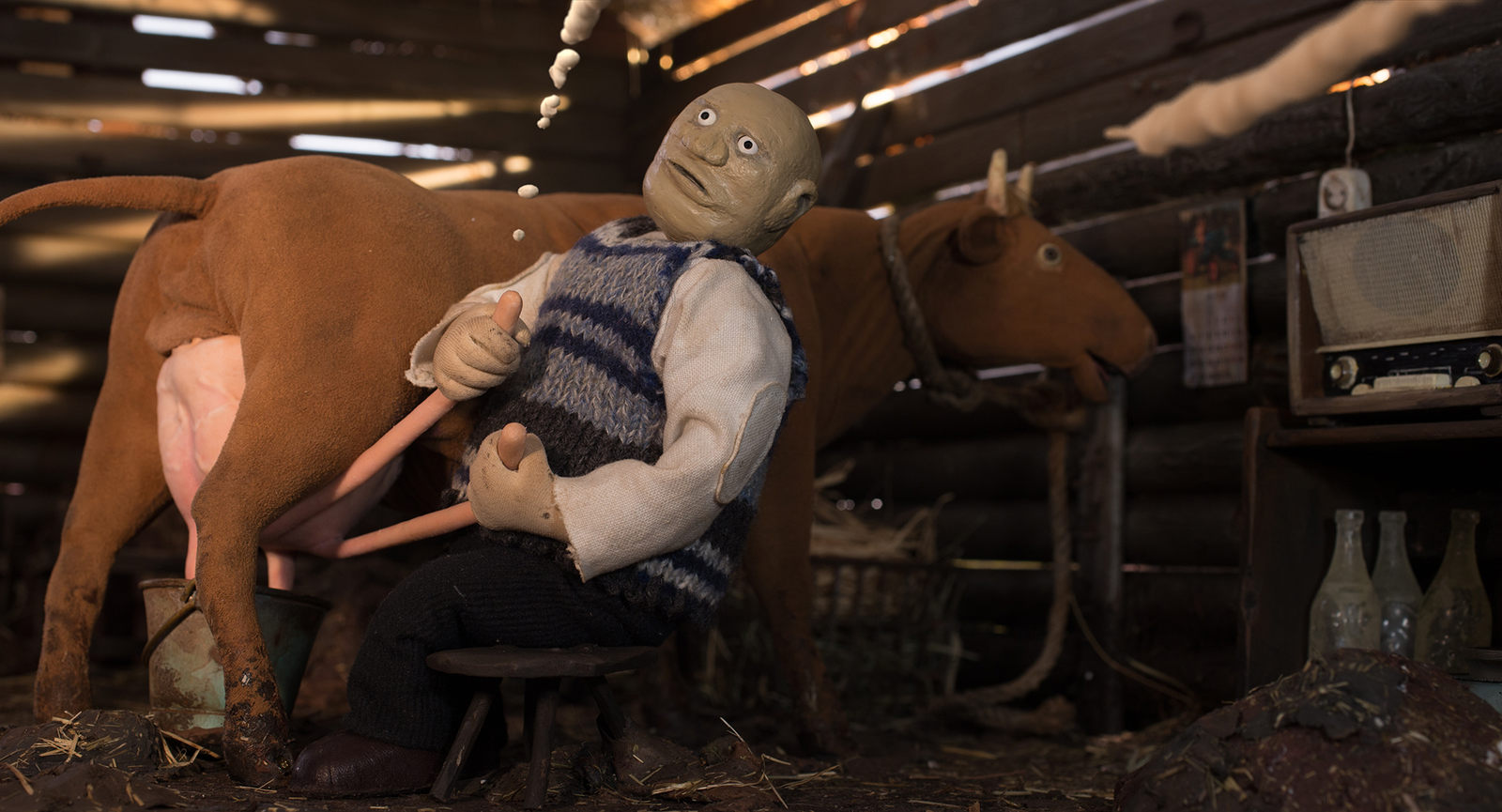 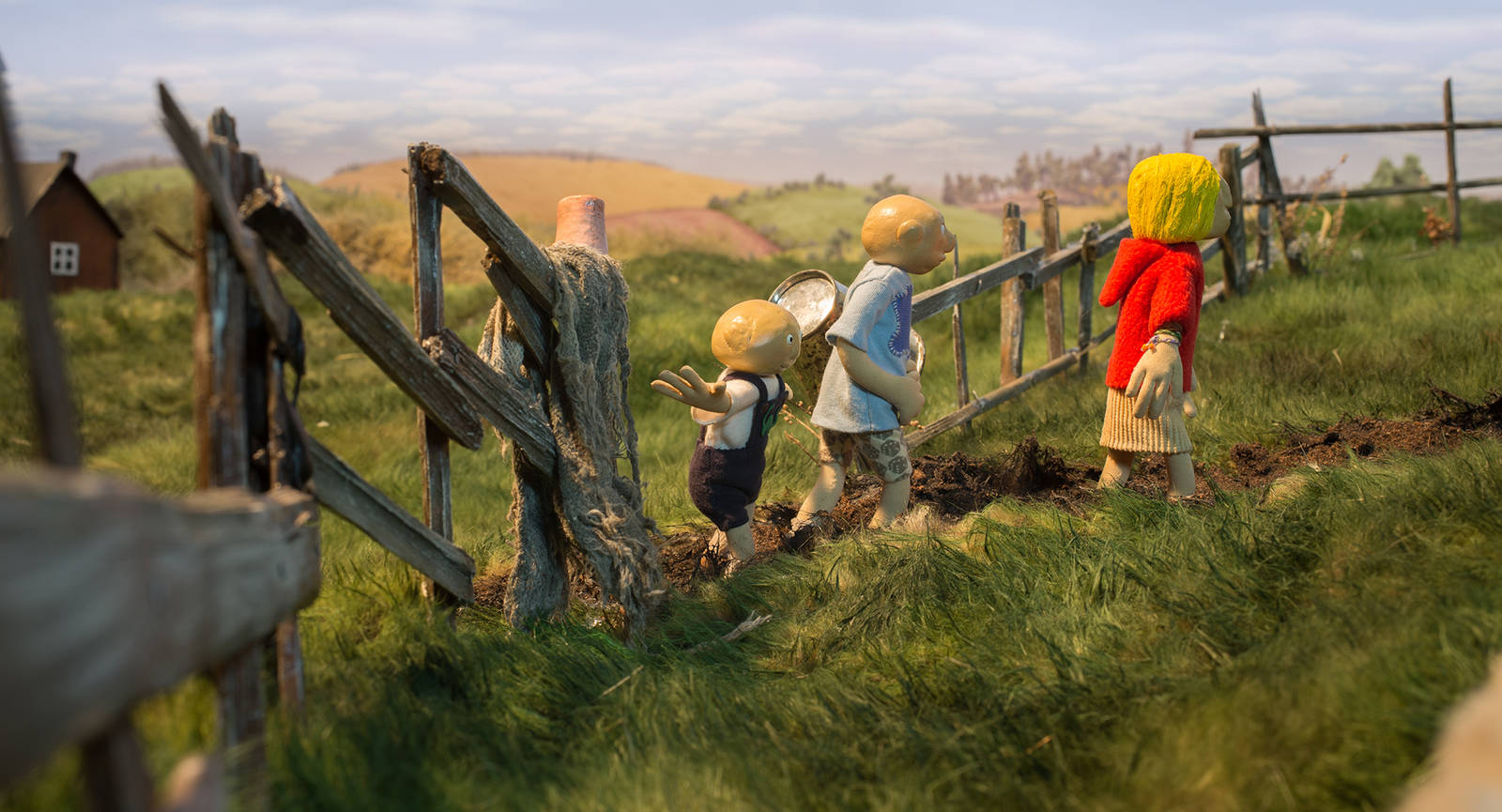 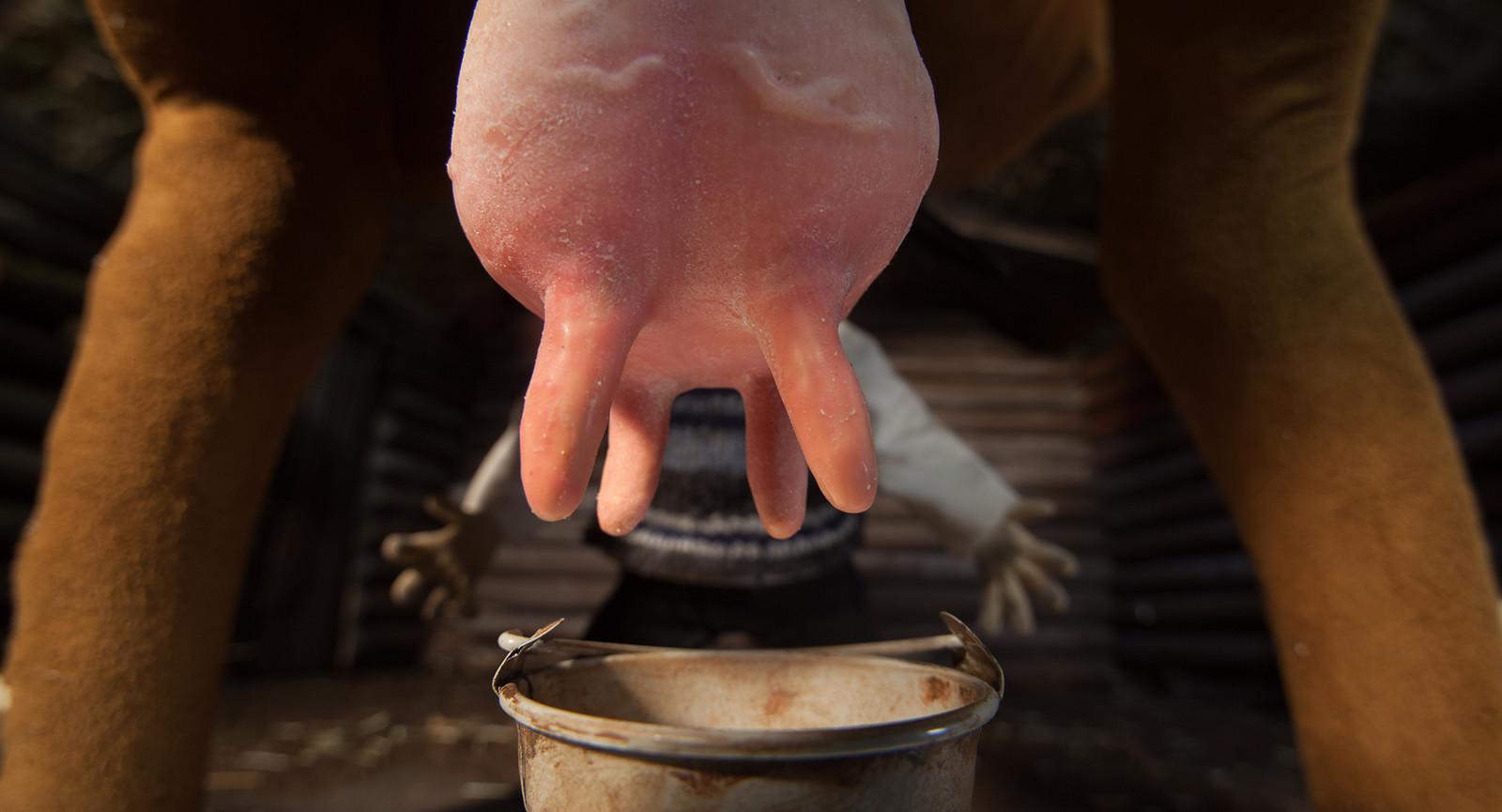 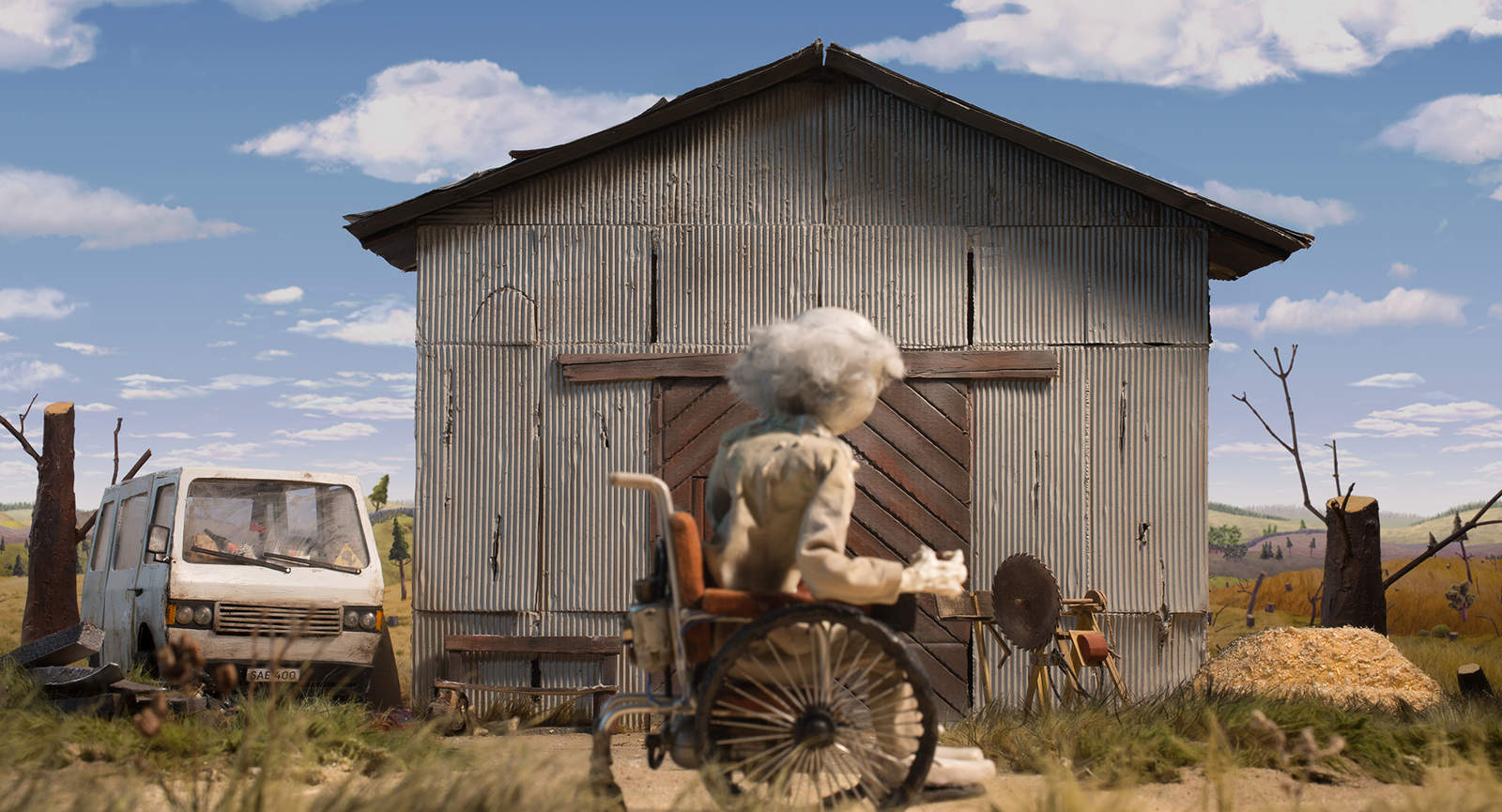 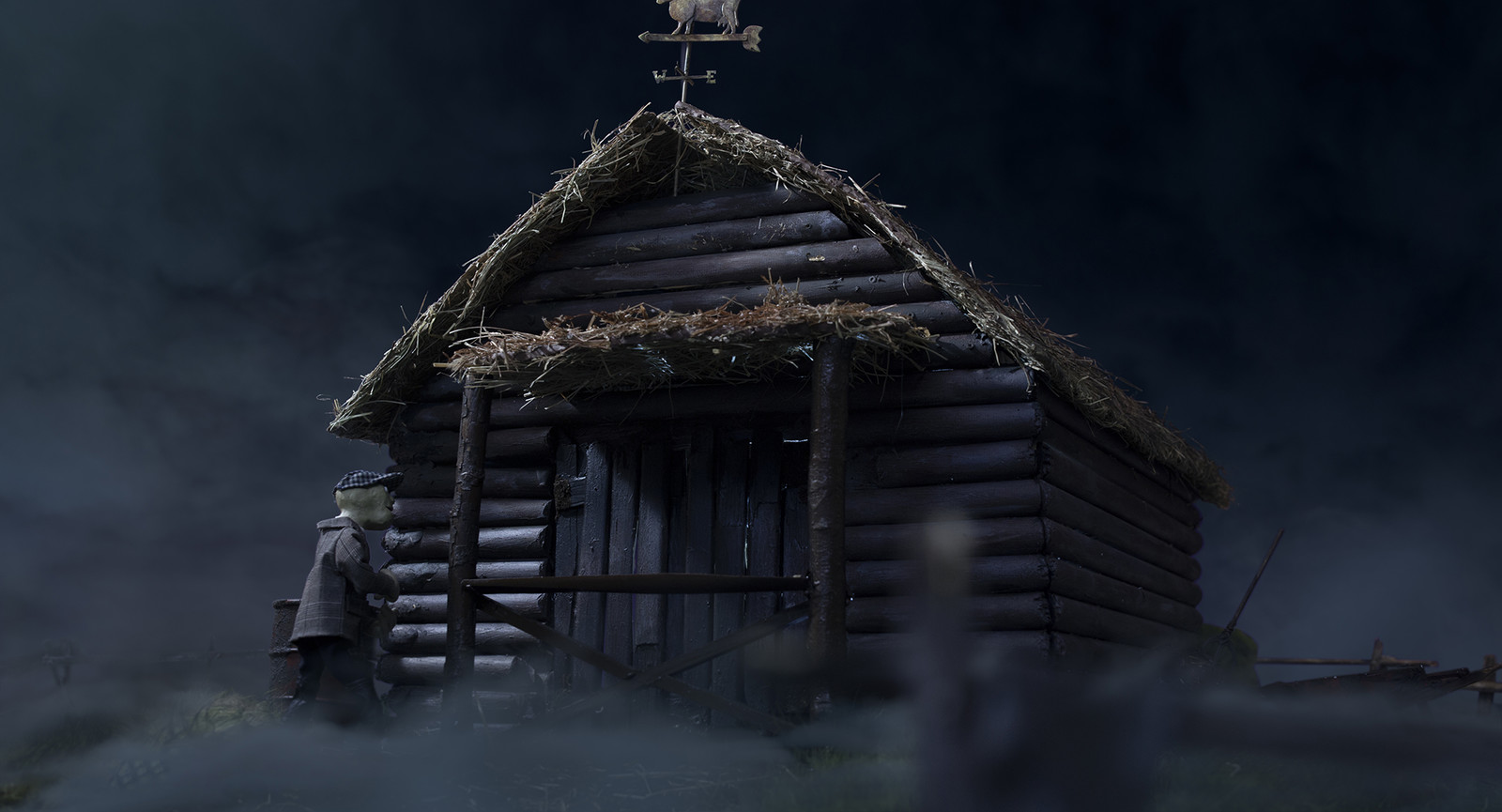 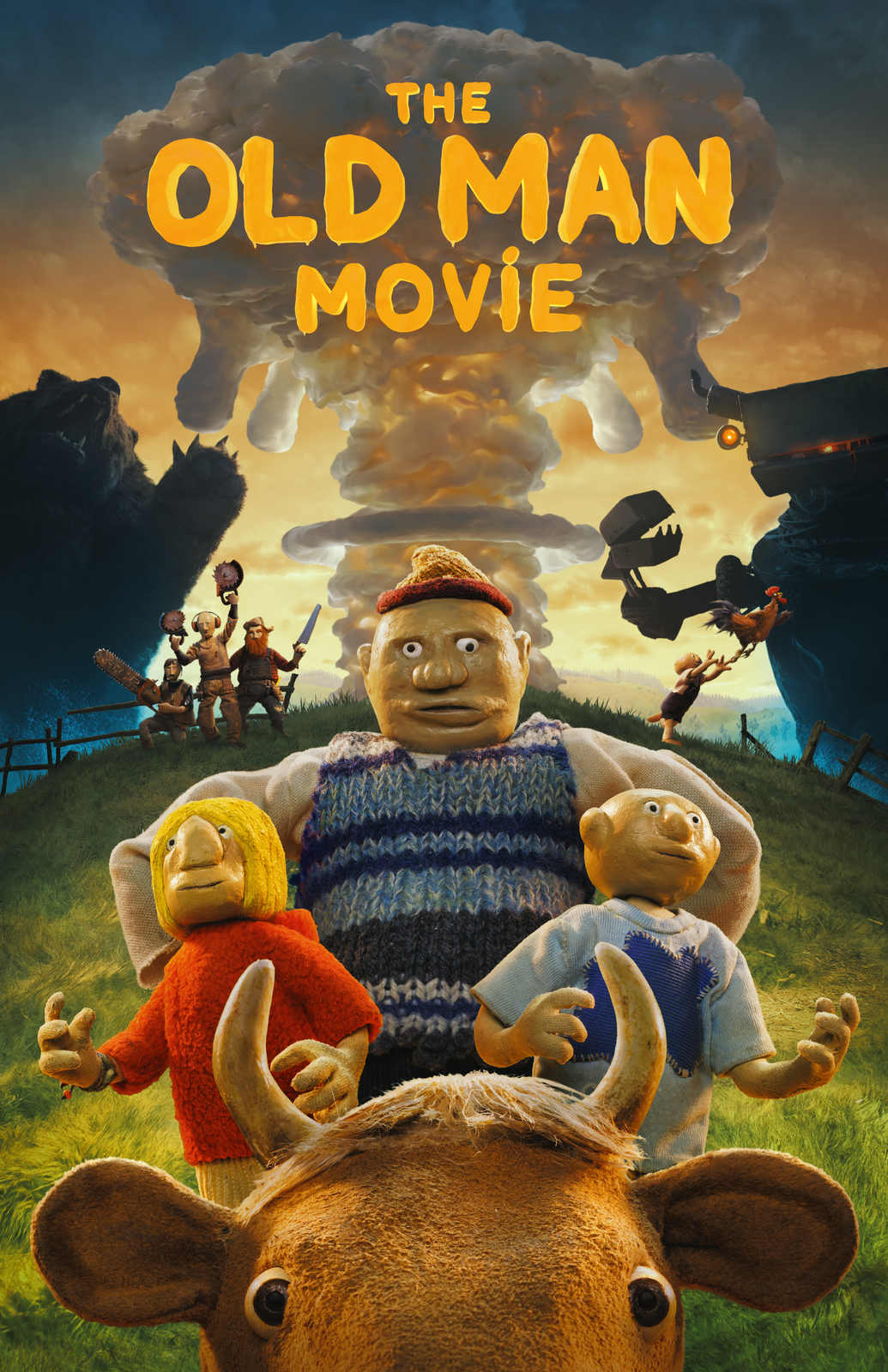